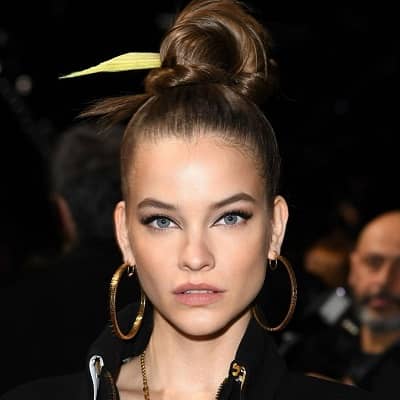 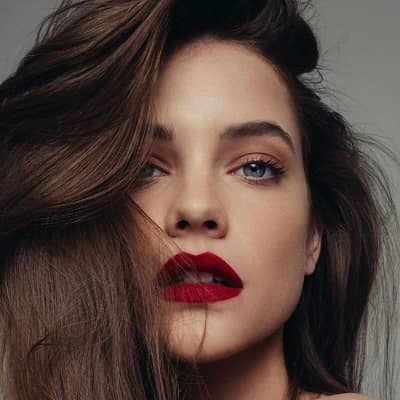 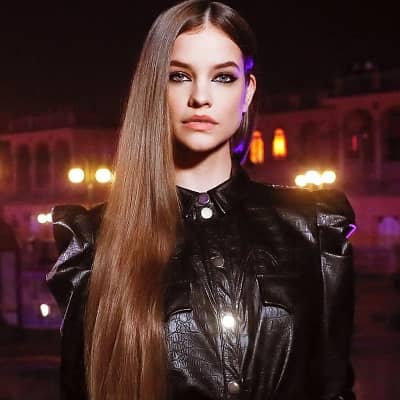 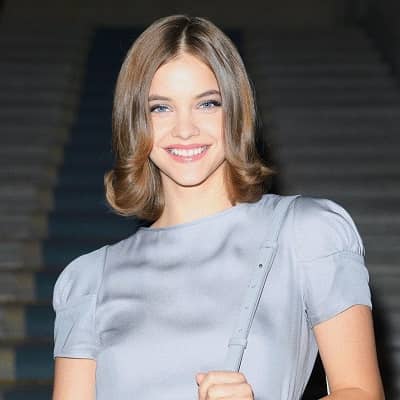 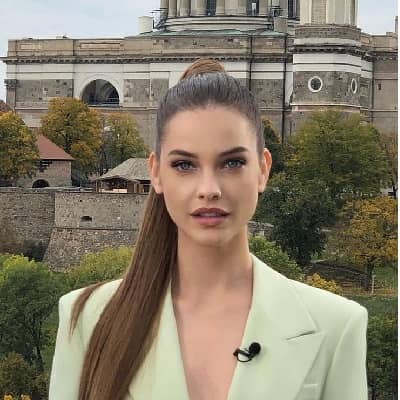 Barbara Palvin is a prominent Hungarian fashion and runway model. Barbara Palvin has appeared in numerous magazines and fashion shows for many high-end brands.

Barbara Palvin was born on 8 October 1993 and her age is currently 27 years old. She hails from Budapest, Hungary, and her zodiac sign is Libra. Talking about her family, Barbara has an older sister named Anita. Other than this, there is no information regarding her parents and other family details.

Although born in Budapest, Barbara often traveled to the countryside. She did this in order to visit her grandmother and great-grandmother. At the young age of 13 years, a modeling scout discovered Barbara on the streets of Budapest while walking with her mom.

Moreover, while her first language is Hungarian, Barbara is also fluent in English, and French, and also knows some German and Japanese. Similarly, Barbara was an avid soccer player at her young age. 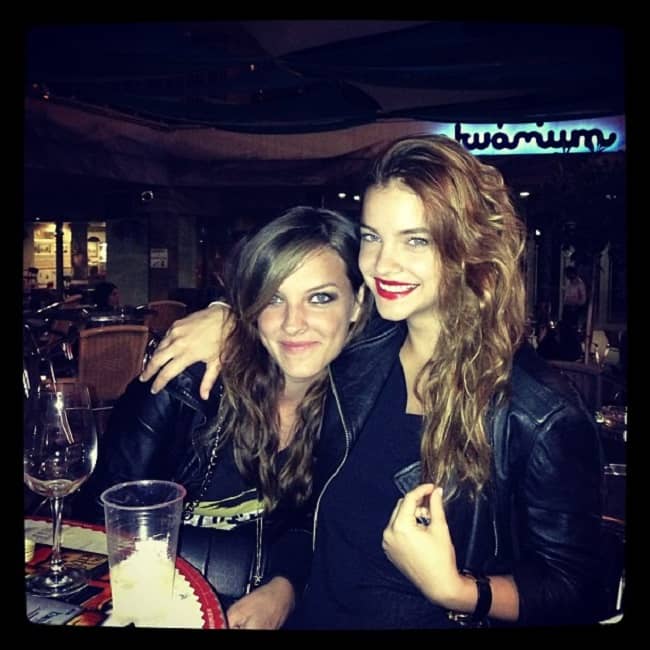 Professionally, Barbara Palvin is a fashion model and has modeled for famous magazines like Vogue and Victoria’s Secret among others. Barbara also became Sports Illustrated Swimsuit Issue’s Rookie of the Year in 2016. Likewise, Barbara was also popular for her brief fling with Canadian pop star Justin Bieber.

Furthermore, the young model made her runway debut for Prada during fashion week. In March of 2019, Barbara officially became Victoria’s Secret angel. This made her the first Hungarian model to earn her wings.

Moreover, she names Kate Moss and Vodianova as her influencer/favorite models. Kate championed the heroin chic look during the 1990s and is also a fashion model. Also, TIME magazine named Kate one of the 100 most influential people in the world in the year 2012. Besides modeling, Barbara has also appeared in the 2014 film Hercules as mythological queen Antimach.

Barbara had her first editorial shoot in the year 2006 for Spur Magazine. She subsequently moved to Asia and there, the young model maintained a steady stream of bookings. Since then, Barbara Palvin has been on the cover of several high-end magazines like L’Officiel in its edition of various countries including Paris, Russia, Turkey, Thailand, and Singapore. 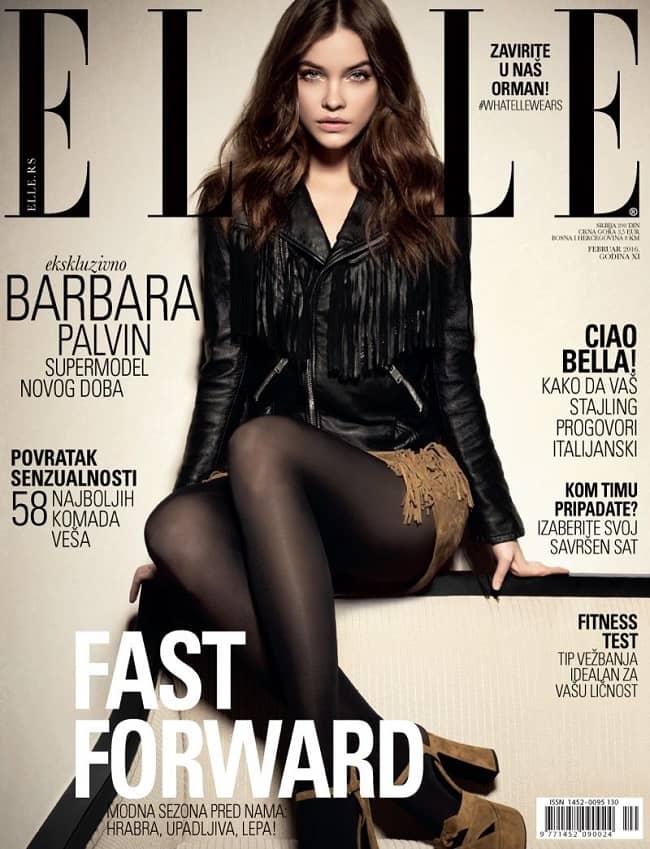 Furthermore, Barbara Palvin has also appeared in campaigns for Armani Exchange, H&M, Victoria’s Secret, and Pull & Bear. In February 2012, the young model became an ambassador for L’Oréal Paris. Then in 2016, they revealed Barbara as a part of the Sports Illustrated Swimsuit Rookie Class.

Palvin also became the new face of Armani‘s signature scent “Acqua di Gioia.” The young model is also the face of Amazon Fashion and she also appeared on Express and Chaos advertising campaigns.

Likewise, Barbara Palvin had her runway debut in February 2010. It was for the brand Prada during Milan Fashion Week. Besides this, the young model has also walked for brands high-end including Louis Vuitton, Miu Miu, Nina Ricci, Emanuel Ungaro, and Christopher Kane. 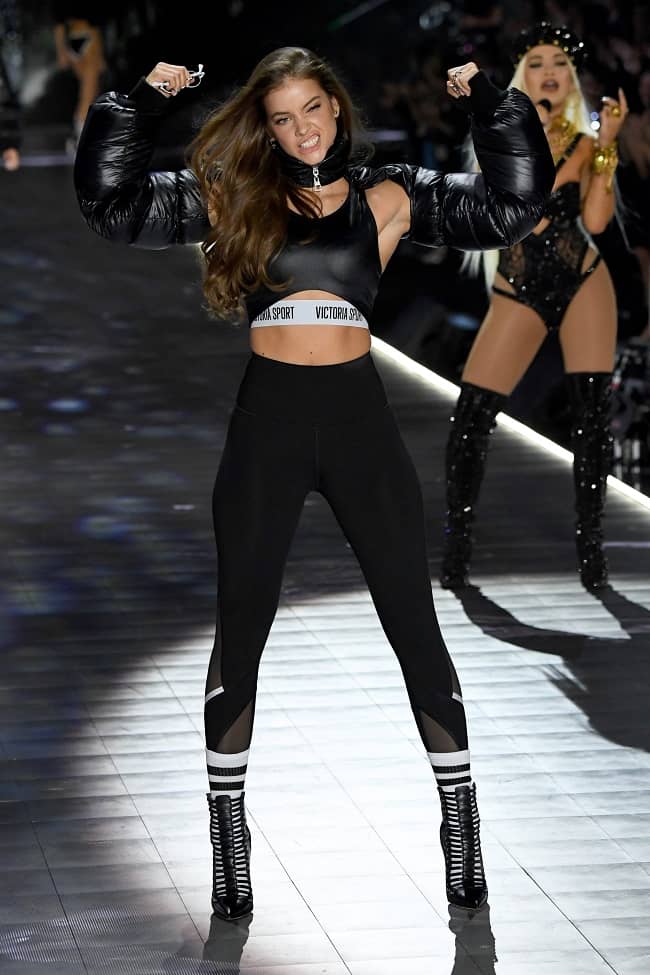 In the year 2016, Maxim listed Barbara the 4th on its Hot 100 list. The same year, she also ranked number 14 on the Money Girls list by models.com and #17 on Forbes as one of the highest-paid models in the world. Further, Tumblr’s 2017 list of most popular models also reported that Barbara Palvin is the second most popular model on the social media site.

Barbara Palvin is in a romantic relationship with Dylan Sprouse. The couple is head-over-heels with each other and often appears in red carpets together. The lovers have been together since the year 2018 and are going strong.

Dylan is an American actor who is popular as one half of Sprouse Twin besides his twin brother Cole Sprouse. The twins are popular for appearing as child actors in the series Suite Life of Zack and Cody.

Moreover, Barbara and Dylan live together in Brooklyn. Prior to her relationship with Dylan, Barbara also dated singer, Julian Perretta, and also rumored to have a brief fling with Canadian singer Justin Bieber. 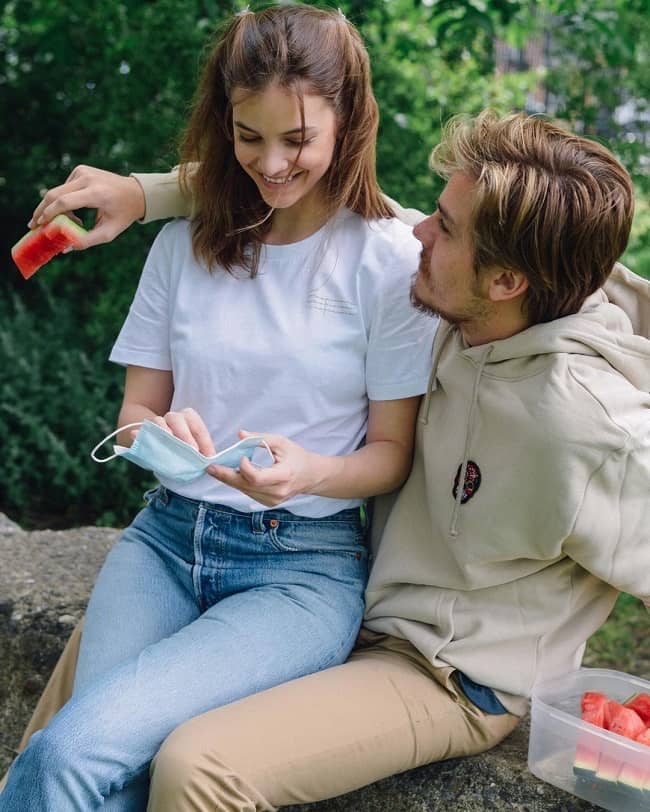 Barbara Palvin stands tall at a height of approximately 5 feet 9 inches and her weight is around 54 kgs. Moreover, her chest-waist-hip measures are approximately 34-26-34 inches respectively. Similarly, Barbara has mesmerizing blue eyes and dark brown hair color. 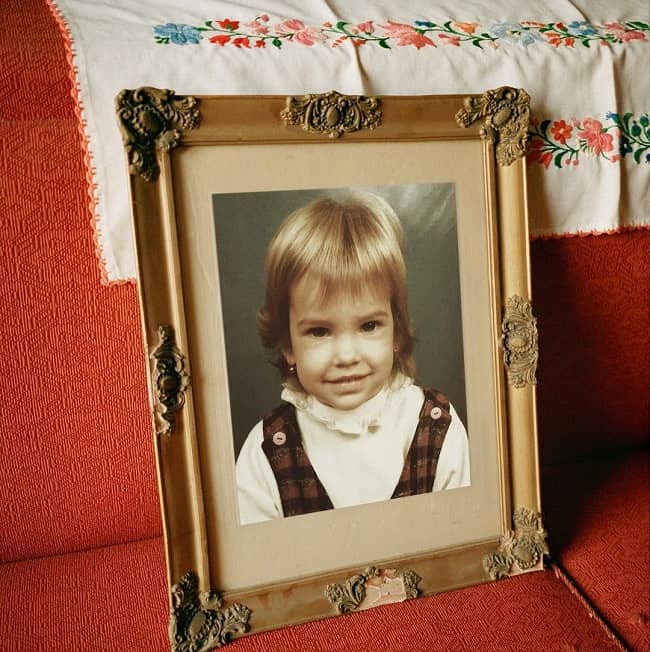 Talking about her social media presence, Barbara Palvin joined Twitter in March 2010 and so far has over 1.2 million followers on her @BarbaraPalvin account. Likewise, Barbara goes by @realbarbarapalvin on Instagram. This account boasts 1,772 posts shares and more than 15.4 million followers while writing this biography.

Other than this, it doesn’t seem like Barbara has a personal account on other social media platforms including Facebook, Tiktok, Youtube, Twitch, etc. Moving on, the young model, Barbara Palvin, has a net worth estimation of approximately $6 million dollars.