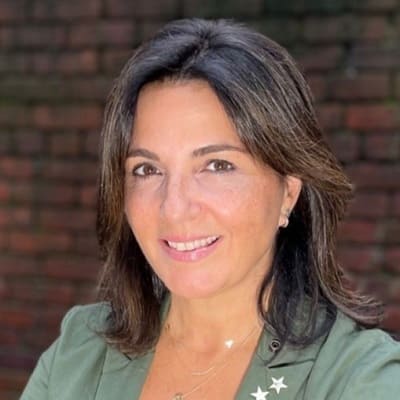 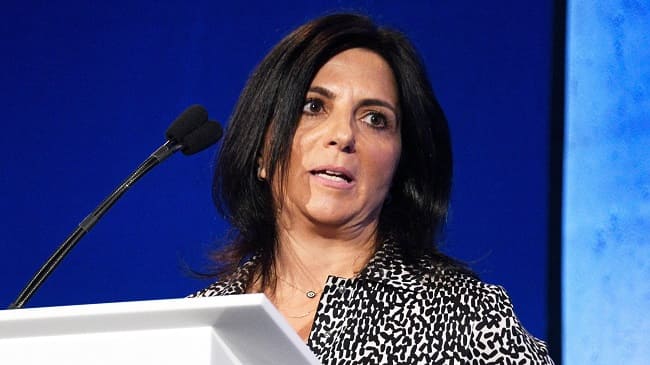 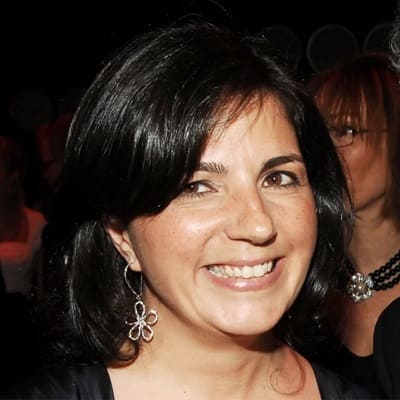 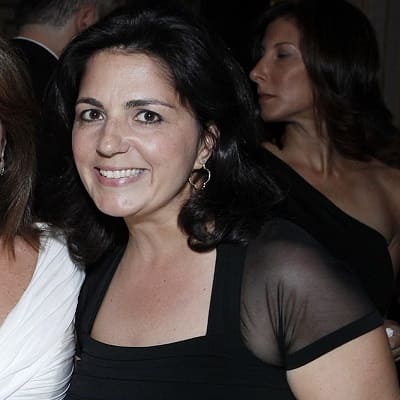 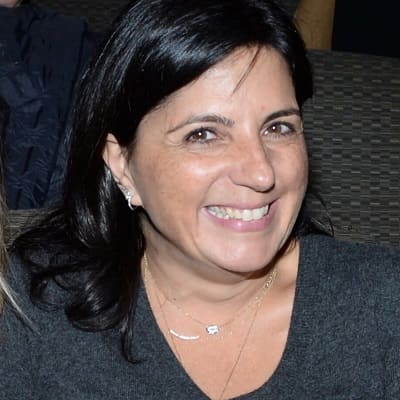 The details related to Barbara Fedida’s date of birth and age are still a mystery. As such, Fedida’s zodiac sign is also unknown at present. Regarding her place of birth, it is Queens, New York. She lived with her family until they moved to Merrick in the year 1972.

Talking about her family, Fedida’s parents are her father – Abner – and her mother – Renee (née Elfassy) Fedida. Her parents are originally from Casablanca, Morocco. Before her birth, her parents along with her five siblings immigrated to America in the year 1959. From this piece of information, it is clear that Fedida was born after 1959.

Regarding her education, this personality is a graduate of John F. Kennedy High School. For her further studies, Fedida went to New York University (NYU). At this institution, this personality was a Student Senator for two years. Also, she was a student commencement speaker. Furthermore, she also interned for the Alan Colmes Show on WNBC as well as at Late Night with David Letterman.

Professionally, Barbara Fedida is a popular TV executive. She worked at ABC News as the Senior Vice President for Talent, Editorial Strategy, and Business Affairs. Later on, she became the founder of Casablanca Strategy Group – an IP advisory and consulting firm. Fedida has a net worth of around $17 million US dollars.

While working at ABC News, this personality has won several awards including Emmy, Murrow, DuPont, and Peabody awards. At ABC, this personality oversaw the network’s diversity and inclusion efforts. Additionally, she was also responsible for hiring and developing all anchors and correspondents for ABC News programs and bureaus worldwide.

Prior to this, this TV executive was the head of talent development at CBS News. She held this position for five years from 2006 to 2011. Then on 20 July 2020, ABC cut ties with this personality for allegedly making racially insensitive comments in the workplace. 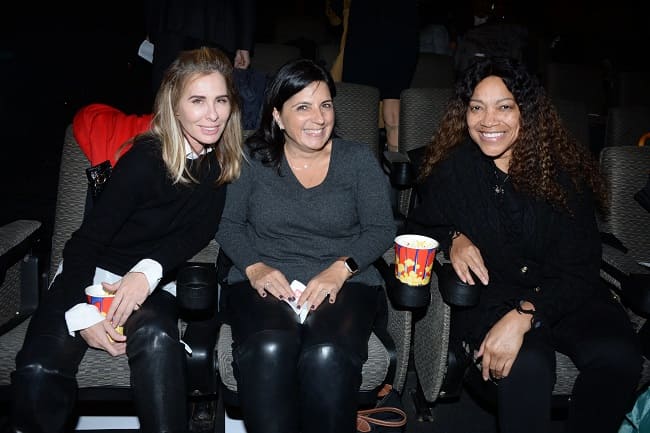 Talking about the beginning of her career with ABC, she started off as a production secretary for Peter Jennings documentary unit Peter Jennings Reporting. It was back in August 1989. This was after she worked at CBS News magazine West 57th.

At ABC, Fedida worked on DayOne. There, this personality was nominated for an Emmy Award for a story about Tara Schaeffer. Tara is the 1st Sesame Street cast member with disabilities. Likewise, Fedida was a senior producer on the Networks Millennium special. This program aired for 23 hours and won a Peabody Award as well as an Emmy Award.

Likewise, this personality worked on World News Tonight with Jennings. Likewise, she produced many of Jennings’ children’s specials. It also includes a special about the September 11 attacks. The 9/11 special won many awards like a DuPont and an Emmy.

Furthermore, Fedida was also a producer on Peter Jennings: Reporter. It is the tribute to Jennings that his producers produced upon his demise in August 2005. This personality then left ABC and joined CBS News in the year 2006. At CBS, Fedida won a DuPont for her work on Children of the Recession. In March 2011, this personality returned to ABC.

Additionally, this executive oversaw the remake of The View after Barbara Walters’ retirement. She was also a part of the team that made the show among the most-watched daytime talkers during the 2020 election cycle. 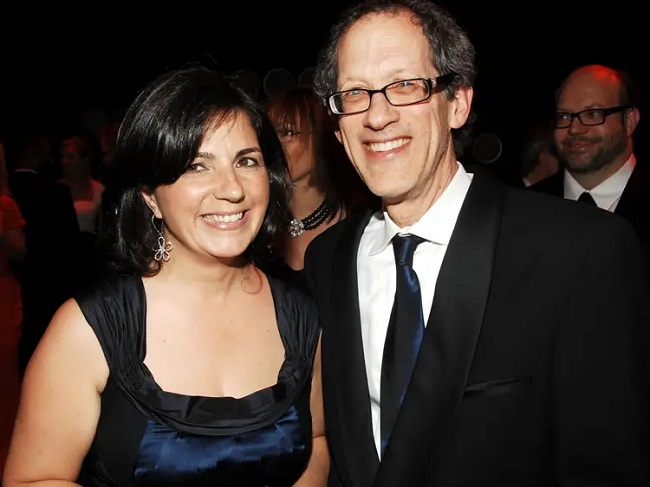 In June 2020, the Huffington Post cited 34 anonymous sources that reported Fedida had made racially insensitive comments. Some of them include several targeting Robin Roberts, Mara Schiavocampo, and Kendis Gibson. It also included Fedida frequently using inappropriate and unprofessional language in front of her peers.

There was a further allegation that this personality was combative against diversity efforts and minority hiring. This report also noted that Fedida frequently engaged in responsibilities outside of her role’s description at the behest of Ben Sherwood and James Goldston.

A month after the report, Disney announced that it had cut ties with this executive. They cited the confirmation of several of the allegations by a 3rd-party investigator that Disney hired. Disney also simultaneously announced that business affairs would be separated from talent relations and recruitment. This divided the responsibilities of Fedida’s previous position at ABC News. Further, this executive sits on the board of trustees of Central Synagogue.

Barbara Fedida is a happily married woman. Her husband’s name is Andrew Brill. Fedida and Brill tied the knot in June 1992 in a Jewish ceremony. Together, this lovely couple has three children namely Max, Sam, and Alexandra.

Barbara Fedida stands tall at an approximate height of 5 feet 5 inches or 1.65 meters. Likewise, the TV executive has dark brown eyes and hair of the same color. Other than this, there is no further information related to Fedida’s other body measurement details.

Talking about her social media presence, Fedida is available on Instagram under the username @barbarafedida. This profile is private and hence only her followers can view her activities on this account. Moreover, Fedida also has a private profile on Facebook and a LinkedIn profile as well.