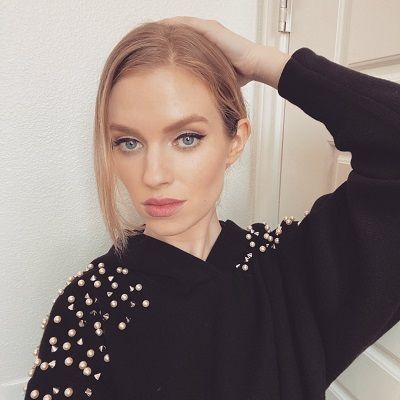 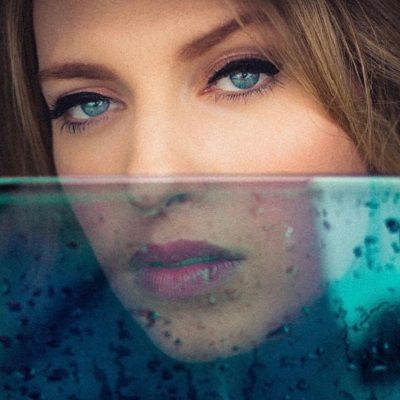 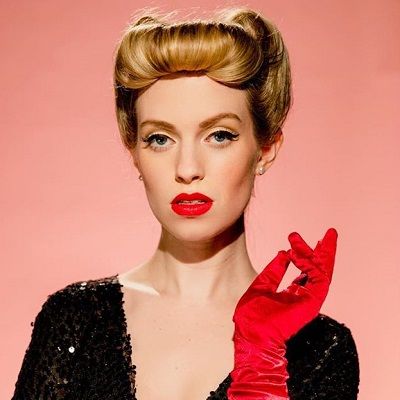 Barbara Dunkelman is a Canadian voice actress, community manager, and internet personality. Barbara Dunkelman has also lent her voice to several other Rooster Teeth web series. Moreover, she has a self-titled YouTube channel.

Her full name is Barbara Julie Dunkelman. She was born on July 2nd, 1989, in Montreal, Canada. Currently, she is 32 years old and her birth sign is Cancer. Later, she lived in Ottawa (Ontario) with her family from age 8-18. She comes from a Jewish family and has an older brother and a younger brother. His older brother’s name is Steven Dunkelman. Moreover, her mother’s name is Marian Lederman and her father’s name is Larry Dunkelman.

Moreover, she moved back to Montréal to attend Concordia University in 2007 and graduated from the John Molson School of Business, receiving a Bachelor of Commerce in Marketing in 2011. She is now a permanent resident of the United States. 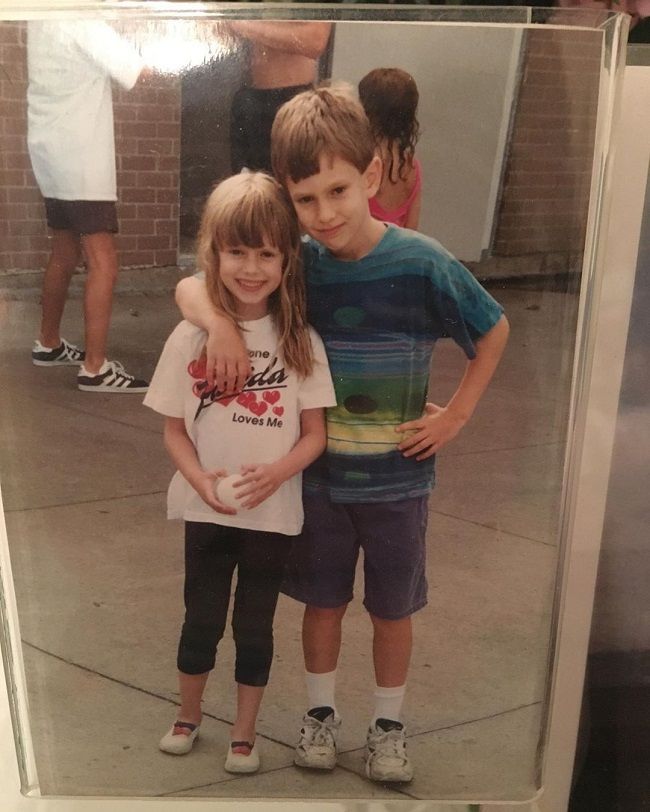 As a teenager, Barbara became a fan of Rooster Teeth and was active in their online community. After graduating, she started working for Rooster Teeth as their first community manager. Therefore, she appeared in several RT shorts and regularly appeared on the RT podcast and Internet Box podcast. Her first major acting role was in the show RWBY (2012).

Her job entails running contests as well as running Rooster Teeth’s Social Media. She is also frequently a contributor to the Rooster Teeth Podcast as well as an actress in RT Shorts, most notably Siri: The Horror Movie. She also was a main member of the Internet Box Podcast, which she worked on with Michael, Lindsay, and Ray before its cancellation.

In the Rooster Teeth series RWBY, she is the voice actress for the main character Yang Xiao Long. She also voices supporting characters ORF in X-Ray and Vav, Katie Jensen in Red vs. Blue, and Nerris in Camp Camp. Her first role in an anime was as Cosmos from Fairy Tail, which was also her first role as an antagonist; like RWBY, her work in Fairy Tail is often alongside Achievement Hunter’s Michael Jones.

A long-time fan of Red vs. Blue, since her brothers first showed it to her in their teenage years, she was finally given the chance to write the script for an episode in Season 14. The episode she wrote was “Head Cannon,” centering on her favorite character, O’Malley.

There she also voices female Donut, a role previously played by Burnie’s ex-wife Jordan. She played the main antagonist in Ten Little Roosters, before portraying one of Eleven’s protagonists. Notably, her main partner in Eleven is Ryan Haywood, Ten’s sole survivor.

In September 2016, she began hosting Always Open, a lifestyle and sexual health podcast within Rooster Teeth. The podcast went on indefinite hiatus in June of 2020. Furthermore, she launched her own clothing line in 2016. She has a self-titled YouTube channel. There, she features vlogs, beauty, and fashion-related content. 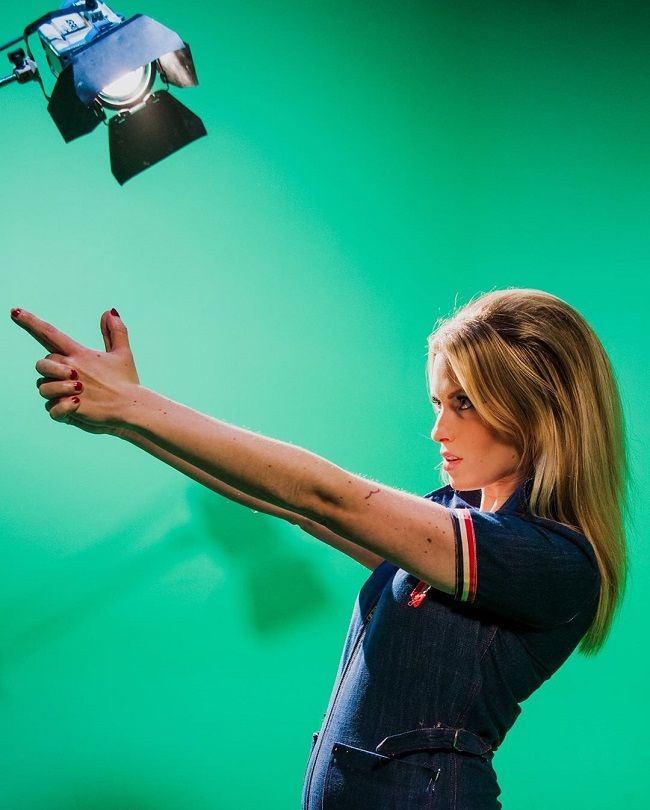 Despite popular belief, she has said that she is a naturally introverted person who often struggles with shyness. She’s generally quiet in social situations and has to “psyche myself up” to prepare for the attention she gets at conventions. This puts her in stark contrast to her most famous character, Yang Xiao Long, who is outgoing and rambunctious in ways that she herself simply is not.

She has said that she has a habit of “clamming up” in social situations, meaning she has periods of time where she goes downright silent in groups of people. Moreover, she is a hockey fan, her favorite team being the Ottawa Senators.

She was in a relationship with fellow voice actor and writer, Aaron Marquis. He was also a Rooster Teeth employee. She is in a relationship with Trevor Collins since February 2018. He is a member of Achievement Hunter. Moreover, on Valentine’s day 2018, word got out that Barbara had begun dating Trevor Collins. The couple is having a good and quality time together. Therefore, they often travel together and have fun. 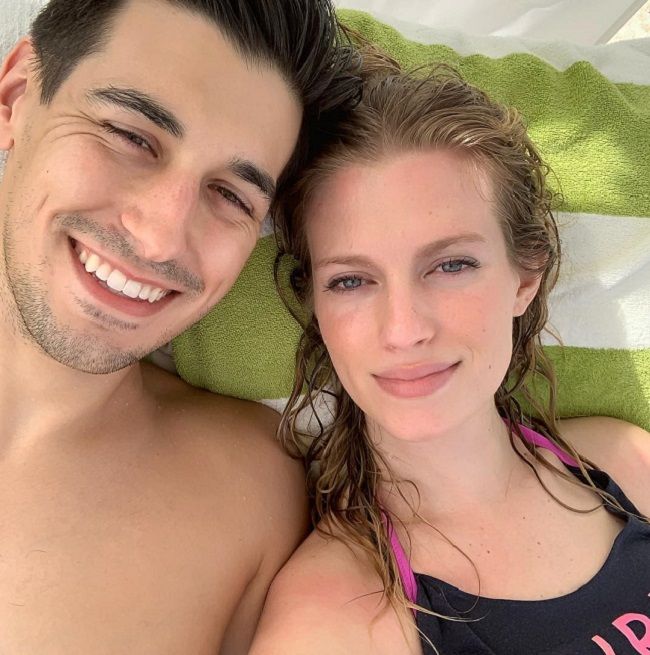 This pretty lady stands tall at a height of 5 feet 9 inches. Similarly, she has an average weight of around 58 Kilos. Moreover, her chest-waist-hip measurements are 35-26-35 inches respectively. She has blonde hair and a pair of blue eyes. Likewise, she wears a shoe size of 10 (US) and her dress size is 4 (US).

Further, Barbara got her first tattoo from Geoff during “The Tattooist” documentary. It was a small bird-like tattoo, in memory of Monty Oum, creator of RWBY who modeled Yang after her, and his iconic signature.

She is a famous Canadian actress and an internet personality. She also earned great earnings while producing different internet series and also giving her voice to them. However, she has earned a net worth of around $3.5 million.