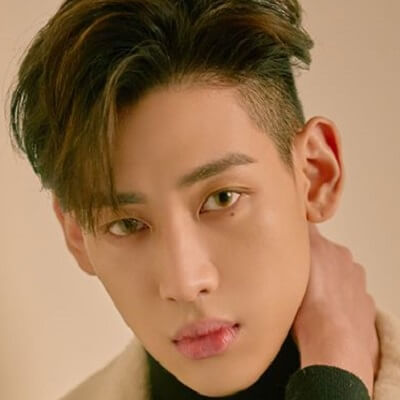 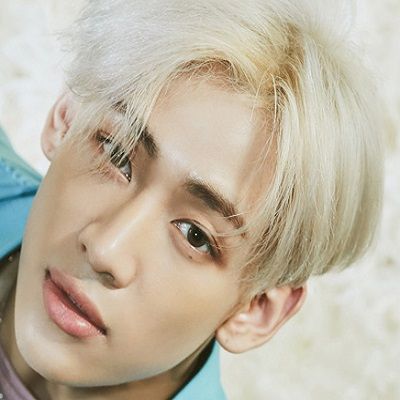 Bambam is a South Korea based rapper, singer, songwriter, producer, and dancer. Bambam is known throughout the world as a member of the South Korean boy group Got7. Likewise, he has gathered a massive fan following with his smooth dancing skills.

Bambam’s full name is Kunpimook Bhuwakul. He was born as the youngest son of his parents. Bhuwakul is a 23 years old Thai artist born on May 2, 1997, in Bangkok, Thailand.

His dad died long before when he was very young. However, his mother Kochakorn Bhuwakul is very popular amongst his fans.

He has two older brothers and a younger sister, and all of them are great dancers. 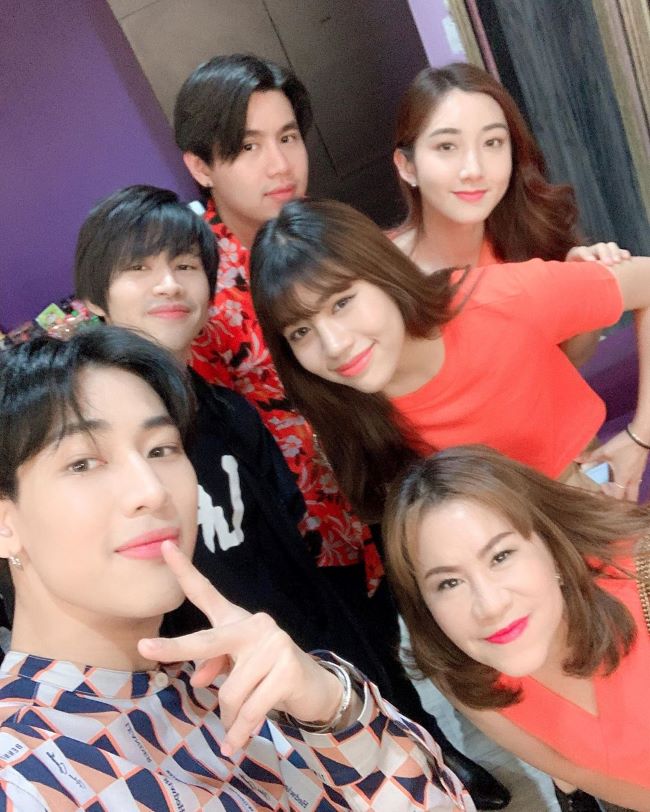 Bambam did his elementary schooling from Saiaksorn Elementary School. He attended  Pramoch Wittaya Ramindra School where he won the ‘Rain Cover’ dancing competition, at the age of 10.

He also is a multilingual member of Got7, fluent in Thai, English, Korean.

Bambam has a gorgeous looking visual and body too. He stands about 175 cm tall that is 5 feet 9 inches. He is a very thin and tall guy. 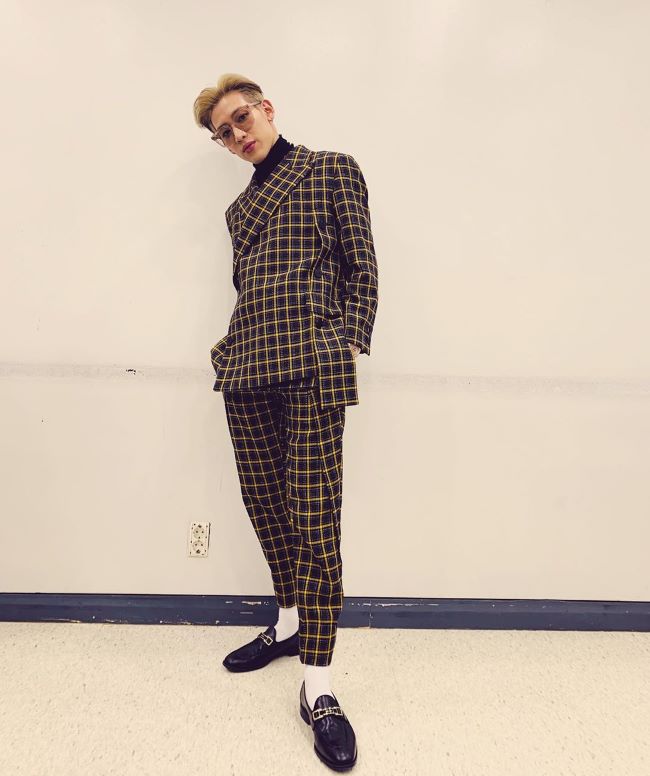 He has received massive love and support and has a huge fan following not just in South Korea but in other parts of the world too.

Bambam, was encouraged by his mother, who was a fan of Korean singer Rain, to become a singer.  And Subsequently, he then got into singing and dancing.

He was a part of the dance crew back in Thailand namely, We Zaa Cool, together with Lisa of Blackpink. At the age of thirteen, he passed JYP World Tour Audition in Thailand and moved to Seoul to become a trainee.

He debuted as the lead rapper, dancer, and youngest member of the South Korean boy band Got7 with ‘Girls Girls Girls in January 2014. He was trained for three years at JYP before he finally made his debut.

Furthermore, he along with his bandmates made an acting debut with their web drama ‘Dream Knight’. In 2015, he became the permanent host for ‘M!Countdown’.

He has worked on his team’s album, helping with composing, writing lyrics, producing Lyric videos. Likewise, He even has his own line of clothing ‘DoubleB’ in December 2015.

He  is fond of directing and editing videos, he has been sharing a self-directed, self-edited video titled “My Year 2018”, on the group’s Youtube Channel.

Bambam won the Male Popularity Vote Award at the 2020 8th Daradaily Awards. He is estimated to have a net worth of around $2 million. Besides being a talented rapper, singer, artist

, he is also a great producer and composed. He earns his money from the group promotion, brand endorsement, clothing line, his restaurants, and dining.

Bambam is a very funny, outgoing extroverted person. He is very focused and preoccupied with his career. There has been no information about him having a relationship with a girl and is thus believed to be single.

Although rumors have break out about him dating Lisa from Blackpink and turns out it was just a rumor.