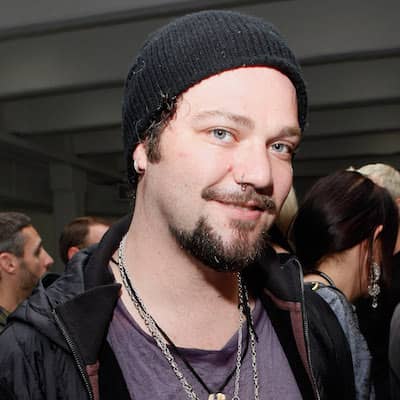 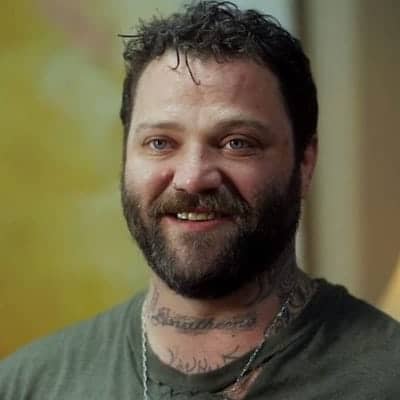 Bam Margera is an American television personality, stunt performer, filmmaker, and former professional skateboarder. Bam Margera rose to fame as one of the stars of the MTV reality stunt show Jackass. Likewise, the stunt performer has garnered a huge fan following on his social media platforms.

Bam Margera’s full name Brandon Cole Margera was born in the year 1979 and celebrates his birthday on 28th September every year. Likewise, he was born in West Chester, Pennsylvania, USA. The stunt performer is 41 years old at the moment. Similarly, Bam belongs to American nationality and was born under the star sign Libra.

Moving on to his family, he was born to Phil and Margera and April Margera. Similarly, he has an elder brother named Jeff Margera. His grandfather had nicknamed him bam bam after his habit of purposely running into walls. Later on, his nickname was shortened to Bam by his schoolmates. Bam grew up with his brother Jeff in Pennsylvania. Likewise, as a kid, Bam was very energetic and mischievous.

Bam Margera went on to attend Chester East High School. Moreover. He states that his friendship with Chris Raab was the only reason for attending High school. The stunt performer dropped out after his junior year.

Bam’s career started with him shooting videos of his friends and himself while they were doing stunts and skateboarding. Likewise, his shooting became the CKY video series. Moreover, CKY means “Camp Kill Yourself,” and that is also a name for Jess Margera’s band. In Bam’s first videos he included a lot of his friends. Some of his friends included Brandon Novak, Rake Yohn, Ryan Dunn, and others who created a collective, the CKY Crew. 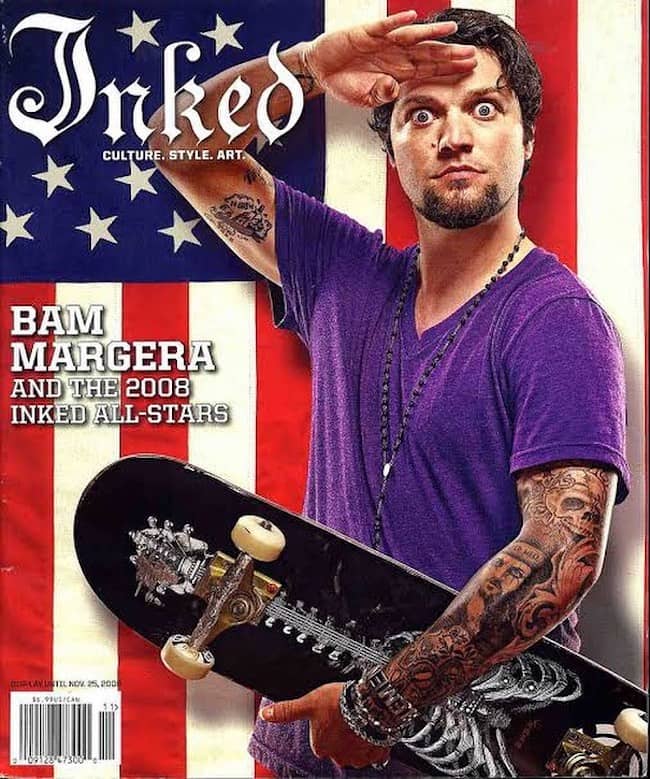 Caption: Bam on the cover of a magazine(source: Instagram)

Following the success of CKY, showrunner Jeff Tremaine noticed Margera. He later invited him to the team which would later become the cast of the Jackass. It is a comedy series created by Tremaine and Johnny Knoxville. Similarly, In the year 2003, Brandon starred in the Grind where four men followed a professional skateboarder from Chicago to California. Likewise, the stunt performer got his own MTV series, Viva La Bam, which ran in 2003–2005. In his show, Brandon and his crew performed different stunts. Similarly, In the year  2008, Brandon’s wedding was filmed as a follow-up to the Viva la Bam.

Bam Margera has not received any awards to date. However, he has been nominated for a couple of awards. Likewise, he has certainly earned a hefty deal of wealth. Bam enjoys a net worth of $20 million. 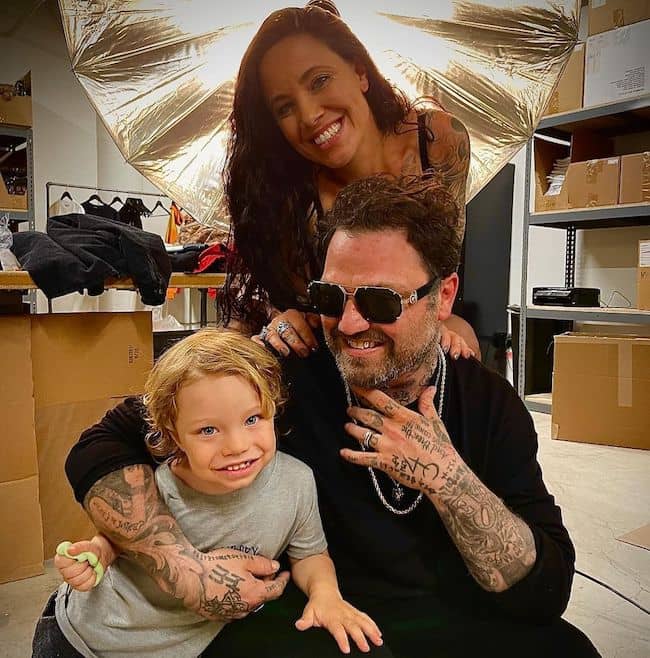 Bam Margera has not involved himself in any scandals and controversies. Likewise, he has a long history of alcoholism. He had been frequently seen drunk and intoxicated on camera.

As for his height, he stands tall at 5 feet 8 inches and weighs 73 kg. Likewise, he has brown hair with a pair of beautiful blue eyes. Similarly, he wears a shoe size of 9 UK.