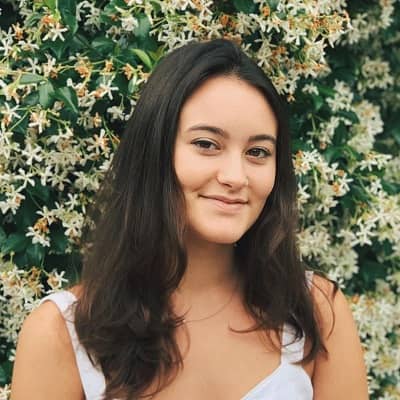 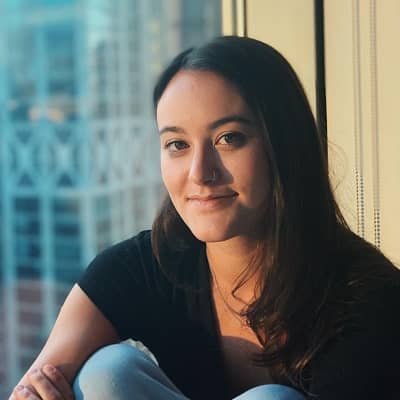 Bailey Jean Cypher was born on 10 February 1997 and she is currently 24 years old. Her mothers are Julia Cypher and Melissa Etheridge. They one of the first publicly lesbian celebrity couples at that time. Julia Cypher gave birth to both Bailey and her brother Beckett. The ex-couple were initially reluctant but later in 2000 revealed that they became pregnant through artificial insemination using sperm donated by musician David Crosby.

Sadly, Bailey lost her biological brother when he was just 21 years old. Her mother, Melissa Etheridge shared this news through her Twitter on 13 May 2020. The same day, Bailey also shared an Instagram post sharing this unfortunate event of her life. Beckett died of causes related to opioid addiction. Talking about her educational journey, Bailey graduated from Columbia University in the year 2019. She later joined the London School of Economics for the Master of Science program (LSE MSc). 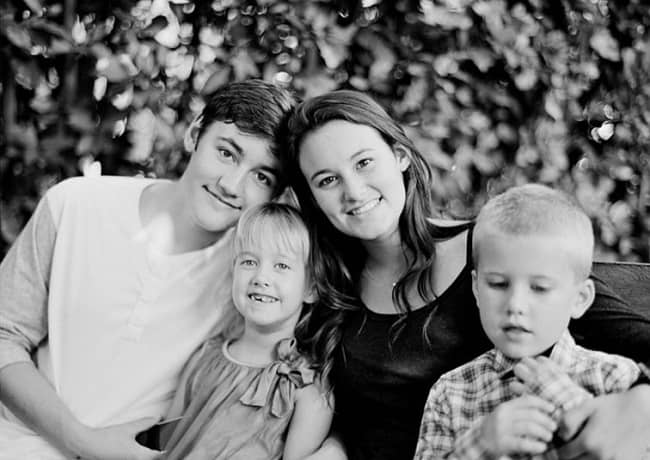 Bailey Jean Cypher is well-known as the celebrity daughter of Julie Cypher and Melissa Etheridge. Both of her parents are popular personalities. Julie is a filmmaker whereas Melissa is a singer-songwriter and guitarist. Additionally, Both of Bailey’s parents are gay-right and environmental activists.

Similarly, Bailey’s biological sperm donor was David Crosby. David is also a popular musician and singer-songwriter. He was also a founding member of The Byrds and Crosby, Stills & Nash. Additionally, David is also a soloist.

Talking more about her mother, Julie Cypher’s profession, she directed the film Teresa’s Tattoo in the year 1995. This film stars actors Phillips, C. Thomas Howell, and Kiefer Sutherland. Moreover, Julie and Melissa appeared in a “We’d Rather Go Naked Than Wear Fur” poster campaign for PETA in the year 1995.

Moving on to her mother Melissa’s professional life, she is a famous singer-songwriter. She gained fame through her self-titled debut album, Melissa Etheridge, in the year 1988. This album became an underground success and peaked at #22 on the Billboard 200. The lead single of this album is Bring Me Some Water and this song helped Melissa bag her first Grammy Award nomination for “Best Rock Vocal Performance, Female”.

In the year 1993, Bailey’s mother won her first Grammy award for her single Ain’t It Heavy. This song is available on Melissa’s third album called Never Enough. The same year, Melissa also released Yes I Am. This album would become Melissa’s mainstream breakthrough album. The songs I’m the Only One and Come to My Window both reached the top 30 in the United States. The latter earned Melissa her second Grammy award. 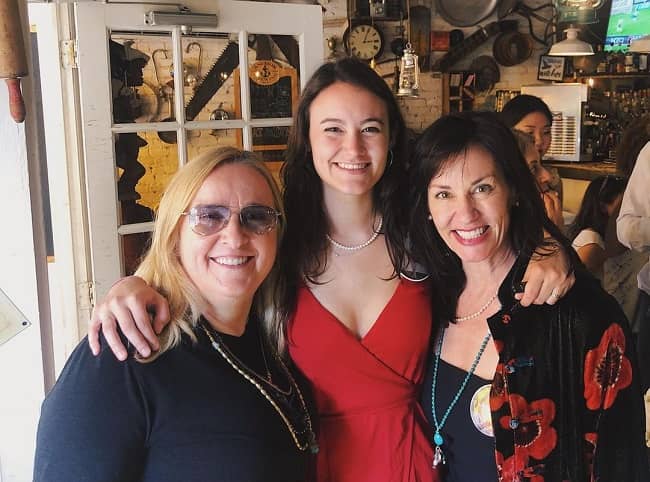 Bailey Jean Cypher is most probably single at present. The young lady has not shared any information or photographs indicating her romantic relationships and affairs to date. Through her beauty, charm, and talent, it is sure that Bailey will have a number of lovers waiting for her affection in the near future.

Talking about her parents’ relationship status, Julie and Melissa had a long-term partnership until their separation in September 2000. The two separated after Julie confessed in a 1999 therapy session that she was not gay. Julie was previously married for brought 3 years with Lou Diamond Phillips. After the split from Melissa, Julie married Matthew Hale in the year 2004.

Bailey’s mother, Melissa started dating actress Tammy Lynn Michaels in the year 2002 and they announced the news of their separation on April 15, 2010. They shared fraternal twins Johnnie Rose and Miller Steven. The two also went through the thick and thins when Melissa underwent surgery and chemotherapy for her breast cancer diagnosis. After separating from Michaels, Melissa married Linda Wallem on 31 May 2014. They had their ceremony in San Ysidro Ranch in Montecito, California, only 2 days after the couple turned 53 years old. 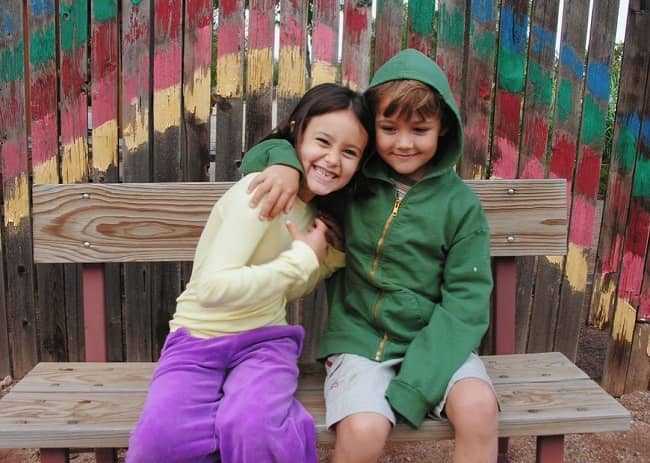 Caption: Bailey Jean Cypher posing for a photo with her late brother Beckett in a childhood photograph. Source: Instagram

Bailey Jean Cypher stands tall at an approximate height of 5 feet 3 inches or 160 cms and her weight is around 50 kgs or 110 lbs. Other than this, there is no further information regarding Bailey’s other body measurements including her chest-waist-hip measures, dress size, shoe size, etc. Likewise, Bailey has brown eyes and hair of the same color.

Talking about her social media presence, Bailey Jean Cypher is available on Instagram under the username @baicypheridge. While writing this biography, this account boasts exactly 333 posts shares and over 9.2 k followers. On her social media, she writes her full name as “Bailey Cypheridge”.