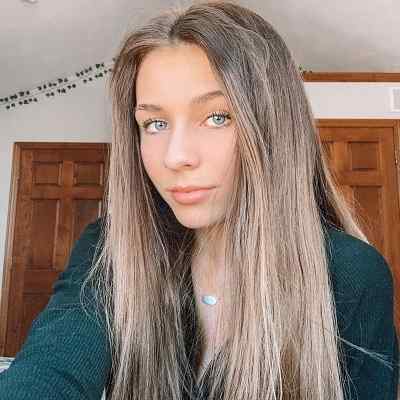 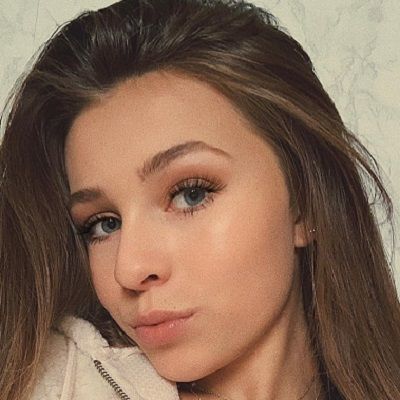 Bailey Dedrick is a famous American YouTuber, who is popular for her self-titled channel. Bailey Dedrick’s fame grew in response to her beauty, makeup, and lifestyle tutorials alongside the Squishy haul.

Bailey Dedrick was born on February 23, 2005, in Wisconsin, USA. As of 2020, she becomes 15 years old and her zodiac sign is Pisces. She is American by nationality. She has an older brother, Noah Dedrick. Bailey has not revealed a lot about her parents, but it is known that her parents are divorced. Her brother is also a regular on her videos and the duo is quite close to each other. 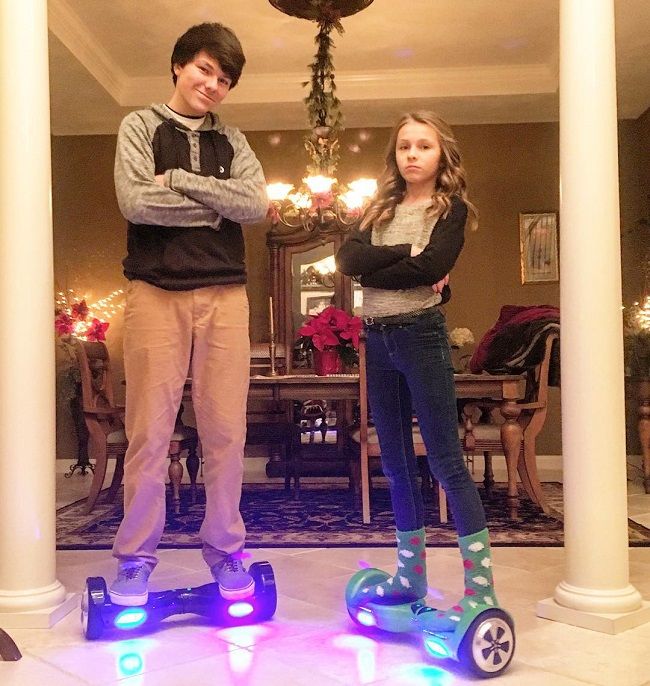 Moreover, her hobbies include shopping, sports, and fashion. She loves to watch basketball and volleyball and is a trained volleyball player as well. She also loves watching the new TV series, and ‘Pretty Little Liars’ is among her favorite shows. Her favorite color is navy blue, and her favorite cereal to eat at breakfast is Fruity Loops. Apart from this, Bailey is obsessed with squishy toys and collects them regularly. Her collection often features in her videos.

Further, Bailey has not shared any information regarding her educational background. However, as being a 15 years old young talented girl, she might still be attending high-school.

Bailey joined her YouTube channel on January 1, 2015. Before she entered YouTube, she used to record little vlogs of herself on her mother’s camera and would imagine herself as a YouTuber. She began simply, family-related content that focused on her everyday life and activities. Her first video was titled ‘If My Brain Was a Person’ and was uploaded in May 2015. She followed this up with videos such as ‘Morning Routine’ and ‘Pinterest let me down! (Fail)’.

Furthermore, Bailey focused on talking about her interests and knew that her fan base would mostly include people of her age, who followed similar things. Soon enough, she had attracted enough followers to focus on a broader range of content, including pranks, collaborations, and fun YouTube challenges. She posted a reaction video to Drake’s single “God’s Plan” in February 2018.

Moreover, some of her most popular videos there have included “WHAT I GOT FOR CHRISTMAS 2017!” and “EASY DIY FLUFFY SLIME! (SUPER FLUFFY).” 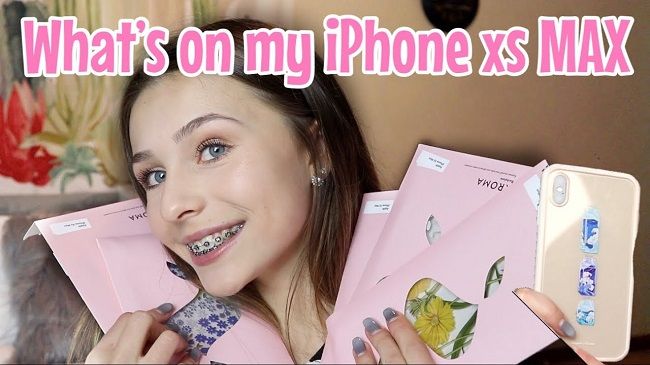 Despite an early start, Bailey started actively vlogging only in 2017. She got the time to actively post and interact with her fans and at the same time, collaborated with many other tweens. Her journey as a tween to a teenager involved videos of her school life, pranks played at local stores, makeup for teenagers, and other school hauls. She currently has two Instagram accounts.

Bailey is more active on Instagram rather than other social media accounts. She currently has two Instagram accounts. She dedicates her main account to her personal life and provides a glimpse into her normal routine. Bailey Dedrick is also interested in fashion and hopes to enter the fashion industry someday. Her second Instagram account focuses on fashion exclusively, and she has released her own set of merchandise as well.

She has not shared any information related to her dating history. Baily is an attractive and pretty girl who can attract anyone easily. She might be waiting for the right time and the right person to be committed to. Likewise, she has managed to make a good profile until today and has not been involved in any kind of rumors and controversies.

Baily is a gorgeous girl having an amazing personality. She has not revealed her exact measurement of her height and weight. Additional information related to her other body measurements like chest-waist-hip, shoe size, dress size, etc. Moreover, she has blonde hair and blue eyes. 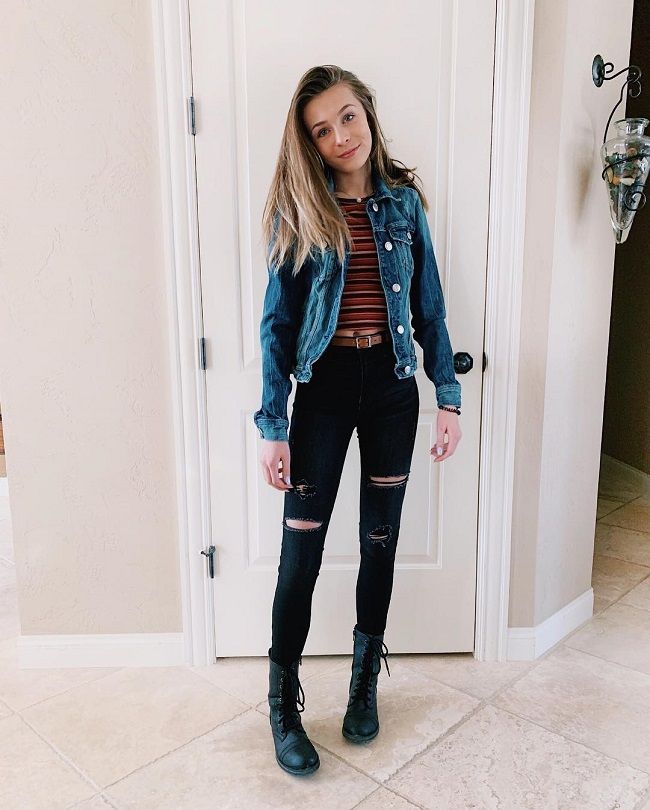 Social media star, Bailey Dedrick is active on many social media platforms. She has over 107K followers on her Instagram. She is quite famous on TikTok with more than 15.4K followers and more than 249.1K likes. Further, she is also available on Twitter under the username @baileydedrick05 which she doesn’t use much and has over 325 followers. Her self-titled YouTube channel has earned over 550K subscribers.

Similarly, talking about her income sources, she might earn through her Instagram posts and TikTok videos. Her main income source might be through her YouTube videos. However, her estimated net worth is around $141K.