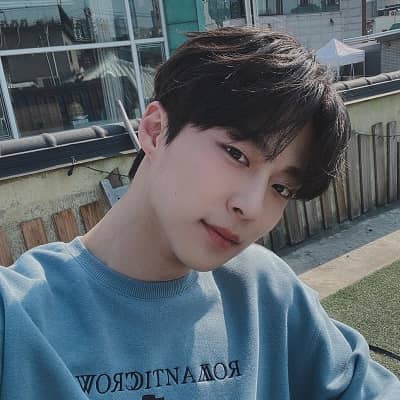 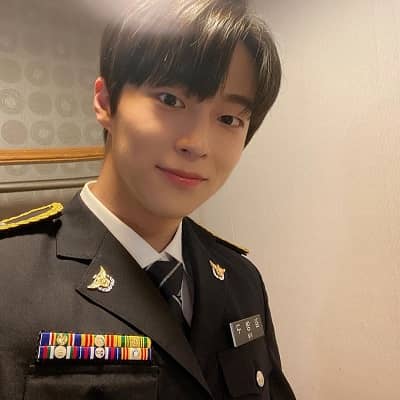 Bae InHyuk is a rookie Korean actor and model. Bae InKyuk is currently managed under the actor agency Fides Spatium. In addition to his roles in the web series, he has appeared in two music videos. He made his acting debut in 2019.

The Korean actor was born on April 4, 1998, in Korea. Bae InHyuk holds a Korean nationality. Likewise, his age is 22 years. His star sign is Aries. Also, his Chinese zodiac sign is Dragun. Furthermore, the actor graduated from the Seoul Institute of the Arts. There is no information regarding his parents and his private life. He has maintained to keep his private life a secret.

The 1998-born has been recently receiving much love for his role Park Danhee in web drama ‘XX’. Park Danhee is a former athlete who put an end to his career after an accident. He decided to become a bartender after seeing Nana (played by EXID’s Hani)’s passion for her job and has been his colleague for two years. Park Danhee secretly has a crush on her. Bae Inhyuk steals heart both for his talents in acting and his visual. In fact, ‘XX’ is not his first project. In 2019, he was featured on the web drama ‘Who Kissed Me.’ He is currently managed under the actor agency Fides Spatium.

With impressive direction and fast development of the storyline, the drama “XX” co-produced by Playlist and MBC is heightening audiences’ excitement. In the new episode, there seems to be a vague transformation that has just been formed in the relationship between head bartender Hani (as Yoon Nana) and Bae In Hyuk (as Danny) – another bartender – of Speakeasy bar XX. Previously, the fact that he has unilaterally loved his colleague/boss Hani for 2 years was revealed. His delicate gestures and warm care for Hani during the past time have proven that his affection has been more than colleague affection, making the viewers flutter.

In particular, he also showed his courage in love when frankly expressing his love for Hani by saying, “I have been ready for a long time. She is the only one who has not been ready yet.” The drama’s episode 3 promises to show the change in their relationship. The image of the two drinkings at a strange place, not the bar “XX” – the workplace where they are always together – aroused viewers’ curiosity. Furthermore, his delicate yet daring act of putting one side of his airport into Hani’s ear made viewers’ hearts flutter as they can somewhat measure his sincere affection for her.

The reaction of Hani, who still does not know about his affection, is also drawing attention. Despite avoiding him when he carefully reached out his hand to put her hair up, Hani’s surprise expression in this unexpected situation seemed to have “denounced” Hani’s heart. The emerging “suspicious” atmosphere between the two is fully making the audience expect whether she can put an end to the 2-year unrequited love and have enough strength to turn his coworker relationship with Hani into “something else”.

On January 24, 2020, he joined the main cast of the web series XX where he played bartender Park Dan-hee, until the end of the series on February 21 of the same year. At the end of June of the same year, it was announced that he would join the cast of the series The Spies Who Loved Me (also known as “The Spy Who Loved Me”) where he plays the intelligent Kim Young-goo, the youngest member of the department of analysis from the Bureau of Classified Industries, so far.

In December of the same year, it was confirmed that he had joined the cast of the series Frightening Cohabitation (also known as “A Terrifying Cohabitation”) where he will play the young Gye Sun-woo, a popular, intelligent, and attractive senior who is in love with Lee Dam. He was also in the music video Ban Hana – If We Never Met in 2019. InHyuk is definitely another actor we all should look forward to. His activities in web dramas have made him a new star in Korea. Netizens often point out his resemblance to the Highlight’s Doojoon and actors Nam JooHyuk and Lee Jae-Wook. 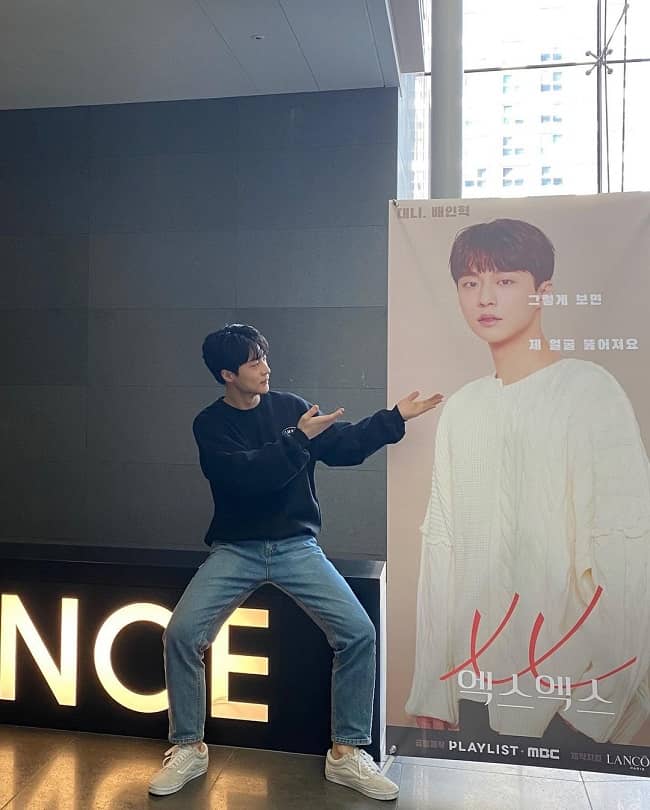 The dashing actor has not revealed anything about Bae InHyuk’s love life. There are no hints about his past and present romantic relationship. Currently, he is busy making his career and earning some wealth. Might be after some years he will have a romantic life. As of now, he is totally focusing on his acting career only.

Coming to body measurement, Bae InHyuk is 5 feet 9 inches tall. He has a slim body type with a very handsome face. The actor has a pair of dark brown eyes with dark brown hair. As an actor, he has to maintain his looks and health as well. The actor gives a warm atmosphere with his soft voices and makes us fall for his deep dimples.

The popular actor is quite active and famous on social media platforms as well. On Instagram, he has 259 K followers and he is active only on Instagram. He updates his Instagram account as stays connected with his fans and followers. There are some of his fan pages as well which are created by his lovely fans.