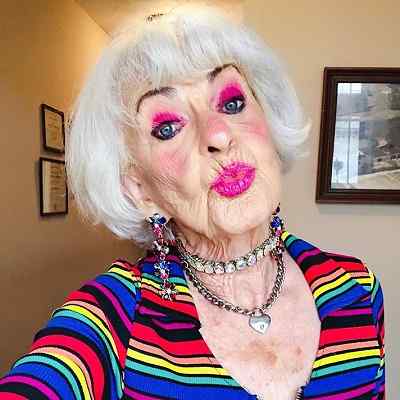 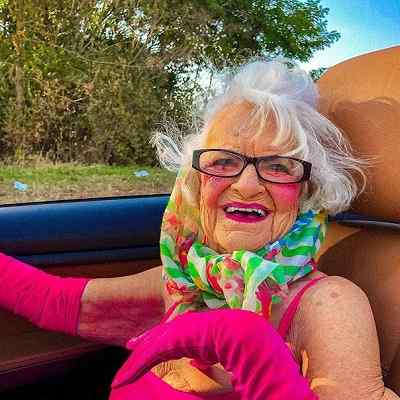 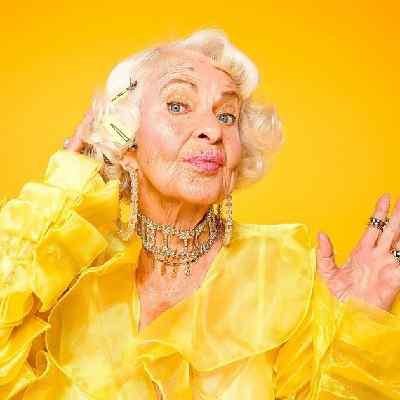 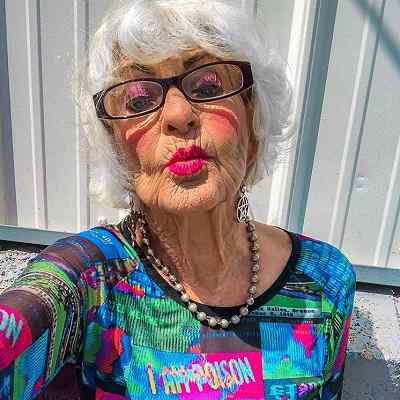 Baddiewinkle is an American internet personality. Baddiewinkle became an Internet sensation at the age of eighty-five. Moreover, she was voted Instagrammer of the Year at the 2016 Shorty Awards.

She ages 93 years old as of 2022 and her zodiac sign is Cancer. Baddie was born during the Great Depression and has suffered great personal tragedies in life.

She worked at a factory ordering spare parts for 28 years in order to run her family. Currently, she lives in Knoxville, Tennessee. 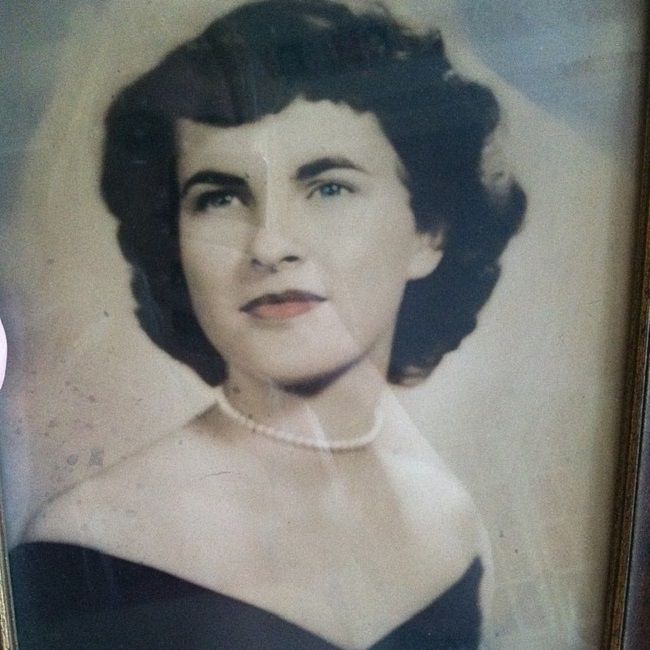 Caption: Baddiewinkle’s picture when she was young. Source: Instagram

She is also active on Twitter with more than 184.7K followers. Likewise, her official Facebook Page has gained over 2.7 million followers.

Talking about her personal life, Baddiewinkle married Earl Van Winkle and she has a son named David. Sadly, she lost her son to cancer and her husband to a car accident.

Moreover, she has eight grandchildren and three great-grandchildren. As of now, she is enjoying her life with her family.

This old and the coolest personality has earned fame and a name even in her 80s. However, she is very passionate about her social media career.

Baddiewinkle has gathered a following after initially getting help from her great-granddaughter, Kennedy Lewis.

She uploaded an image to Twitter while wearing her great-granddaughter’s clothes. She was followed by Rihanna and now has a worldwide following.

In 2015, she reached one million followers on Instagram. Moreover, she has appeared on The Today Show, Australia.

Similarly, her social media tagline: “Stealing Your Man Since 1928”-has become a popular saying for teens and young adults.

She is characterized by wearing eccentric clothes, promoting the legalization of medical marijuana, and her innuendo.

Baddie has millions of followers and views on social media, where she posts photos and videos of herself, often with suggestive clothing with peculiar prints, or little clothing.

Furthermore, in 2015, Grit Creative Group used her as the face of their website launch campaign. There, she dressed as Kurt Cobain, Kate Moss, and others.

Similarly, she also appeared on the Red Carpet at the Netflix promotion for Orange Is the New Black. Baddie attended the 2015 MTV Video Music Awards as a guest of Miley Cyrus and MTV.

She was in a national commercial for Smirnoff ICE Electric Flavors as part of their “Keep It Moving” campaign in 2016.

Baddie continues to entertain with her pictures, videos, and collaborations with well-known brands and celebrities.

The coolest grandmother on the block is kicking up a storm with her bright and out-there fashion sense. She is the living example of the famous saying that age is just a number! 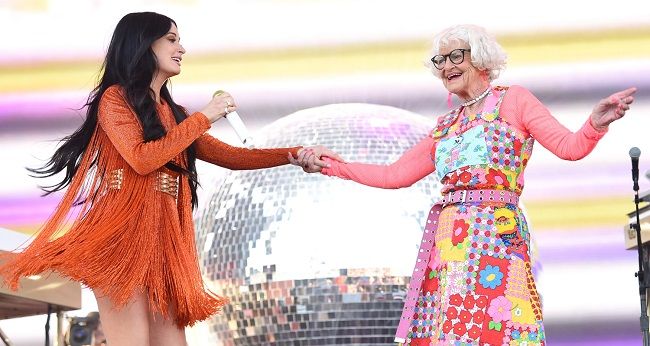 Baddie seems to be everyone’s sweetheart. Yet, as expected, she has her fair share of haters within the world of the internet.

They have voiced their objections at her controversial choice of statements displayed on her t-shits, or at some of her very age-defying antics.

They have also criticized her smoking habit and the fact that she supports the smoking of marijuana.

But Baddie says that she has been a long-time supporter of legalizing and promoting medical marijuana because there are people who really need it for serious reasons.

She has also taken the various hate comments in her stride and said that she has always been the ultimate rebel.

Towards all the other grandmas who are trying desperately to do what she has done, she has just a line to say “All these other grandmas are copycats. I like a real cat.”

This amazing personality has a height of 5 feet 2 inches. Her body weight is not mentioned. However, she still looks very pretty and healthy regardless of her age.

There is no more information about her body measurements. Moreover, she has white hair and a pair of blue eyes. 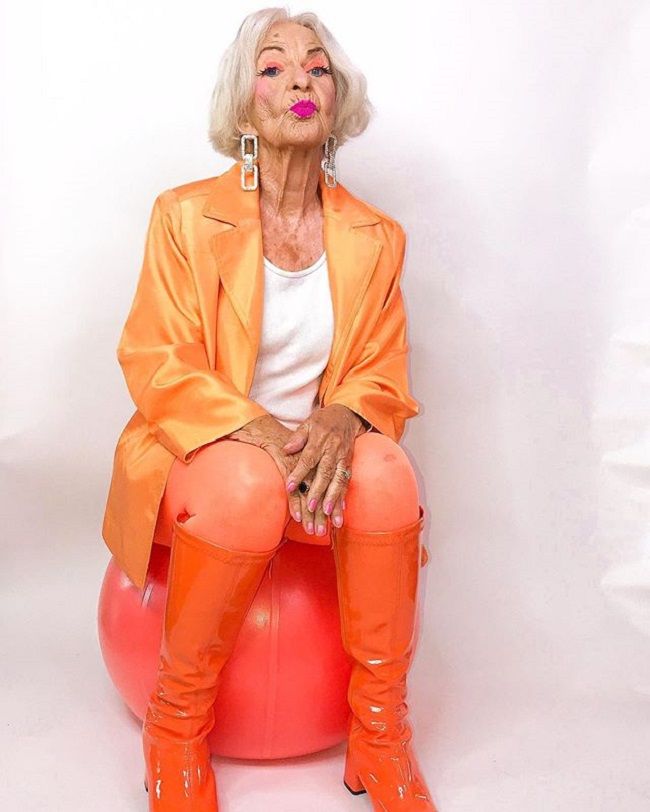