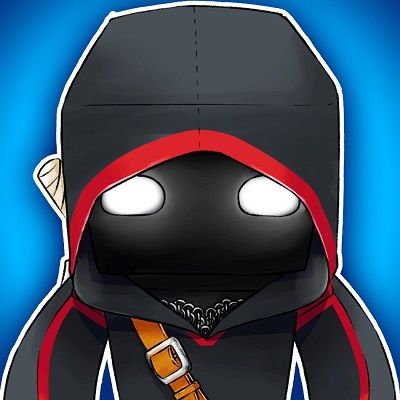 BadBoyHalo is an American Minecraft YouTuber who has garnered over 406k subscribers for his channel. BadBoyHalo has also posted many videos about banning hackers, random servers, MunchyMC.com, and more.

BadBoyHalo’s age is 27 years old. He was born on April 2, 1995, in the United States under the astrological sign Aries. Further, he has not mentioned his parents. Likewise, according to wikitubia, he has a brother (confirmed in the 72 pizzas video) and a sister (he mentioned going to her wedding in a stream). He could probably have more siblings. He has a dog named rat and often keeps her posts on his Instagram handles.

Likewise, he holds American nationality. However, many of his viewers are confused as he is Irish or Canadian. Moreover, he has not disclosed his ethnic background. Regarding his educational qualifications, he might have completed his University graduation but has not mentioned anything.

Talking about BadBoyHalo’s professional life, he started his social media career through Youtube. He launched his Youtube channel on  May 27, 2012, which was previously named The Saints of Games. He posts videos related to Banning hackers, Random Servers, MunchyMC.com, and Lots of other stuff. His online Youtube series are Minecraft Ban Appeals, All Hunger Games Gameplays, and Hunger Games KIT REVIEWS, Stories, and Other Awesome Things.

Some of his other notable videos are “I Hacked Skeppy’s Minecraft Account,” “Skeppy and I Won $10,000 in Minecraft Monday! (ft. Technoblade),” “BANNED For XRAY ಠ_ಠ,” “Skeppy snuck me into Minecraft Monday (ft. James Charles),” “Minecraft, But I Let My Subscribers Make My Texture Packs,” and many more.

He has a Minecraft server called MunchyMC (MunchyMC.com). It has over 100+ players online at once and multiple game modes. MunchyMC has been gradually substituting some of MCPVP’s game modes such as KitPVP (kitpvp.us). It redirects players to MunchyMC’s KitPVP server. He streams every Saturday, at 2 PM EST. He gets very annoyed when people call him names such as “Baldy” or “BaldBoyHalo”. In his streams, his fans made a gag where every day was his birthday as no one knew what his actual birthday is. He has also owned a channel alongside Skeppy and A6d called The Trio where they post podcasts and stream together. 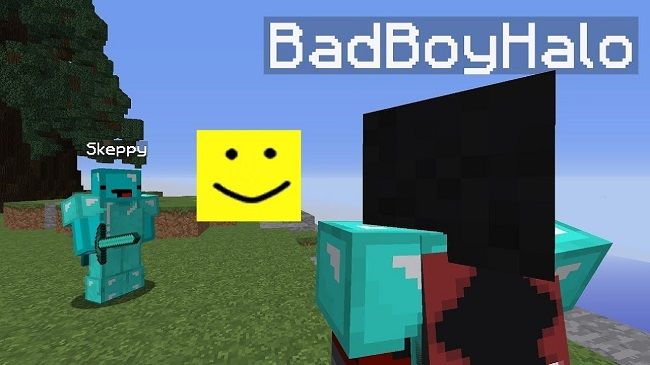 Speaking about his earnings, he is a Youtube gamer who has earned a quite considerable sum of money through his Youtube videos. Looking at Youtube statics, he has published 551 videos which all together add up to more than 26.3 million views now. He has created 3 new videos every month on average. Therefore, his estimated net worth from his Youtube career is around  $51,000 dollars as of April 2020.

Reflecting on BadBoyHalo’s relationship status, he might be single or in a relationship. He is not married. Likewise, he has not opened up about his personal life in the social media world until now. Further, there is no information regarding his previous link-ups. Moreover, he is focusing on his career.

Furthermore, he has not been linked in controversy regarding his personal as well as professional life. He has maintained a clean image but has often been rolled by his god friend as well as fellow Youtubers Like Skeepy.

BadBoyHalo has a pair of hazel eyes with brown hair color. He wears glasses. Further, he has not disclosed his height, weight, body statics, etc.

Likewise, he has around 1.6k followers on Facebook and more than 106k fan followings on Instagram handles. Further, he also runs a Youtube channel where he has accumulated over 732k subscribers. In addition, he has recently opened his online merch.