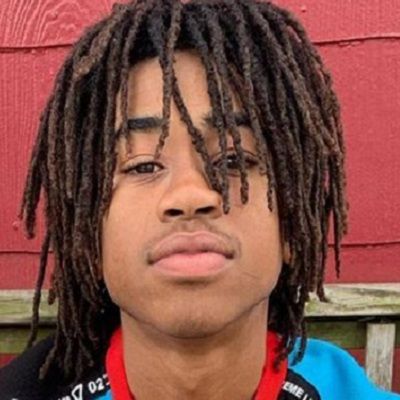 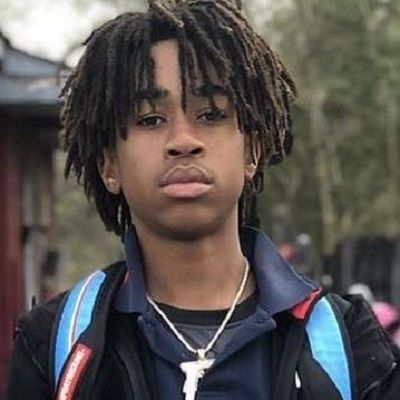 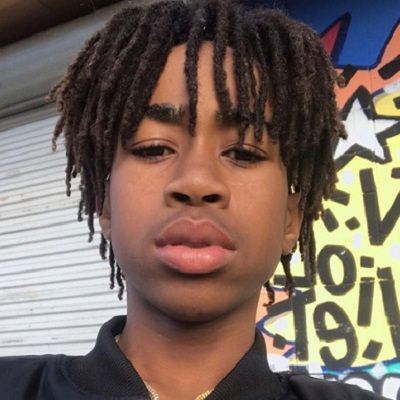 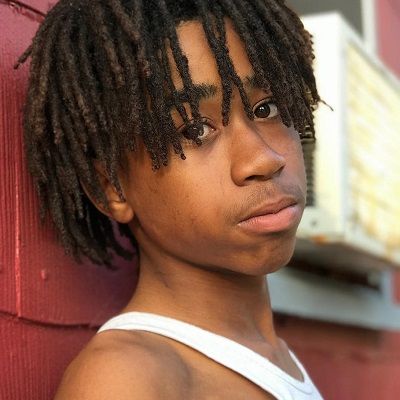 Bad Kid Tray is an American Rapper and Instagram Star who is known for being a member of the rap group ‘The Bad Kids’ alongside WooWoo and DEDE 3X. Bad Kid Tray is also available on other social media.

Bad Kid Tray was born on 7 March 2005, in Louisiana, USA. He turns 15 years old as of 2020. His birth sign is Pisces. Further, he has not shared any information related to his family members. He is attending high school at this moment. He is American by nationality. 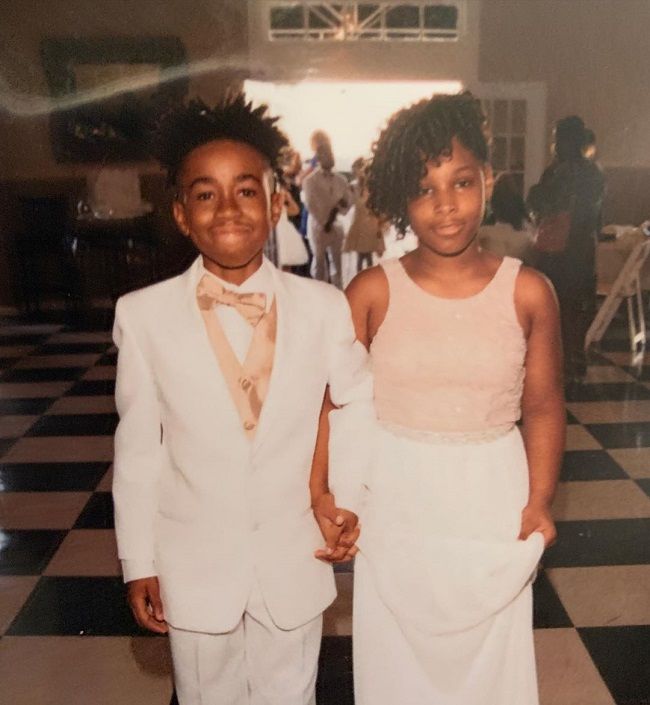 Bad Kid Tray is one of the members of a rap group called ‘The Bad Kids’ featured alongside DEDE 3X and WooWoo on the channel of Young 22, AKA FunnyMike. They began to appear on YouTube in late 2017. Further, he is active on Instagram account under the username ‘@ganglyfe_tray’.

‘The Bad Kids’ is a group of web stars who made rap music together as seen in videos on the YouTube channel of Young 22 titled FunnyMike. Therefore, the members of the group had three songs published to the FunnyMike channel between Christmas day 2017 and New Years 2018. And the videos were watched 3 million times combined over the next 2 weeks.

He created his FunnyMike channel on May 1, 2016, and uploaded his first video on August 28, 2017. The boys from ‘Tha Bad Kids’ began making appearances in his videos soon after. Besides him, the group currently is included of Badkid Mark Jr, Badkid Woo, Badkid Bam, Badkid Jay, Badkid Tray, Dede3x, Badkid Kam, and Badkid Mirah. On Christmas Day 2017, they released the first track, ‘DEDE3X-3X’.

In the next few days, he along with the group also put out ‘Fresh’ and ‘Do The WooWoo’ through Funny Mike’s channel. On January 30, 2018, they set up the group’s own channel and started posting content on it on January 17, 2019. They have published two more extra singles, ‘Elbow Dance’ and ‘A’s & B’s’.

He created his ‘Badkid TRAY’ YouTube channel on December 31, 2017. Some of his most-watched YouTube videos are ‘Badkid Tray vs Badkid Jay (Fight)’, ‘We found a gun not clickbait’, ‘What happened to me’, ‘EVERYBODY MAD ASF FUNNYMIKE NO CHRISTMAS PRESENT PRANK ON BAD KIDS’, ‘Should This Be My Intro Thx For 10k Subscribers’, ‘Pranking ppl in the mall with fake 100 dollar bills’, ‘BadkidTray FaceTimed Cardib(Wanna be a badkid read description)’, ‘Keke Do you love me challenge’, and many more. 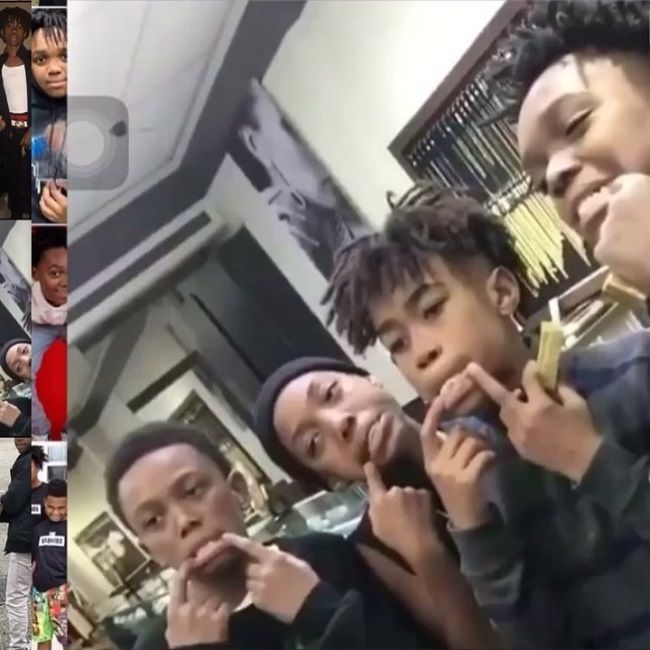 He has not revealed any details regarding his dating history. He probably might be single at the moment. As of now, he might be focusing on his career and spending more time on developing his skills. However, he has not yet dated anybody publicly. Tray has distanced himself from any kind of rumors and controversies and has maintained a good image.

He has not shared the exact details regarding his height and weight. He has a slim body physique. His other body measurements are also not available. Tray has dread brown hair and dark brown eyes. He has got an amazing personality. 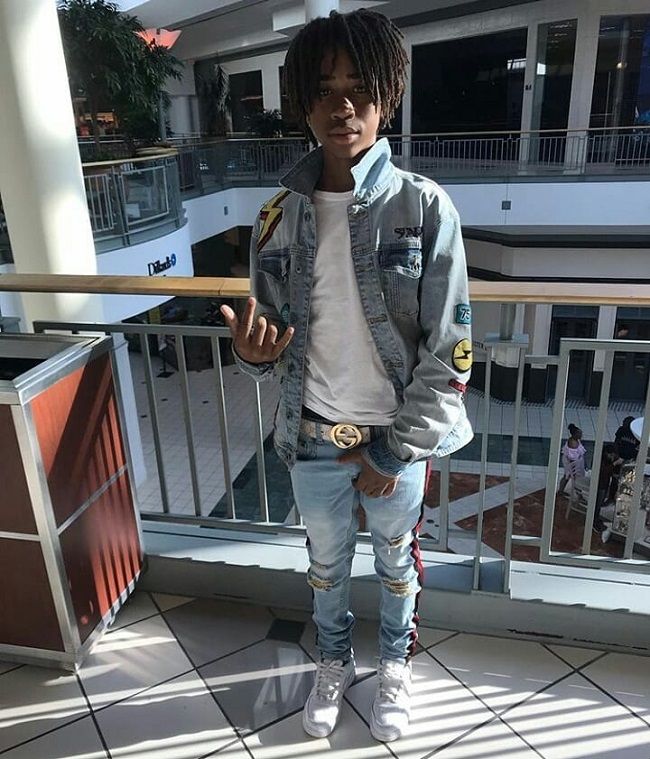 Now, talking about his social media presence, he is active on different social media platforms. He has gained over 620k followers on his ‘@ganglyfe_tray’ Instagram account. He is also available on Twitter under the username ‘@Ganglyfe_Tray’ with over 34 followers. It seems like he is not very much active on it. Likewise, his ‘Badkid TRAY’ has amassed more than 42.2k subscribers.

As being a social media sensation, he might earn a good amount of money. His income might be through his YouTube videos and through his Rap songs. However, he has not shared details related to his income. He has made it a secret.