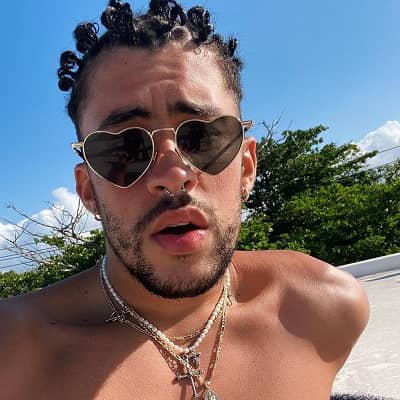 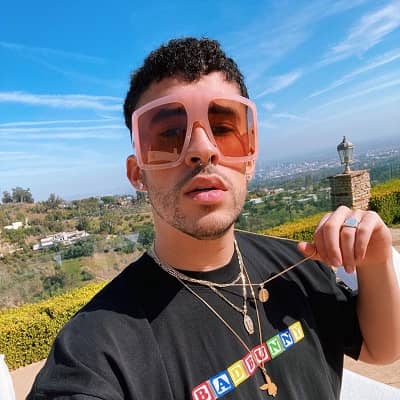 Bad Bunny is a Puerto Rican Latin reggaeton singer and rapper. Bad Bunny is a songwriter, wrestler, and also an activist who is popular by his stage name ‘Bad Bunny’. Likewise, he appeared on the WWE Raw brand.

Bad Bunny whose birth name is Benito Antonio Martinez Ocasio was born on 10th March 1994 and is currently 27 years old. Being born in early March, Benito is a Pisces. Likewise, Bad Bunny was born in Almirante Sur Barrio, Vega Baja, Puerto Rico, and is a Puerto Rican by nationality. Similarly, talking about his ethnicity and religion, he belongs to a Latin ethnic group and follows Christianity.

Moreover, his mother is a Catholic and he also used to do church choir until the age of 13. Talking about his family background and parents, Bad Bunny is the eldest son of Tito Martinez and Lysaurie Ocasio. His parents Tito is a truck driver and his mother Lysaurie is a retired school teacher. Moreover, his mother was fond of listening to salsa, merengue, and ballads including Juan Gabriel’s Abrazame muy fuerte. 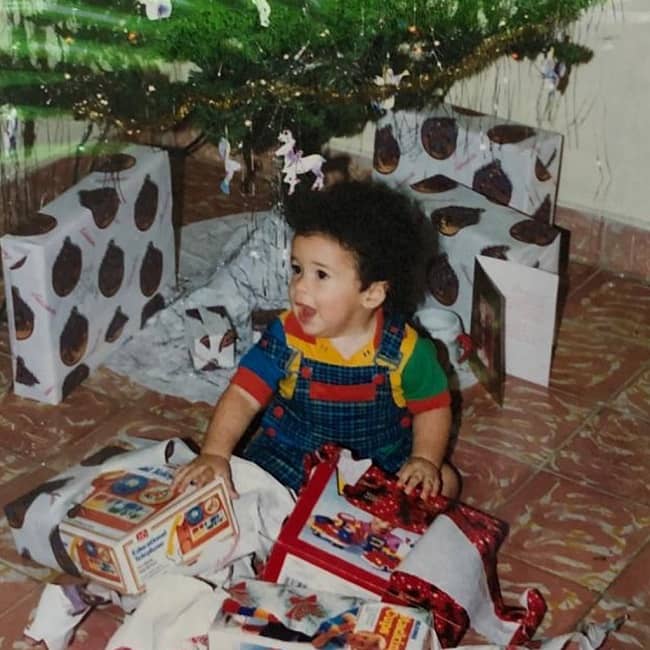 Likewise, Bad Bunny has two younger brothers whose names are Bernie and Bysael. Moreover, his childhood was spent in the home as a very happy child and often feels lucky to have such a loving family. Likewise, often helps his mother do chores around the house along with his siblings.

Furthermore, talking about his educational background, Bad Bunny went to the University of Puerto Rico at Arecibo with a degree in audiovisual communication. However, to focus solely o his musical career, he dropped out of the university. Likewise, after dropping out of college, he started working as a bagger at a local supermarket.

Talking about his professional life, Bad Bunny is a singer and rapper by profession. Likewise, he made ‘Dilies’ which he uploaded on the online audio distribution platform SoundCloud. Moreover, this song was loved by many including popular music producer DJ Luian. Followed by this, Luian was impressed with his singing skills and also signed him. Similarly, he started collaborating with many popular musicians after recording with regular artists ‘Hear this Music’.

Moreover, Bad Bunny also collaborated with J Balvin who is a Columbian singer while featuring on his ‘Si Tu Novio Te Deja Sola’. Similarly, in the same year, he signed a contract with Cardenas Marketing Network and also featured with Becky’s song Mayores. Likewise, he also did a collaboration with J Balvin and Prince Royce releasing the song ‘Sensualidad’ being the tenth spot in the Hot Latin Songs chart. Similarly, on the 38th spot of Hot Latin Songs, he released another song ‘Tu No Metes Cabra’ in November 2017. Likewise, his collaboration with famous artists has increased his popularity. Similarly, soon he acquired an international audience after collaborating with trap artists and other artists. Moreover, he has collaborated with artists including Nicki Minaj, Arcangel, Enrique Iglesias, Daddy Yankee, and Nicky Jam.

Likewise, Bad Bunny also has a channel on Youtube. In this channel, he posts music videos and audio of his albums on this channel. Similarly, his Youtube channel is ‘Bad Bunny’ and has 33 million subscribers in it. Likewise, his first video on the channel is ‘BAD BUNNY – SOY PEOR’. He posted this video on 9th December 2016 and has 104 million views on it. Followed by this, Bad Bunny posted the official video of the same song on 31st December 2016 having 825 million views on it.

Furthermore, Bad Bunny is also an activist who began doing a campaign to save the life of a young boy. He used his fame and popularity for a good cause of raising funds for the boy who underwent heart transplant surgery. Moreover, Bad Bunny helped them by collecting $100,000 for donations. Likewise, he is also a huge fan of wrestling. He uploads pictures with many WWE superstars including Ronda Rousey and Goldberg on his Instagram.

Talking about his earning and net worth, Bad Bunny is a singer and rapper. Likewise, he has been making a good amount of earnings from his career. Similarly, he has a net worth of around $16 million. However, there is no information about his asset values available in the media. Moreover, being a rapper, he has been living quite a luxurious lifestyle and with impressive fame.

Being a singer, Bad Bunny has not only made it to music charts but has also been to nominations of prestigious award shows. Likewise, his song ‘Si Tu Novio Te Deja Sola’ got into nomination at Latin Grammy Awards under the category Best Urban Song and Best Urban Performance. Similarly, he was nominated at Premios Juventud in the year 2017.

This talented musician and singer stands 6 feet (72 inches) tall and weighs around 78 kg. Likewise, looking at his body type, he has a fit body type and his body measurement is 40-35-30 inches. Similarly, looking at his physical appearance, Bad Bunny has a tan skin type with dark brown pair of eyes and dark brown hair color. 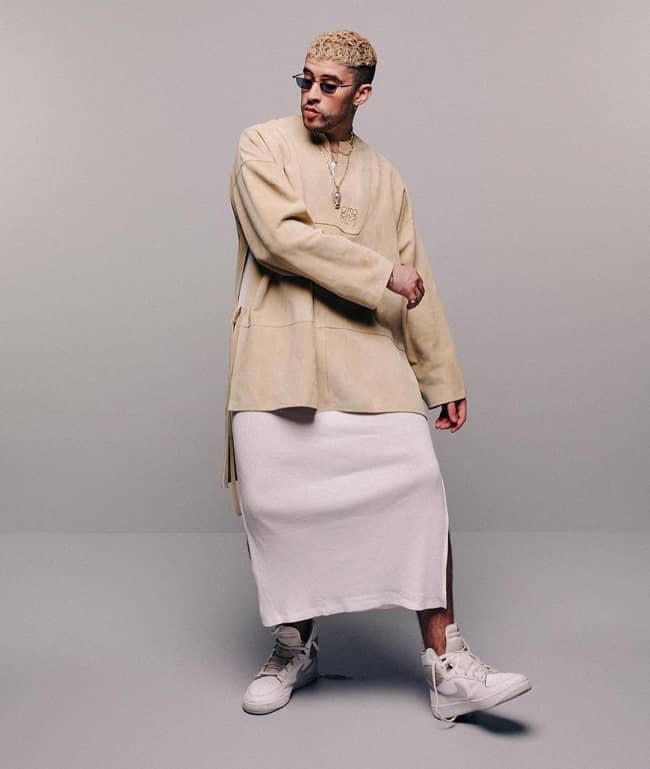