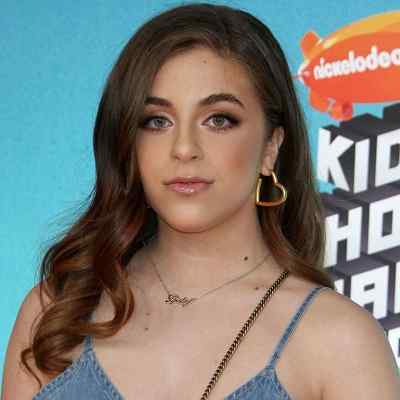 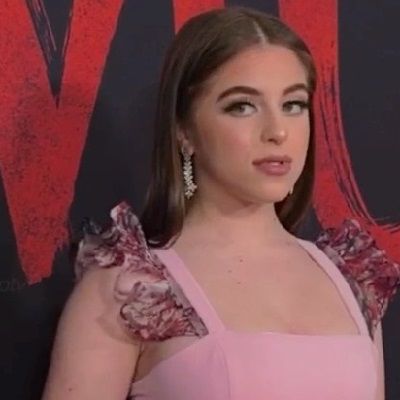 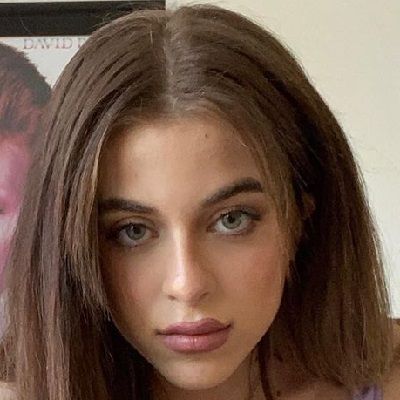 Baby Ariel is an American sensation who is a famous social media personality. Ariel is very popular for her videos in Tik Tok. She has become one of the most influential people on the internet. She is also the most talked star of YouTube. Her subscribers are increasing at a fast rate with each passing day.

Famous American sensation Baby Ariel was born on 22nd November 2000 in Florida, the United States with the birth sign Scorpio. As of the year 2020, she will turn 20 years old. Her real name is Ariel Martin. In her family, there is her mother Sharon Kremen Martin, her father Jose Martin, and little brother King Jacob.

She is an American by Nationality. Her mother was from New Jersey and her father was from Panama. Her maternal grandfather is a rich businessman and is a founder of the internationally popular company, which distributes high-quality electronics. Ariel is of Native American Ethnicity. Information about her childhood is still unknown.

Moving toward her educational background, she studied at local Florida High School. About her higher studies and education, there is no information. But while growing up she like attending parties, hangout with friends, singing and dancing. 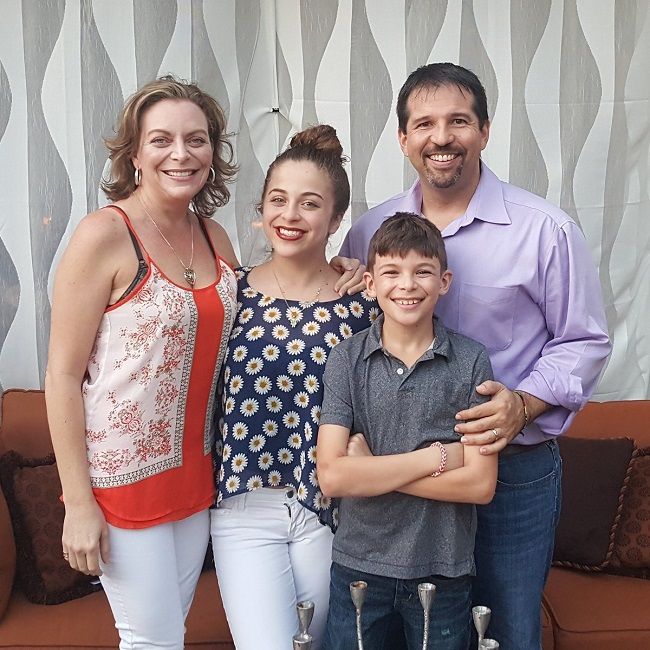 Ariel began her career as a social media star in 2015 which started from Tik Tok. Ariel watched lip-syncing videos on Instagram, took interest in Tik Tok and downloaded during her lazy day. After that, she started using the app which gained her massive fame and publicity. She has done some incredible lip-syncing which turned her into a viral star in no time.

In 2016, she got featured on the cover of Billboard magazine alongside fellow Musical.ly personality Jacob Sartorius. She made an appearance on 60 Minutes and Good Morning America. She even got cited as a top influencer by Forbes, People, and USA Today.

Ariel just being 19, she got nomination for different awards. In 2016, Ariel won the first-ever Teen Choice award for Choice Muser. In 2017 she won the Teen Choice award for Choice muser. Also, she was nominated for the 2016’s ‘Streamy Awards’ for “Breakout Creator” and “Entertainer of the year”. She has also been featured in Business Insider, Seventeen Magazine, and Fast Company.

Ariel was nominated for ‘Favorite Social media star’ at “People’s choice award” in 2017. In the same year, she was nominated ‘Social Star Award’ at “iHeartRadio Music Awards”. Likewise, Ariel got nomination for ‘Muser of the year’ at “Shorty Awards”, ‘Favorite Influencer’ at “Premios Tu Mundo” and ‘Debut Music Video’ at “BreakTudo Awards”. Also in the same year, she released a sticker app called Arielmoji. 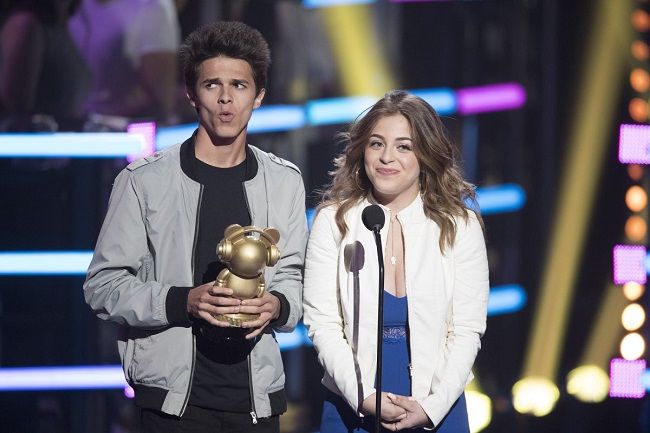 Baby Ariel’s estimated Net Worth is around $1 million according to some online resources. But the net worth hasn’t been publicized officially as some sources have predicted more than this. Seeing the figure we can assume that her Net worth will grow more soon. She has managed to earn through social media platform and apart from that she also makes money online. Although her annual salary is still unknown.

Reflecting on Ariel’s personal life, she is single currently. She often seems posting picture with her best friend Mario Selman. She has dated fellow YouTubers and singers like Zach Clayton. Previously, she has also dated Blake Gray. Still, she is in good terms with her ex-boyfriend, Zach, and also featured him in her YouTube video, “Ex-boyfriend vs. Ex-Best Friend.”

In 2018, she celebrated Valentine’s Day with a singer and YouTuber named, Daniel Skye with whom she made a music video, “Say it.” There were rumors about their relationship, but they only produced the hype for their music video.

There have only been rumors about her relationship. But currently, there are no rumors about her personal and professional life. She has not been any part of controversies till now. It looks as she is moving fine with her jobs and life. 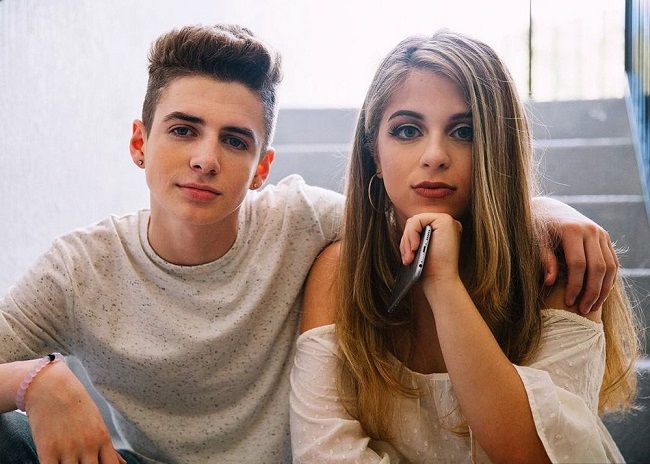 Ariel has a height of 5 feet 2 inches with a bodyweight of around 56 kg. She has olive-green eyes and her hair in slightly blonde. She has a body measurement or a figure of 35-26-34 inches. Other pieces of information about her are still unknown.