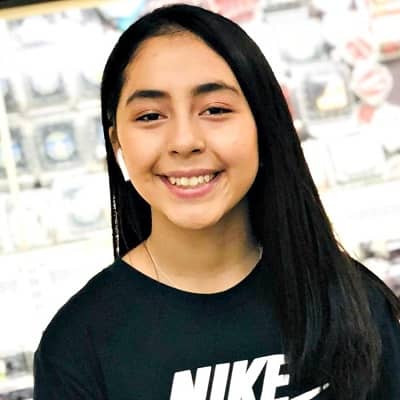 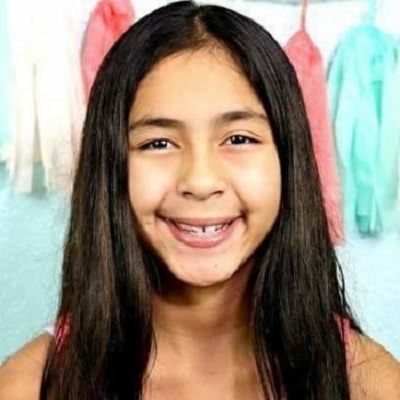 B2cutecupcakes is a young American YouTuber. B2cutecupcakes is prominent for posting toys as well as games on her YouTube channel. Also, her video content keeps on featuring toy reviews and unboxing along with DIYs, challenges, and many more.

B2cutecupcakes’ birthdate is on September 12, 2005. She was born in Arizona, the USA. She is 15 years old. Unfortunately, many of the information such as her childhood, family background, and family members are not available through any source of information. Her actual name is Brianna. However, her mother has come to the view in some of the videos completing the different type of challenges such as ‘Don’t Break the Ice challenge’, ‘Pie Face challenge’, and many more. 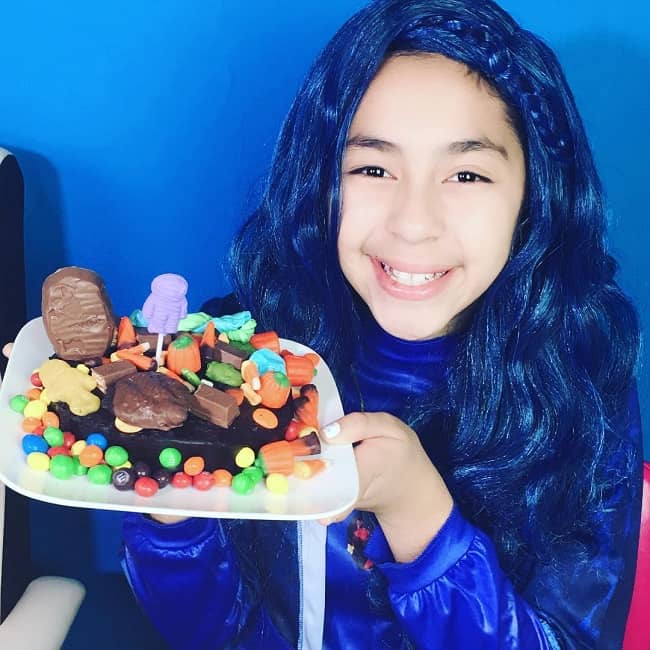 Currently, she is just a teenager, 15 years old. Following that, her astrological sign is Virgo. Likewise, her ethnicity as well as nationality are not revealed.

Regarding her first YouTube channel, the two most popular toys and games videos on her channel are ‘Orbeez Pool and Dolphin Summer Water Fun Play’ and ‘Giant Magin Orbeez- Slide Play with Magic Jumbo Water Balz’. Her first video had crossed 19 million views. The first video included her growing the Orbeez.

Secondly, her second video could be able to get 16 million views which depict Giant Magic Orbeez and slide play with jumbo water Balz. As of now, she has gained more than 1.81 million subscribers, with almost a billion total views. 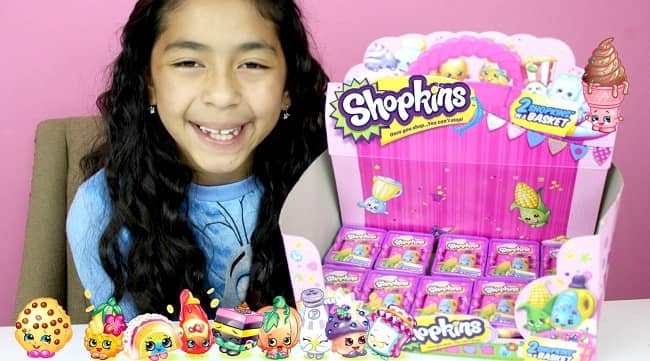 Moreover, the young girl owns a second channel as well. It was launched with the name, Bcutcupcakes Life in the year, 2015. This one features family vlogs, fashion and beauty hauls, DIYs, pet videos, back to school videos, and many more entertaining contents. Some of the names of her videos are ‘Monday Blind Bag Bin’, ‘Tuesday Play-Doh’, ‘Teddy Tuesday’, and ‘Sunday Treats’.

By the latest and recent research, B2cutecupcakes’ net worth is estimated to be around $1.8 million. As she can earn 300,000 views per day from different sources, it can be known that her average revenue per day can be more or less $540 per day. That is she has approximately $200,000 as an annual salary and income.

In her second launched channel, she gets nearly 20,000 views per day. Therefore, the channel can make an income of more or less $40 per day. However, she has not revealed her personal belongings and endorsements.

Besides, she also owns a pet dog. The name of her pet dog is Teddy. Often, she featured her pet dog as well in various videos on her YouTube channel.

Being a teenager, B2cutecupcakes has not been involved in any kind of relationship. Till the date, she does not seem to be staying in a relationship with anyone. Hence, she does not have past love affairs and relationships as well as current personal association or connection.

As for now, she is not in a relationship with anyone. Instead, she is giving more emphasis on her career that is YouTube.

Similarly, the YouTuber is 5 feet and 6 inches tall. On the other hand, B2cutecupcakes weighs around 62 kg. Moreover, she has brown colored eyes and her hair is black. Nevertheless, her other exact body measurements are not disclosed. And, her dress size and shoe size are also not made public. 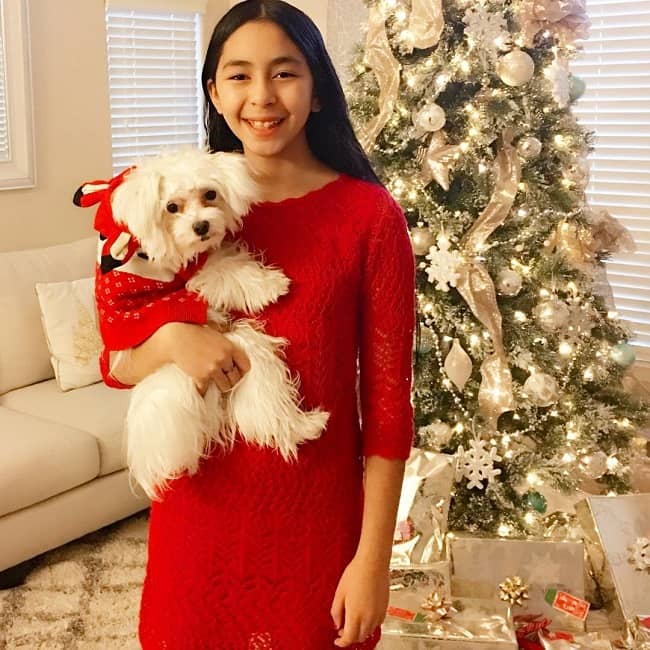 The cute teenager does not seem to have an official account on Facebook as well as Twitter. Conversely, she is active on Instagram. Her username on Instagram is @oficialb2cutecupcakes. And, she has over 579 followers on it. Till now, she has already posted over 285 posts as well.