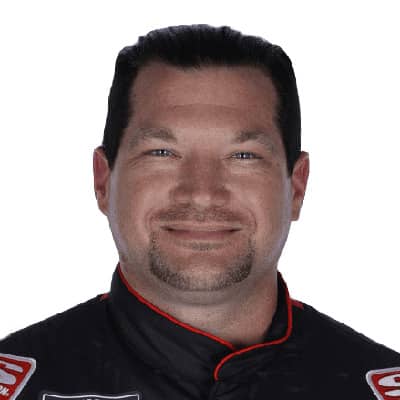 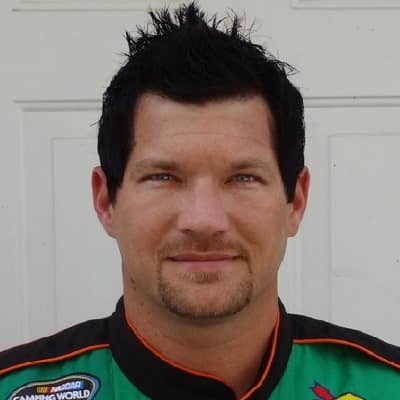 More Facts of B. J. McLeod

B. J. McLeod is a professional stock car racing driver in the United States and the team owner of B.J. McLeod Motorsports. Moreover, B. J. McLeod competes part-time in the NASCAR Cup Series, driving the No. 78 Ford Mustang for Live Fast Motorsports in cooperation with Joe Falk and Matt Tifft.

McLeod holds American nationality and follows the Christianity religion. Besides that, there is no additional information about his parents, relatives, sibling, and other family members. 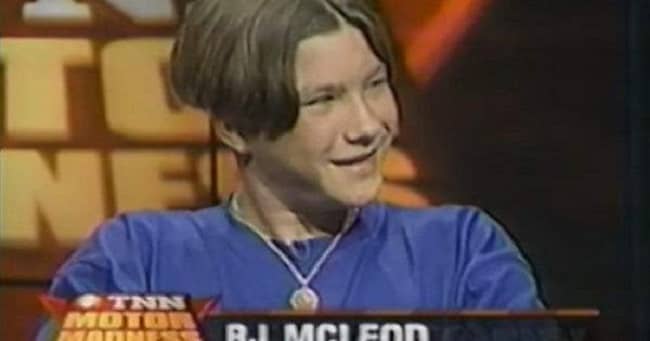 Speaking of his educational background, McLeod completed his secondary education at Highlands County Christian School. Besides this, there are no further details regarding his higher education.

B. J. McLeod has earned a huge amount of money through his hard work and brilliance. His estimated net worth is around $10 Million as of 2022.

Talking about his career, McLeod started his stock-car racing career at the very young age of 13. In August 1997, he became the youngest driver to win a ‘Super Late Model’ (SLM) race at ‘Orlando Speed World.’ In October 1997, McLeod made history by qualifying and contending in the ‘ASA’-sanctioned ‘Sweet Potato 400’ race at the ‘Southern National Speedway’ in Kenley, North Carolina.

He competed in two races in the ‘Hooters Pro Cup’ series in 2000, at the ‘USA International Speedway’ in Florida and the ‘Hickory Motor Speedway’ in North Carolina. Then the next year, McLeod raced at the ‘Fairgrounds Speedway’ in Tennessee, for ‘Herzog Motorsports’.

He started his ‘NASCAR’ journey in 2010 by competing in the ‘Camping World Truck Series’ at the ‘Martinsville Speedway,’ for ‘Germain Racing’ in the number 9 car. He gave an outstanding performance in his debut season, completing the 17th position after qualifying at 23. In 2011, McLeod split his ‘NASCAR’ schedule among ‘SS-Green Light Racing,’ ‘B.J. McLeod Motorsports,’  and ‘RSS Racing,’ for the season.

The following year, he ran a partial schedule with ‘RSS,’ ‘Hillman Racing.’ and ‘Glenden Enterprises’.  McLeod made his debut in the ‘NASCAR Xfinity Series’ for ‘Rick Ware Racing’ at the ‘Iowa Speedway’.  In the same year, he also made it to the top racing series ‘NASCAR’. 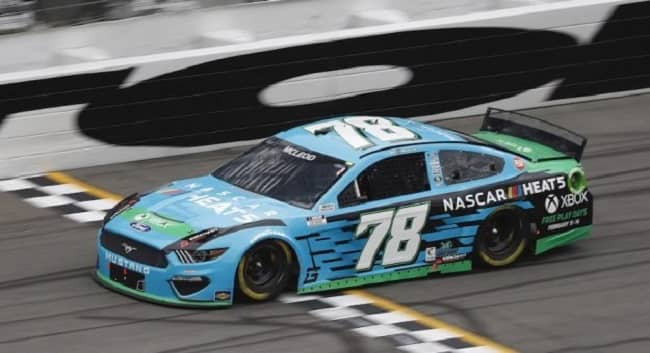 He came back to the ‘Xfinity Series’ in 2016, to run his first-ever full plan in a ‘NASCAR’ national series with his own team, ‘B.J. McLeod Motorsports’.  He scored three top-20 finishes in his number 78 car and partly drove the number 8 along with Travis Kvapil, Todd Peck, Stanton Barrett, and Jeff Green.

Mcleod made a lead lap top-25 finish at the ‘Auto Club Speedway’ and the ‘Phoenix Raceway’. However, he had his most unforgettable performance at the ‘Daytona International Speedway,’ finishing in 11th place.

Along with that, his team also displayed incredible effort, reaching several top-15 finishes. McLeod brought in ‘JD Motorsports’ star Vinnie Miller along with Gary Keller in 2019. Though Miller was a beginner in the ‘NASCAR Xfinity Series,’ he directed the team’s flagship number 78 ‘Camaro.

Regarding his love life, B. J. McLeod is currently married to Jessica McLeod, who is a co-partner of ‘B.J. McLeod Motorsports’ and a qualified figure contender. However, McLeod has not revealed his married date. Up to now, they don’t have any children however they are planning to have them soon. 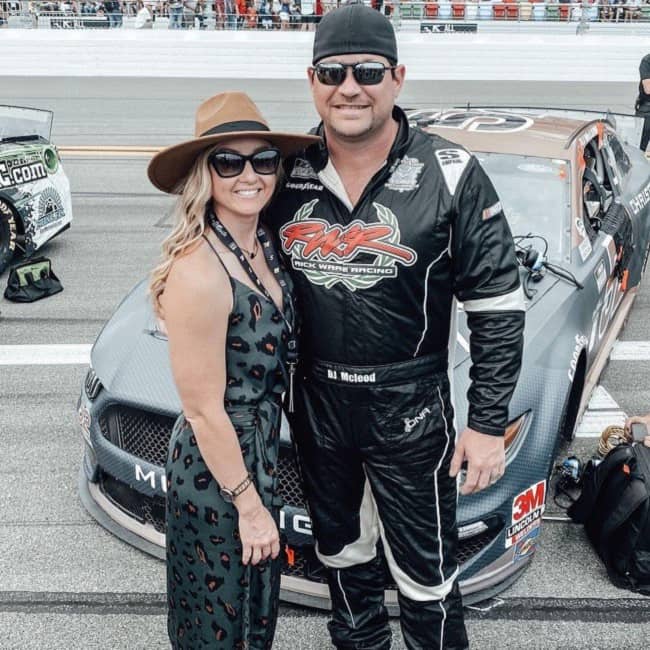 B. J. McLeod is very handsome and attractive, undoubtedly. He has a perfect height of about 5 feet 8 Inches and weighs about 72 kg. In addition, Custer has blue pair of eyes and black hair color.