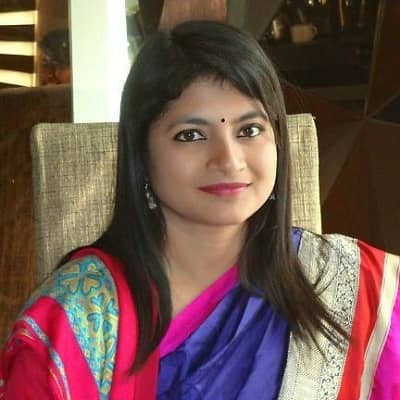 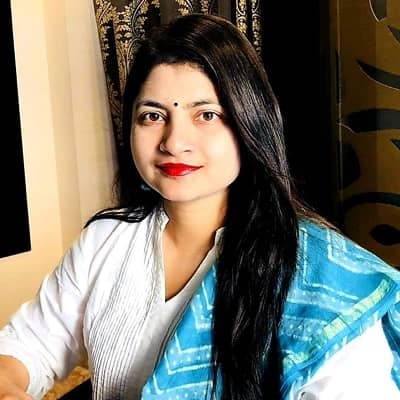 More Facts of B. Chandrakala

B. Chandrakala is an Indian Administrative Service (IAS) officer who hails from Karimnagar, India. B. Chandrakala is more popular for her quick decision-making specialty due to which she goes for various surprise inspections in various offices of India.

Chandrakala’s birthdate is 27th September 1979 and her birthplace is Karimnagar, Telangana, India. The IOS’s birth name is Bhukhya Chandrakala Niru and her other name is Lady Dabang. As of 2020, B. Chandrakala’s age must be forty-one years old and her zodiac sign is Libra. B. Chandrakala is an Indian native and has been following Hinduism. Likewise, Chandrakala’s caste is from the Scheduled Tribe community. The name of B. Chandrakala’s parents is her father, Kishan, and her mother, Lakshmi.

Chandrakala and her family are all well-educated. As for B. Chandrakala’s educational background, the IOS first went to Central School. Even after being a wife, B. Chandrakala was still completing education. Then, the IOS attended the Osmania University from Hyderabad and received a Bachelor of Arts Degree in the field of Geography. Moreover, from the same university, the IOS received a Postgraduate degree in the field of Economics. 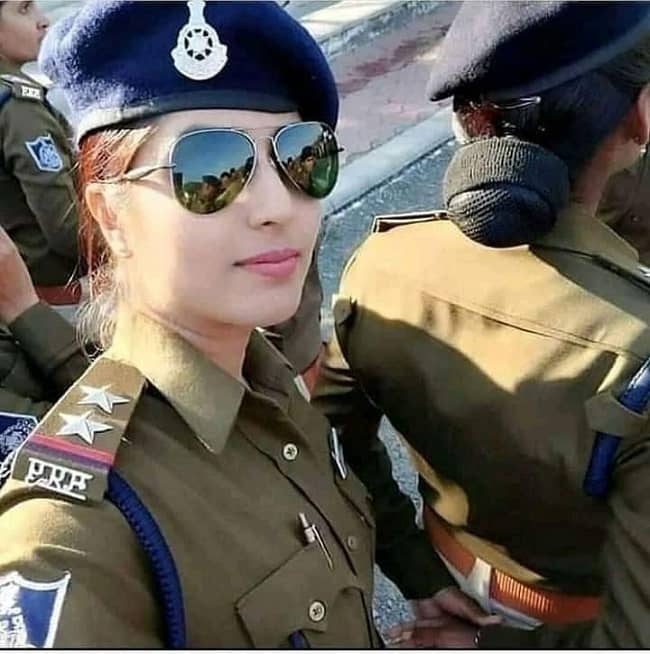 Caption: B. Chandrakala when she was young (Source: Facebook)

Since 2008, B Chandrakala works in the position of an IAS officer. There Chandrakala utilizes every government projects such as social welfare, tree plantation, animal husbandry, environment, and also panchayat-based welfare projects. The officer went to numerous places although, her specialty and hard work formed her victory in recent proportions at all places. From 2009-2012, Chandrakala worked in the position of SDM and CDO in Allahabad. Furthermore, the officer is a social media phenomenon and an energetic part of social networking.

At the time of an investigation of road construction work, B. Chandrakala rebuked the experts for their negligence in the public residence. The visual of her shouting at the executives and suppliers, for lower workmanship in UP regarding the destruction in freshly laid roads, has gone popular and her assumption reflected the voice of millions of people of India. In 2012, B. Chandrakala was chosen as the District official of Hamirpur and moved to Mathura on 8th June 2014. Hence, the officer turned to be the second female District magistrate of Mathura.

Moreover, Chandrakala has taught her officers to resolve every criticism directly. In Swachh Bharat Mission, the officer has built closely twenty thousand toilets in 242 rural communities. Seeing her amazing work, Chandrakala was relocated in the Swatch Bharat Mission to the Ministry of Drinking Water and Sanitation as a Deputy Secretary. In January 2019, the officer arose in the CBI scanner for supposedly avoiding guidelines through permitting sand mining licenses at the time of her tenancy as District Magistrate of Hamirpur at the time of the Samajwadi Party government in the year 2012.

On 9th September 2016, Allahabad High Court well-arranged a CBI inquiry in opposition to the illegal mining over Uttar Pradesh. After that, Uttar Pradesh Chief Minister Akhilesh Yadav detached mines minister Gayatri Prasad Prajapati for his unproven teamwork with the mining mafia. From the year 2012 to June 2013, before Prajapati was being ready, Yadav was selected for mining UP state mining ministry.

Additionally, the Community and agencies of Samajwadi Party MLC Ramesh Mishra, BSP politician Satyadev Dikshit, and the 2008 IAS officer B Chandrakala were attacked, convicting sign adding papers, INR 2 crore cash and jewelry were grabbed from fourteen locations in seven cities. There was some blaming for her for avoiding the instructions to unlawfully allocate the mines. Prajapati was previously arrested in 2017 in a rape case. 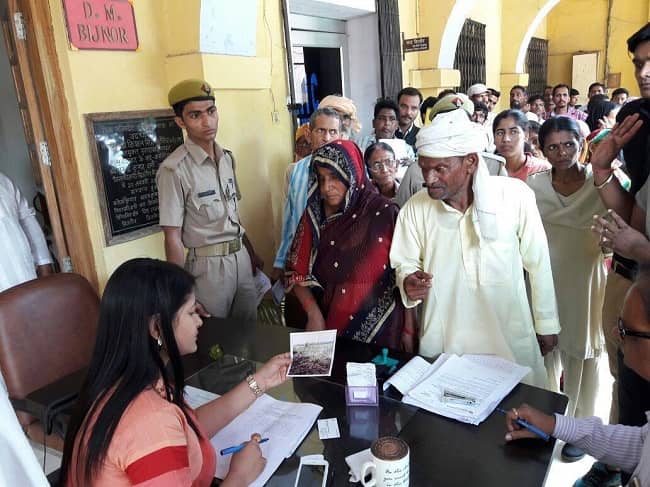 The IAS  Officer has been earning an amazing and great amount of fortune from her professional career. The net worth of B. Chandrakala was around ₹1 crore. The officer’s salary ranges from Rs. 70 thousand to 1 lakh INR as of 2019. However, there are no present details about B. Chandrakala’s salary and net worth. Additionally, there is no doubt that the Indian Administration Service Officer has been living a lavishing life.

B Chandarakala is in a happy marital life as of now with her husband, A Rumulu who is an executive engineer, working in Ramsagar Project. The couple has a daughter named Kirti Meena. Her husband is also from an IAS background. A. Rumulu is working in the position of Deputy Executive Engineer.

Furthermore, B. Chandrakala’s husband is currently serving on the Ramsagar Project. Moreover, together the Indian officer’s parents have a daughter and her name is Keerti Meena. As of now, the whole happy family is residing in Lucknow, Uttar Pradesh. Other than this there is no more information about B. Chandrakala’s love life as she has been very secretive about her private life. 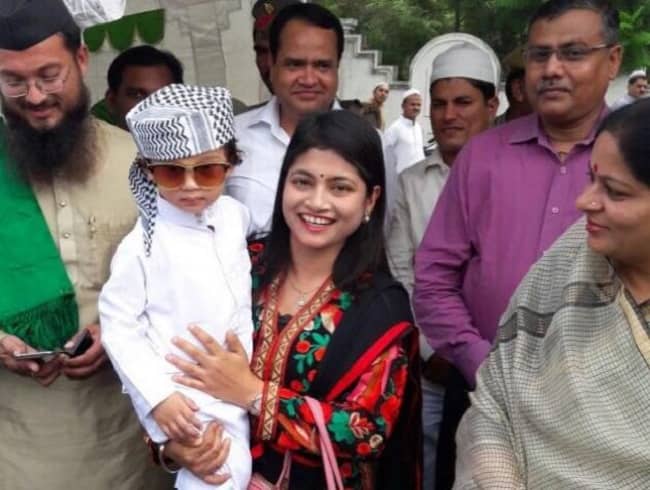 Caption: B. Chandrakala with her daughter (Source: Wikibio)

Talking about the officer’s appearance on social media platforms, she has been quite active there. B. Chandrakala uses Instagram, Twitter, and also Facebook. In fact, the Indian officer has been utilizing the social media platforms very properly to be aware and keep the touch with the public. On Instagram, B. Chandrakala has managed to gain 13.3 thousand followers. Likewise, the IOS has gained 907 thousand followers on her Twitter account. Also, the Indian Officer has her own Facebook page with more than 406 thousand followers.