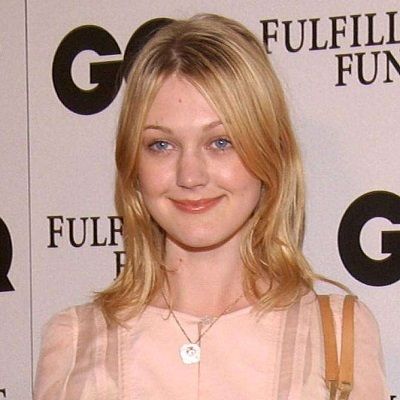 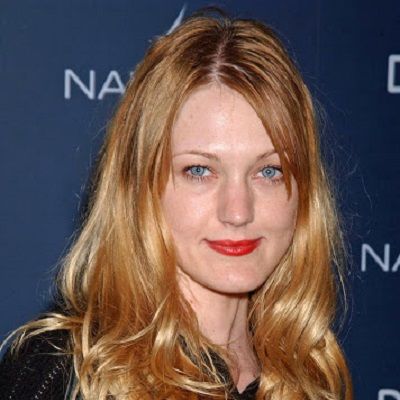 Azura Skye is an American actress. Azura Skye is famous for her role as Jane on The WB television sitcom ‘Zoe, Duncan, Jack, and Jane’. She has also played the role of Cassie Newton in the seventh season of ‘Buffy the Vampire Slayer’.

Azura Skye is 39  years old. She was born on November 8, 1981, in Northridge, Los Angeles, California, USA. Her birth name is Azura Dawn Storozynski and birth sign is Scorpio. There is no detailed information regarding her parents but they were gemologists as her name belongs to the semi-precious gem azurite.

Her name means a color often associated with the sky and got her stage name ‘Azura Skye’. However, her grandfather, Brad Johnson, was an actor and a real estate developer in Los Angeles but he died before Azura’s birth. Likewise, she belongs to American citizenship and ethnicity of mix Swedish, Polish, and English.

Talking about Azura’s educational history, she graduated from the Brentwood School. However, there is no information about her further education.

Talking about her professional life, she debuted her acting career as a stage actress at the age of three. Then she traveled Europe at the age of 11 with the Santa Monica Playhouse theatre group.

Similarly, she debuts on television with the show ‘Total Security’ in 1997. Then, she appeared in small roles on ‘Touched by an Angel’ and ‘Chicago Hope’. Then after she got a major role as Jane in ‘Zoe, Duncan, Jack and Jane’ from 1999 to 2000. She also appeared in the 2000 comedy movie 28 Days.

Additionally, she appeared in the role of Cassie Newton in the episode ‘Help’ of the television series ‘Buffy the Vampire Slayer’ in 2002.

However, she was assumed to play a single episode of the series but later replayed her role in the same season when Amber Benson refused to return as the ghost of her slain character, Tara Maclay. So that the script had to be written again for the appearance of Cassie’s ghost instead. 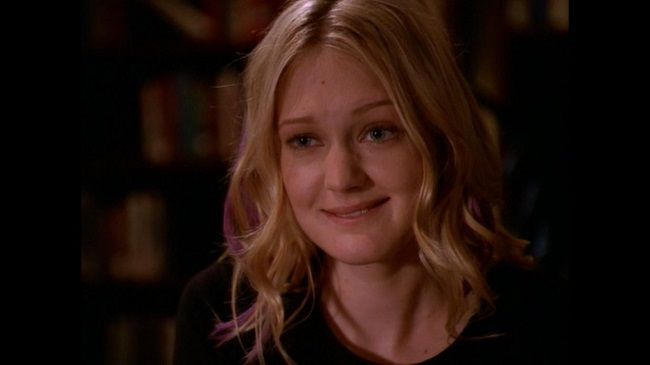 Moreover, she performed a minor role as Susan Keaton in four episodes of ‘CSI: Miami’. And also in movies like ‘Bandits’, ‘Red Dragon’, ‘The Salton Sea’, etc. Also, she appeared as Ruby Bates in the drama ‘Heaves Fall’ in 2006, Sara in ’20 Years After’ in 2007, and played a major part in the American remake of the Japanese horror movie ‘One Missed Call’. She also appeared in the 2007 series Bones and House.

Azura Skye has been nominated for many awards as she is a talented and hardworking person. Likewise, she got nominated for the Canadian Screen Award in the category Best Performance by an Actress in a Featured Supporting Role or Guest Role in a Comedic Series for ‘Working the Engels’ in 2014.

She was also nominated for YoungStar Award in the category Best Performance by a Young Actress in a Comedy TV Series for ‘Zoe, Duncan, Jack & Jane’ in 1999.

Azura Skye has earned a decent sum of money by her profession. She has an estimated net worth of around $1 million, while her detailed information regarding salary and income is still under review.

Currently, Azura Skye is single. She has not married yet. Neither does she have children. She is living happily in her own way. Moreover, she is focusing on her career rather than her relationship.

However, talking about her previous relationship, she was in relation to Randy Spelling. They had started dating in 2002. They were living their blissful life, but suddenly, they ended up their relationship with a breakup. Though they announced their separation in 2006, the reason behind their separation is still a mystery. After that, she is not linked to any person. She might be searching for a perfect match.

Azura Skye has an amazing personality with a stunning body. Her height is 5 ft. 7 inches and weight is still unknown. Likewise, information regarding her body measurement is still unknown. Moreover, she has got blonde hair and blue color eyes.