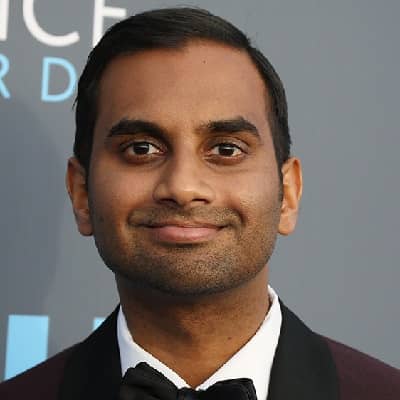 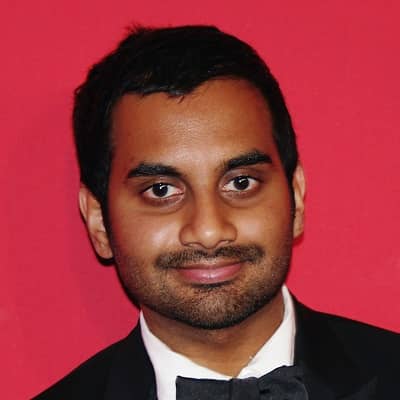 Aziz Ansari is a popular American actor, writer, director, producer, and comedian from Columbia. Aziz Ansari is famous for his role as Tom Haverford in the NBC series “Parks and Recreation”.

Aziz Ansari was born on February 23, 1983, and is currently 38 years old. Born in Columbia. North Carolina, United States, Aziz holds American nationality. Similarly, he is from a Muslim family and his birth sign is Pisces. Likewise, Aziz is of a multiracial descent ethnicity.

Moving towards his family details, his father’s name is Shoukath Ansari and his mother’s name is Fatima Ansari. Shoukath is a gastroenterologist and Fatima is a gynecologist and obstetrician. Aziz also has a brother named Aniz Adam Ansari with whom he grew up. Aniz is a writer.

Talking about his educational details, Aziz studied at the Marlboro Academy firstly. Then, he shifted to South Carolina Governer’s school for Science Mathematics and completed his schooling there. Similarly, he joined the New York University Stern School of Business and graduated with a Bachelor of Business degree in Marketing in 2004.

Aziz started his career as a comedian when he was still in college. He performed at the Upright Citizens Brigade Theatre and performed in weekly shows like “Invite Them Up”.

Aziz and his comedian friends Rob Huebel and Paul Scheer worked with the director Jason Woliner to make short films. They collaborated to make beaur=tiful series like “Shutterbugs” and “Illunionators”. In 2008, Aziz appeared on the NBC comedy “Parks and Recreation”. He played the lead role of Tom Haverford on the show for seven seasons from 2009 to 2015. Aziz received huge recognition and appreciation from this series.

Afterward, Aziz played a role in the Netflix original comedy series “Master of None”. After a huge success in the first season,  the team released the second season on May 12, 2017. Along with this, Aziz also hosted the 2010 MTV Movie Awards.

With a huge success in the TV industry, Aziz has also appeared in several films including “I Love You”, “Get Him to the Greek”, “This is the End”, “30 Minutes or Less”, and many more.  Not only this but Aziz has also written a book entitled “Modern Romance: An Investigation”  released on June 16, 2015. 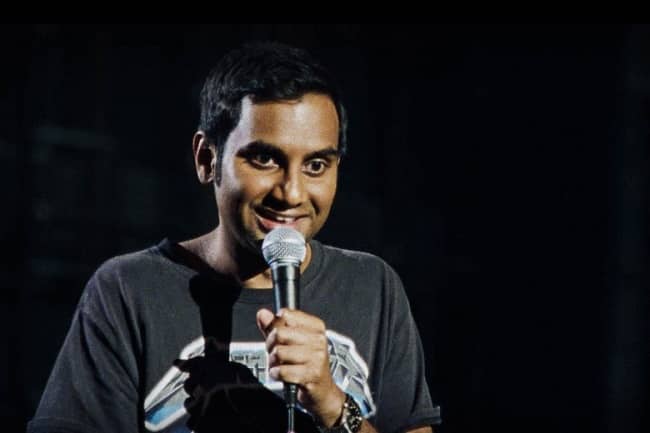 Aziz Ansari has earned a decent amount of wealth throughout his career. According to online sources, he has an estimated net worth of $20 million US dollars. Similarly, Aziz was once used to the highest-paid comedian. At present, he is enjoying his self-earned wealth.

In addition, Aziz also won BAFTA/LA Britannia Awards in 2017. Along with this, he has also been nominated for several awards.

Aziz is currently dating Serena Campbell. Serena is a Danish physicist. Likewise, he previously dated a professional chef Courtney McBroom in 2014. However, they broke up in 2016. 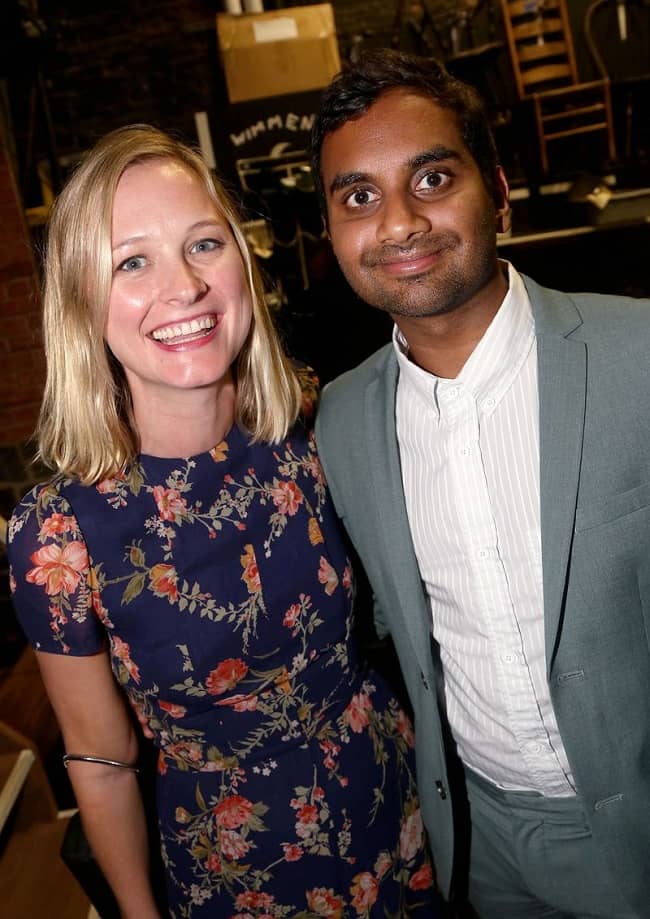 Aziz is a fit and handsome guy talking about his physical statistics. He stands 5 feet 6 inches (1.68m) tall and weighs around 68 kg (149lbs.). Similarly, he has biceps of 12 inches and his shoe size is 6 inches (US). His actual body measurement (Chest-Waist-Hip) is around 40-35-37 inches. In addition, Aziz has both black hair and black eyes. 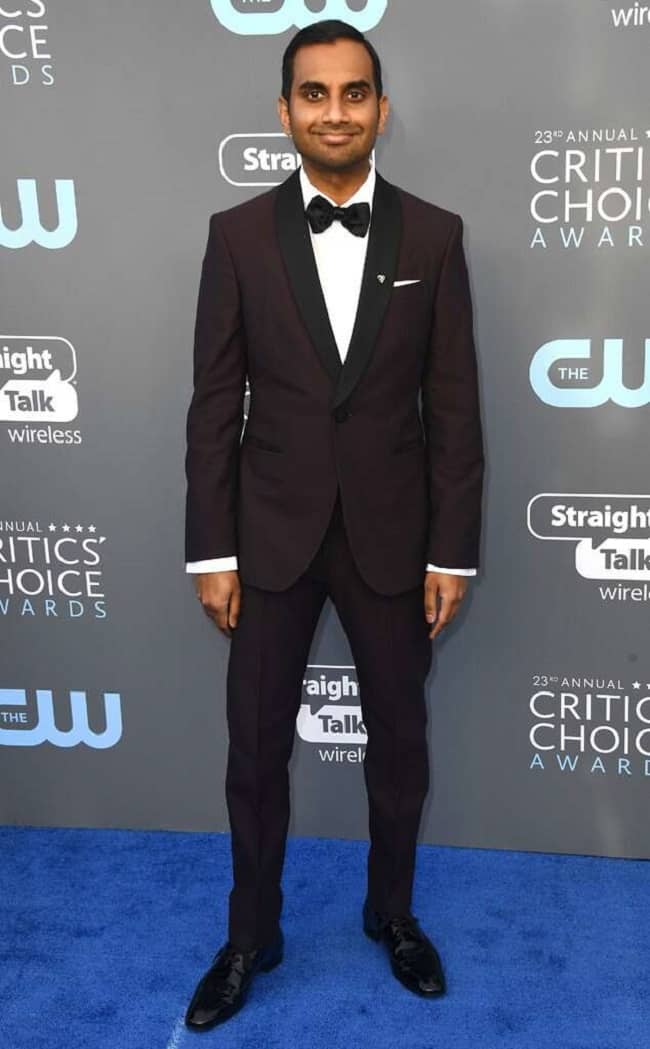