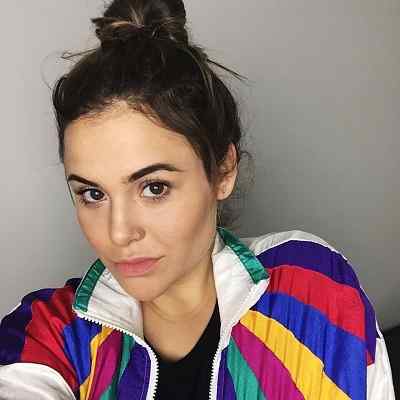 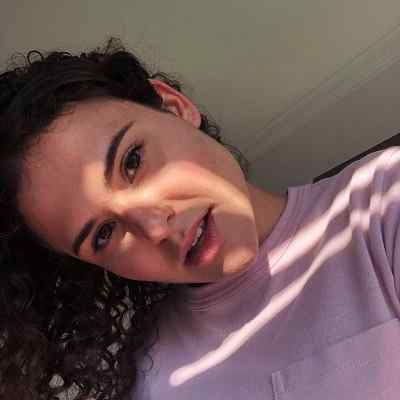 Ayydubs is an American Youtube star. Ayydubs is a Popular YouTuber who makes comedic and lifestyle videos on her channel “ayydubs”. Likewise, she also has a second vlog channel called “TheDailyDubs”.

Ayydubs was born in Providence, Rhode Island, USA, on November 17, 1995. She is 25 years old and her zodiac sign is Scorpio. She holds American nationality. And her real name is Alyx Weiss.

The name and information regarding Alyx’s parents are not available. However, she has three sisters and their names are Jamie, Sam, and Zoe. Likewise, her mother is from New Jersey and is an oncologist and hematologist. Alyx along with her family currently lives in West Los Angeles, California. Moreover, her favorite city is New Hampshire, where her uncle owns a lake house. And, as a child, she would visit the house twice a year.

One of Alyx’s favorite TV shows is Hulu’s “I Love You, America with Sarah Silverman”. And, she loves Sarah Silverman for her wit and sense of humor. She never misses a single episode of this hit American TV show. Further, she has a strange fetish for socks and owns a large collection of socks. And, she wants to direct and produce TV shows someday and also plans to live in a foreign country for a while.

Regarding Ayydub’s educational background and qualification, the name of the educational institutions she attended or is attending is not available. And considering her age, she must have graduated from both high school and university until and unless she is a dropout or decided to quit further studies. 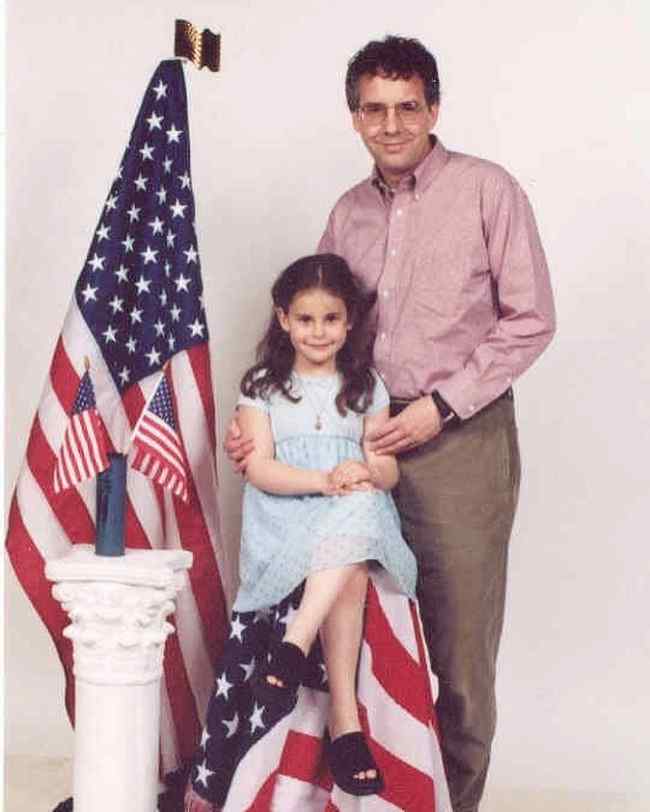 Ayydubs stepped into the social-media arena as she was bored with her life. Likewise, she enjoyed watching YouTube videos and decided to create a channel of her own. And, she was interested in beauty and fashion and soon created a channel titled “ayydubs”. She launched the channel on April 18, 2009, and has accumulated altogether 172,647,220 views until now. Moreover, her first clothing haul was posted in the year 2012.

For the first three years, she could not decide what sort of content she should post and share on her channel. But, she later developed an interest in comedy. Then, she began creating comedy-related content and eventually learned a lot about the genre. Now, her Youtube channel hosts vlogs, advice videos, skits, sketches, and other such content. And, in her storytime videos, she shares a lot of embarrassing stories and awkward experiences that people would normally avoid discussing.

This quality of hers caught the attention of many and eventually helped her channel grow more. Soon, she launched an online dating series, “Filming with My Tinder Date” and the series has her sharing her experiences with “Tinder” dates. Later on, she realized that not many are gutsy enough to go on ‘Tinder’ dates, and that is where she found the potential for a series. Likewise, the series takes the audience through her hilarious, awkward, and amazing experiences with ‘Tinder’ dates. 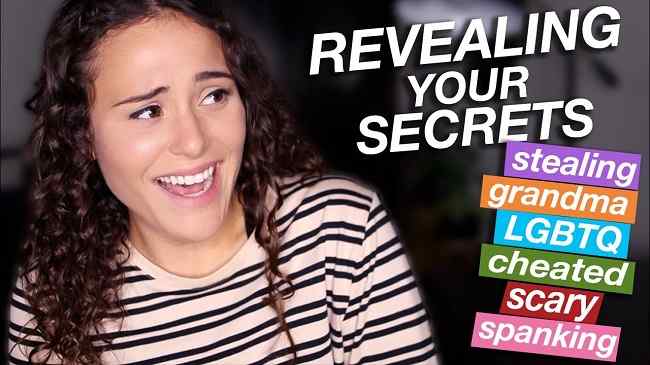 Moreover, soon she released a video titled “I’m Probably Gay” in which she discussed her sexuality. And, the video received an impressive viewership and led her to share more such videos on the channel. The video also had her revealing that she was gay. Furthermore, she then started the “Future By Me” series, in partnership with ‘Microsoft Surface’. In the series, she answers questions regarding academic choices, image issues, and other such topics, and the questions are collected from ‘Tumblr’.

She also provides suggestions regarding dating, relationships, and other teen-adult issues. Another popular video segment on her Youtube channel is ‘HIDDEN CAMERA UBER PRANK’, where she pretends to be an ‘Uber’ driver and plays various characters to prank her clients.

She also created her second channel, “TheDailyDubs”. She launched on this channel on May 23, 2012, and this channel was primarily a vlogging space. However, she has now deleted all the videos on this channel. Moreover, she began vlogging on this channel during her junior year of high school. And, it is believed that since she is now a graduate, she no longer wants people to see her old videos, pictures, or posts and she apparently finds her earlier posts cringe-worthy.

Furthermore, she is pretty active on Instagram as well. She has shared 1579 posts until now on her Instagram page. Moreover, some of her other noteworthy projects include the 2016 drama ‘AWOL’, the TV miniseries ‘Sleep Tight’, and the talk show ‘Zall Good’. And, she also attended the 2016 ‘Streamy Awards’ in Los Angeles.

Through her social media, she has either endorsed or promoted various brands including MedMen.

Ayydubs is possibly single at the moment and seems to be more focused on her career and Youtube. Or maybe she wants to keep her personal and love life private and away from the social world. Also, focusing on her past relationships, no information related to her lover is known. So, we can pretty much assume that either she has never been in a relationship or has done a good job in keeping ti a secret.

She has a height of 5 feet 2 inches and her weight is 55 Kg. Likewise, her other body measurements such as her chest size, waist size, and hip size, are 34-26-34 inches respectively. Moreover, she has brown hair and brown eyes as well. 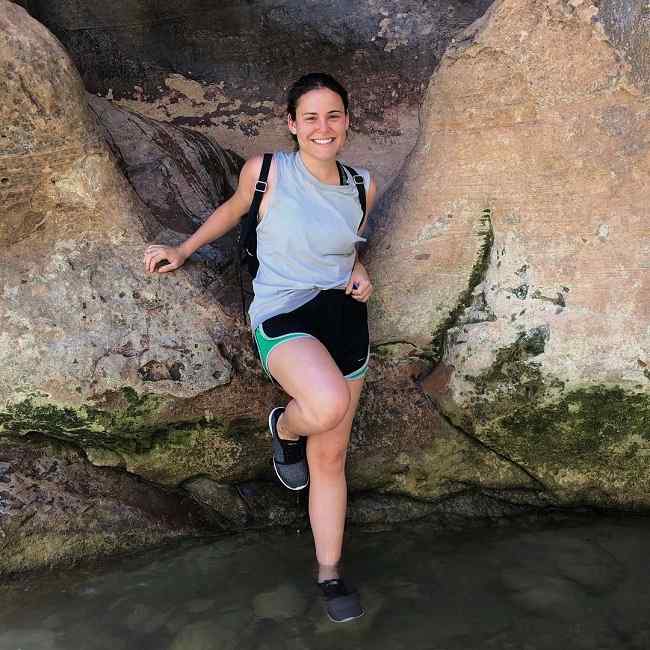 Ayydubs – Social Media and Net Worth

According to statsmash, she has an estimated net worth of $322K and her main income course is Youtube.