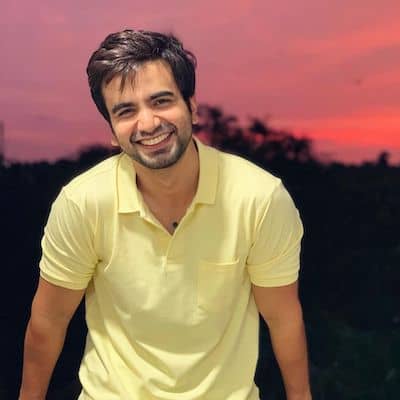 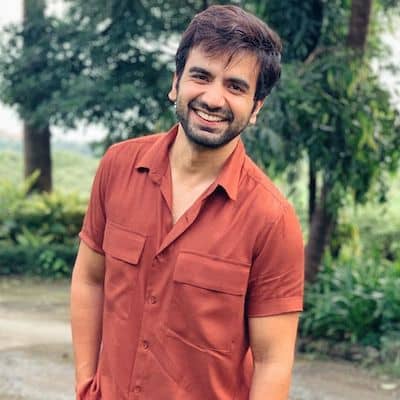 Ayush Mehra is an Indian actor, model, and Instagram star. Ayush Mehra has gained fame for his work on Youtube channels like Filter Copy, RVCJ Media, and mostly sane. Likewise, Ayush has garnered a huge fan following thanks to his versatile acting and handsome appearance.

Moreover, Ayush belongs to the Indian nationality and was born under the star sign Scorpio. 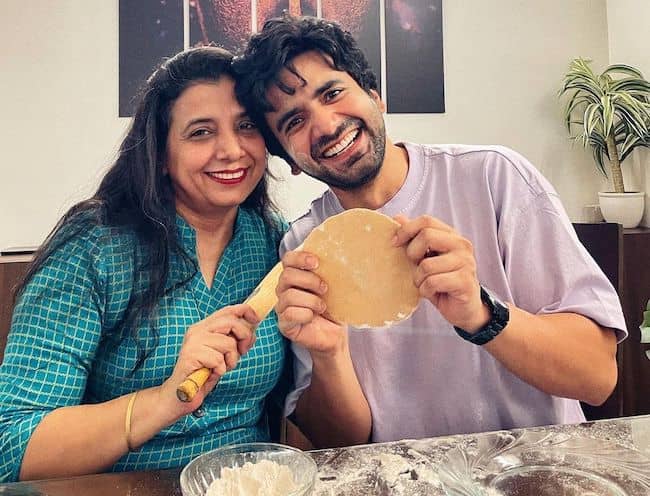 Moving on to Ayush’s family, the Indian actor has not revealed any details regarding his Family. However, his mother’s name is Goldi Mehra. Similarly, Ayush has a sister named Pallavi Mehra.

Ayush had picked up an interest in acting since his childhood days and wanted to pursue a career in the same field. Moreover, Ayush grew up with his sister in Mumbai, India.

Ayush is active on social media and has garnered a huge fan following. The Indian actor has over 1.1 million followers on his Instagram.

Ayush is in a relationship with his girlfriend Aashna. The couple has been dating for many years. Moreover, both Ayush and Aashna are very happy with their relationship and post pictures with each other on their social media. 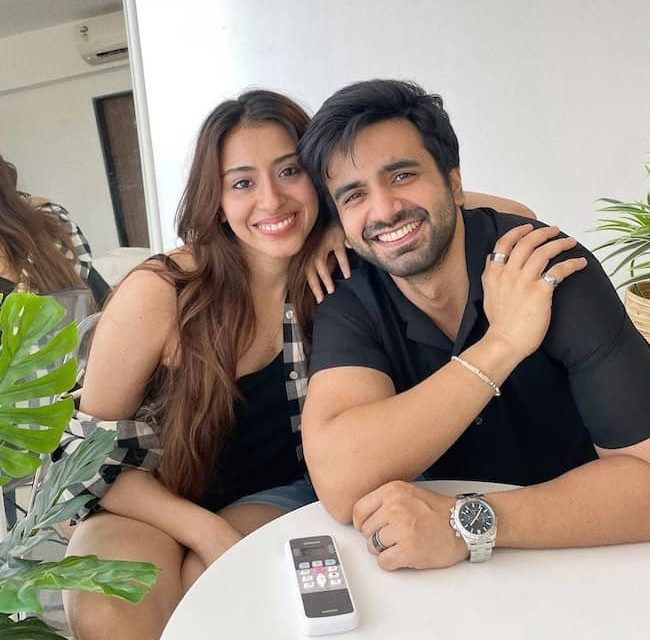 The Handsome Indian actor has not involved himself in any scandals or controversies. Moreover, Ayush has maintained a clean internet profile and has stayed miles away from any controversies.

Some of The TV ads businesses he part of our Bingo Ads, Fogg Ads, Myntra Fashion, and Samsung note 4 Ad. However, he appeared in many YouTube videos and mini-web series.

Ayush has worked with my channel on YouTube, such as Filtercopy, Arre, RVCJ Media, Dice Media, Alright, and Mostly Sane. Similarly, the Indian actor has even worked with many other famous YouTubers.

Talking about Some of the acclaimed Tv series he has done are Isi Life Mein, Life, Laude Aur Bandhiyan, and Minus One. 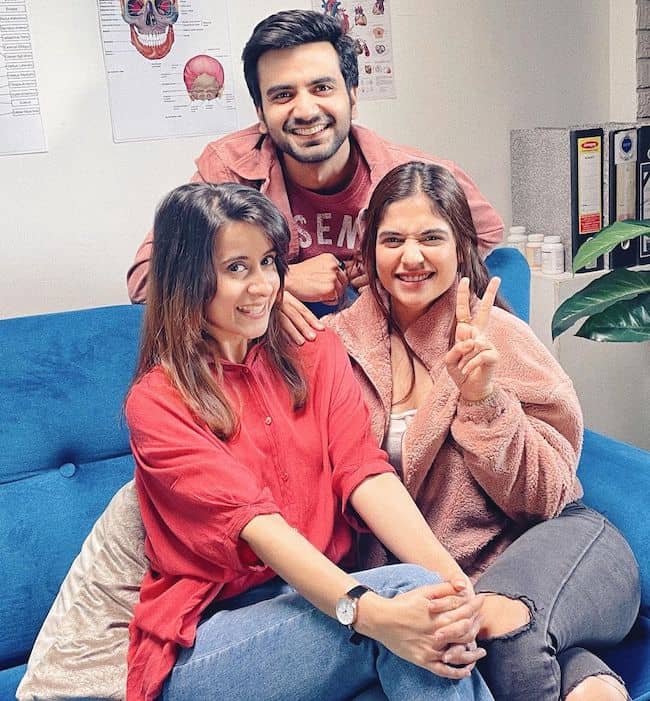 Caption: Ayush posing with the cast of Operation MBBS(Source: Instagram)

Furthermore, In the year 2016, Ayush was featured in the Bindass Originals show named Yeh Hai Aashiqui. The show features different love stories. Likewise, In the year 2019, he worked in a mini web series ‘Please Find Attached’ on YouTube.

The actor was also got featured as a speaker at TEDx. Currently, Ayush is working with ‘Dice Media,’ a digital media company. In the year 2020, he is working on a web series named ‘Operation MBBS. The series features three medical students and their friendship.

When it comes to awards, Ayush has not received any of them. However, the Indian actor has earned a huge deal of wealth throughout his career. Ayush enjoys a net worth of $300k as of now.

Ayush is a very handsome man. As for his height, Ayush stands tall at 5 feet 7 inches and weighs 70 kg. Moreover, Ayush has black hair and a pair of shimmery Black eyes.