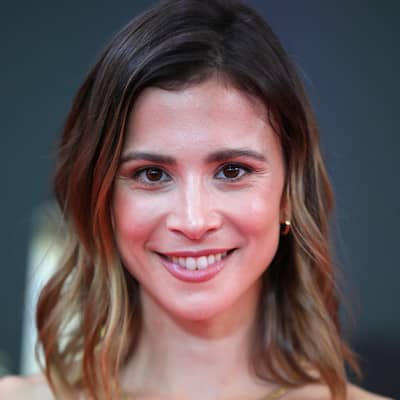 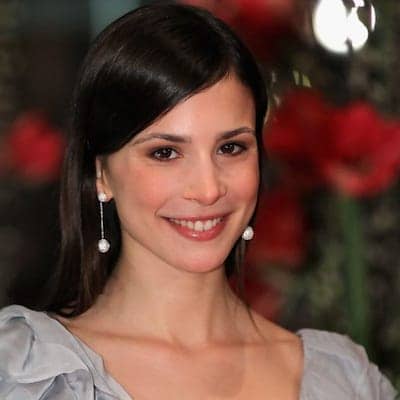 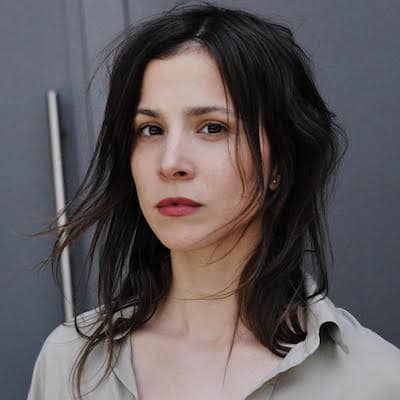 Aylin Tezel is a German actress and dancer. Aylin Tezel had her breakthrough with the main role in the film “Almanya – Welcome to Germany”.

Aylin Tezel was born on 29 November 1983. At present, she is 38 years old and her zodiac sign is Sagittarius. She was born in Bünde and grew up in the Bielefeld district of Sennestadt.

Her father is a Turkish-born medical doctor practicing in Bielefeld, Germany, whereas her mother is a nurse. Aylin is a middle child, having an older sister and a younger brother. 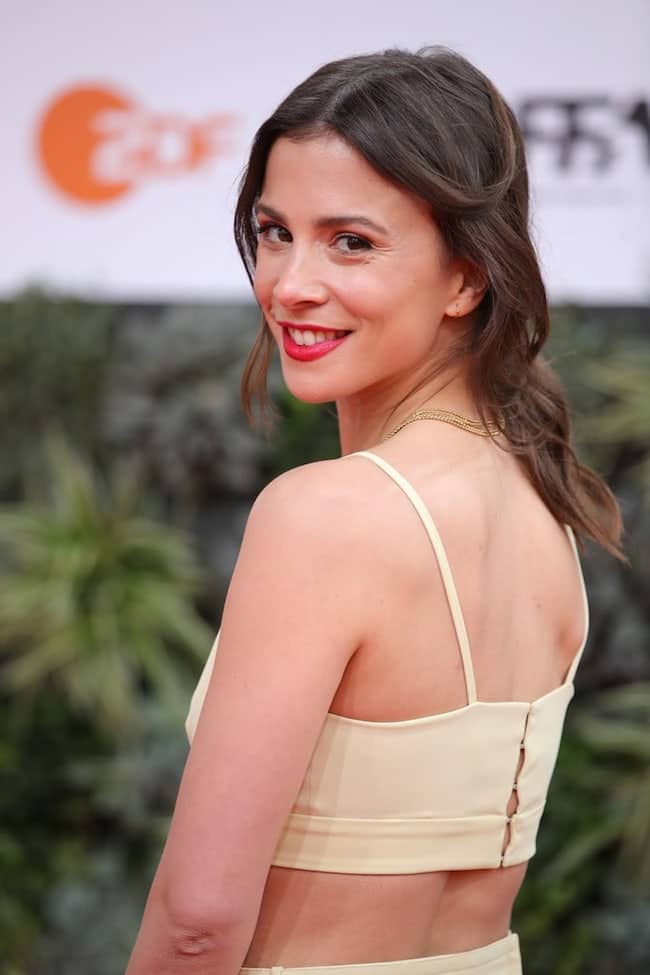 This personality danced from the age of six and graduated from Hans Ehrenberg academic high school. Aylin studied acting at the Ernst Busch Academy of Dramatic Arts in Berlin but left the school in her second year.

This German actress is sure to earn a handsome amount of money through her profession. However, her net worth is around $13 million.

Aylin is possibly single and not dating anyone at the moment. There is no record of her past or present dating history. However, this actress is sure to attract many lovers towards her. At the moment, Aylin might be focusing on her career rather than being in a relationship.

For that, she received the Best Actress Award at the Torino Film Festival in the year 2012. Similarly, after her film debut in the arthouse feature “Unschuld” (2008), Aylin played a central role in Oliver Kienle’s award-winning film “Closer Than Blood” (First Steps Award 2010).

She was especially noted for her role in Yasemin Şamdereli’s film “Almanya – Welcome to Germany”, which premiered at the 61st Berlin International Film Festival and won the Deutscher Filmpreis (German Film Award) in the year 2011. Moreover, the film was a big hit in German cinemas and had cinema releases in many countries.

Likewise, during Christmas 2011, she was seen as Cinderella in Uwe Janson’s TV film “Aschenputtel” and soon afterward as one of the main recurring characters, young cop Nora Dalay, in Germany’s most popular cop series Tatort.

Further, Irish director Shimmy Marcus gave Aylin the main part in his short film “Rhinos” (2011). It premiered at the CFC Worldwide Short Film Festival in Toronto, Canada, and was nominated for an Award at the Irish Film & Television Awards in the year 2013.

Similarly, in the year 2012, Aylin was seen in the main roles in the feature films “3 Zimmer/Küche/Bad” and “Breaking Horizons” (Original Title: “Am Himmel der Tag”). 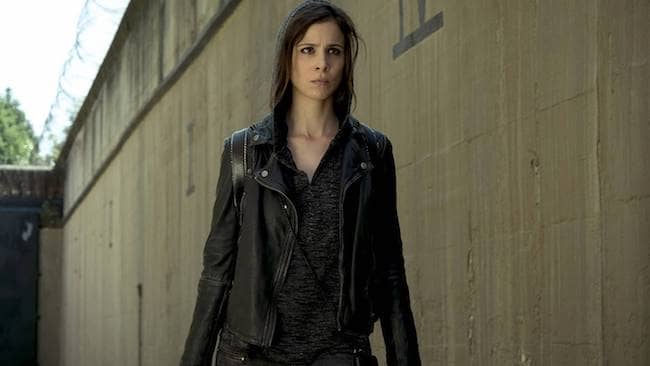 This actress filmed Marco Kreuzpaintner’s feature Coming In which was released by Warner Bros. in October 2014. Moreover, in the feature “Macho Man”, the film version of a German bestseller she plays the female lead alongside German actor Christian Ulmen and Danish actor Dar Salim.

This actress took voice lessons from the late voice coach Julia Wilson-Dickson in London to improve her opportunities for English language roles. Likewise, in 2017, Aylin had a recurring role in the Canadian CBC Television spy thriller television series X Company.

This personality played the Jewish Polish Resistance Fighter Zosia in 6 episodes of the 3rd season and spoke English with a Polish Accent for the part. Moreover, in June 2020, Amazon Studios released the thriller 7500 after it had premiered in competition at Locarno Festival.

And, it was released in cinemas in Germany and Austria. Similarly, in February 2021, ZDFneo originals released the 6-part miniseries Unbroken in which Tezel plays the main role.

This actress is 5 feet 6 inches tall and weighs around 62 kilos. She has a well-maintained and appealing body figure. Therefore, her chest-waist-hip measurements are 29-24-33 inches respectively. Aylin’s eyes are brown in color and her hair is also brown in color. 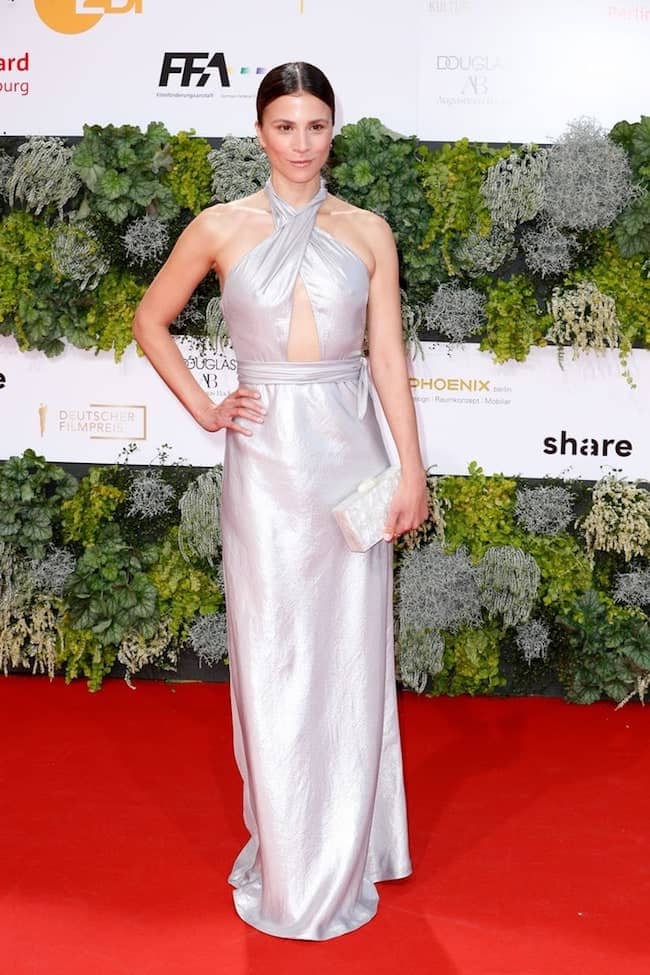