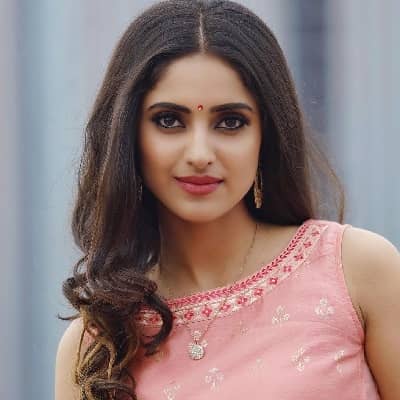 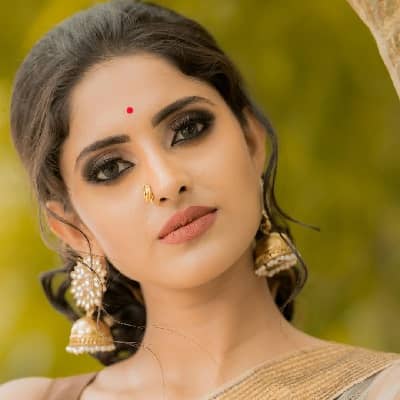 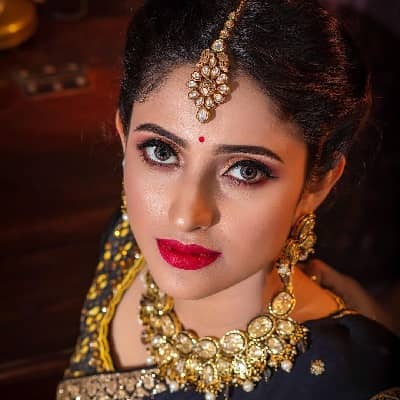 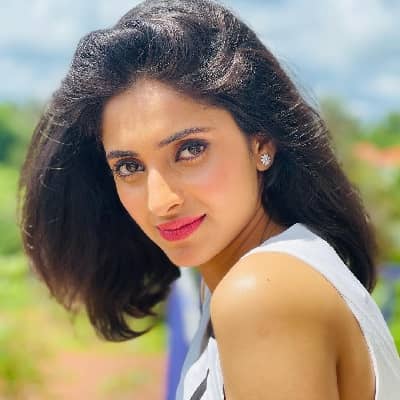 Ayesha is a South Indian model, internet personality, and actress. Ayesha is famous for her role in the serial character “Sathya” streaming on Zee Tamizh. Also, she is popular for her expression on TikTok videos.

Ayesha was born on 6th June 1993. Her full name is not disclosed. She was originally born in Kasaragod, Kerala, India. Presently, his current age is 29 years old and her sun sign is Gemini. She has a younger sister named Nusrath Seyd. Ayesha did her schooling at Ambedkar Vidyanikethan English Medium Higher Secondary School, Kasaragod. And, she completed her college at MOP Vaishnav College for Women, Chennai. Currently, she resides in Chennai, Tamilnadu. 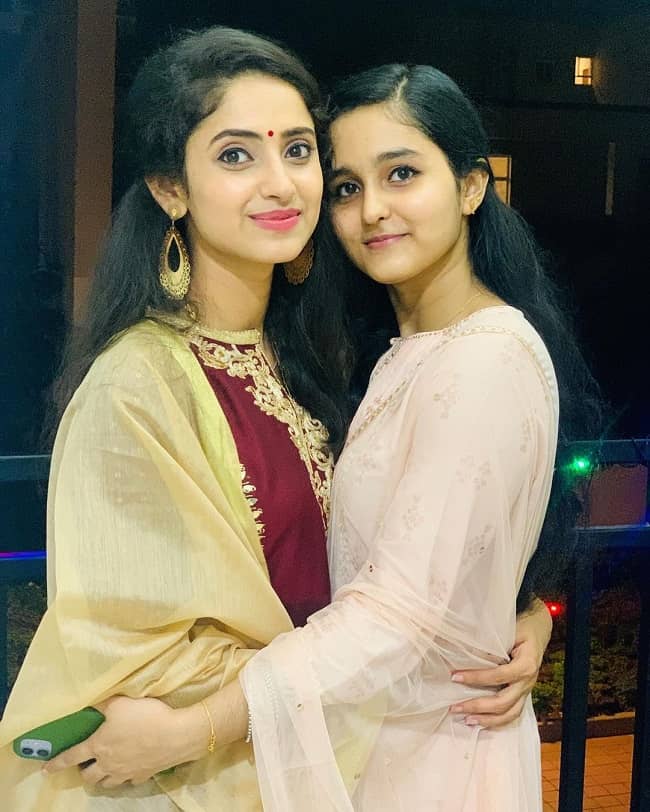 Caption: Ayesha clicking a picture with her sister. Source: Instagram

Initially, in 2017, Ayesha started her career at Vijay television in the reality game show “Ready Steady Poo”. And, she made her acting debut in the Tamil serial “Ponmagal Vandal” starring Vicky Krish. Moreover, she made a supporting role debut in the movie “Dhilluku Dhuddu 2”.

Likewise, she became popular through the lead role “Sathya” in the Zee Tamizh serial “Sathya”. She is also well known for Maya Serial on Sun Tv. In “Savithramma Gari Abbayi”, she starred as Nadhini on Star Maa. She has also appeared in the reality show “Ready Steady Poo” as a participant on Vijay Tv.

Further, she is also an internet personality. Therefore, her appearance on Instagram and Tiktok increases young people’s fan base. Ayesha becomes popular after her Dubsmash videos went viral and she has a huge fan following on Instagram. 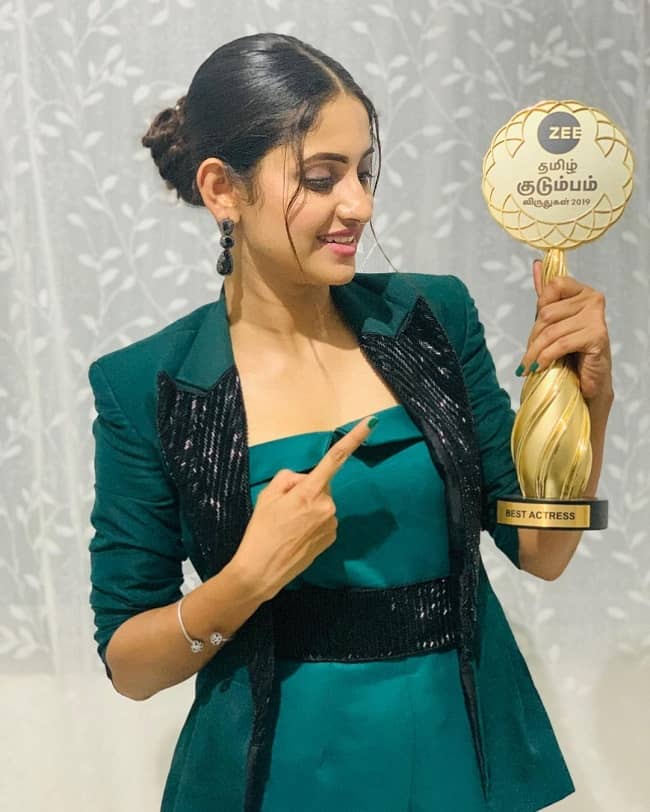 She would earn a good fortune from her acting and modeling career. However, as per sources, her net worth as of 2021 is Indian Rupees, Rs. 2 lakh. Moreover, the popular personality doesn’t seem to be involved in brand endorsement activities. However, she will surely be working as a brand ambassador for top brands in the coming days.

Ayesha is lowkey regarding her personal life. She has not dated anyone publicly yet. However, she might be dating someone privately. Or she might also be waiting for the right person and the right time to be committed. However, her beauty and talent would attract many lovers towards her. She has an attractive personality.

Moreover, after the problem between her and the director, she left the serial “Ponmagal Vandal”. Therefore, during the shooting time, she was late to dress up. So, Director showed anger towards Ayesha. And, then confusion happened between the “Pongamagal Vandal” team and her.

Ayesha is a beautiful lady. She has a short height of 5 feet 3 inches. Likewise, she weighs around 55 kilos. She has a fine and curvy body figure. Her body measures 34-32-32 inches including chest-waist-hip respectively. Her eyes are of dark brown color and have black hair. She has a cool and amazing personality. 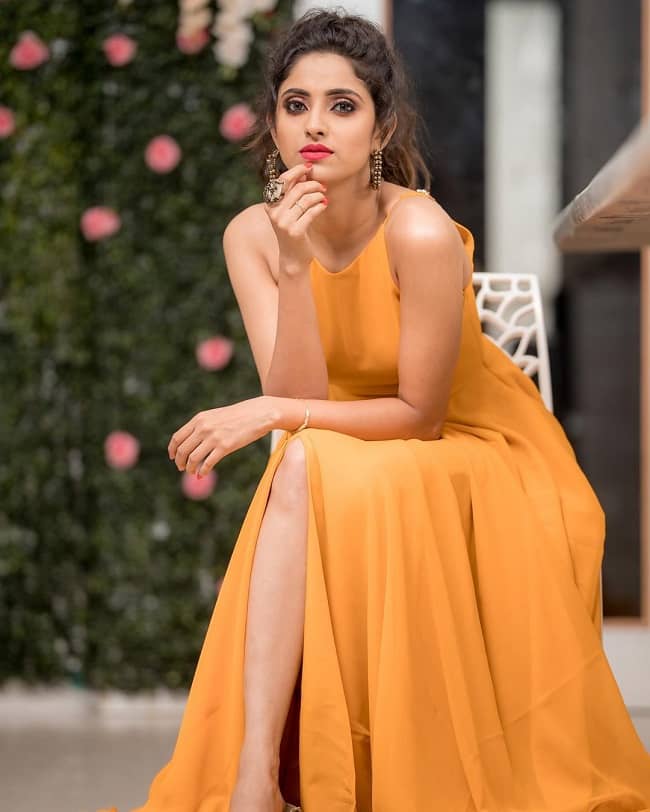 Ayesha is a social media sensation. She has gained more than 463K followers on her ‘@aayesha6_official’ Instagram account. Similarly, her TikTok account has earned more than 3.2 million followers and more than 23.9 million likes. On February 25, 2021, she launched her YouTube channel ‘JUNE MOON’.