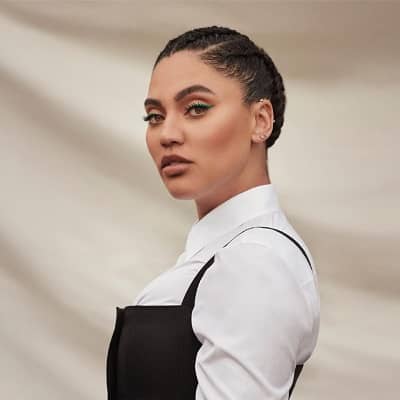 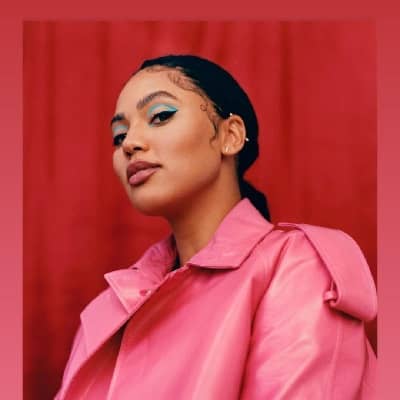 Ayesha Curry was born in the year 1989 and celebrates his birthday on the 23rd of March every year. Likewise, as of now, the celebrity chef is 33 years old at the moment. In addition, she was born in Markham, Ontario, Canada. The chef belongs of Canadian-American nationality and was born under the star sign Aries.

Moving on towards the family background of the celebrity chef, she was born to Carol Alexander and John Alexander. Talking of siblings, she has four siblings and their names are Chad Alexander, Janiece Alexander, Jaz Alexander, and Maria Alexander. During her childhood, she was very playful and curious about nature.

Reflecting upon the educational background of the celebrity chef, she went on to attend Weddington High School. Likewise, it has not been revealed if she has gone to attend college for her higher education.

Ayesha Alexander Curry is a celebrity chef, cookbook author, model, actor, and vlogger of Canadian and American descent. Her culinary career began in 2014 with the launch of her YouTube channel, ‘Little Lights of Mine.’ She is creating an empire by sharing recipes with millions of social media fans around the world. She recently released “The Seasoned Life,” a cookbook.

She began her modeling and acting career in California. “Too young for love” was her first music video, which she made with Suga Prince. Hannah Montana, The Little Ghost, and Whittaker Bay are just a handful of the TV shows in which she has appeared. She is currently a very successful celebrity chef. She is extremely enthusiastic about food. 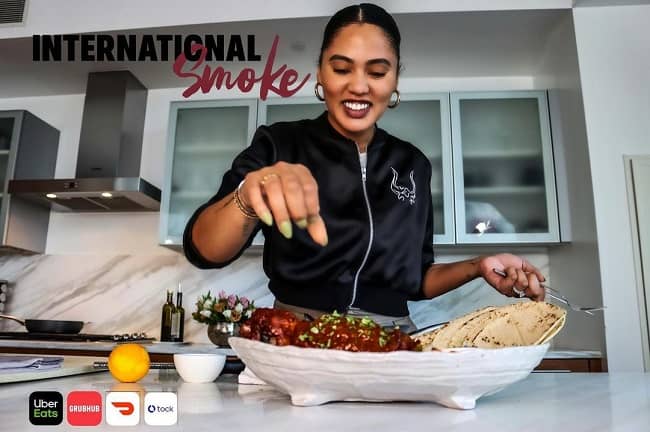 Further, her “Little Lights of Mine” enterprise makes and sells extra virgin olive oil. Likewise, she is also a philanthropist, and provides 10% of the company’s profits to a charity called “No Kid Hungry.” She also made an appearance on Huffington Post Live, where she worked with T J MAXX (a fashion store). In addition, she is a regular attendee at several cuisine events throughout the world.  She also founded Homemade, an Oakland-based meal-kit delivery service that has since evolved into a pop-up retail store.

The chef also launched Sweet July, a lifestyle magazine, a brick-and-mortar store, and a product line, in April 2020. In September 2020, she started Sweet July Productions, a television and film production firm with a first-look deal with Entertainment One.

When talking about the net worth of the celebrity chef, she certainly has generated a huge sum of wealth throughout her career. Likewise, she also earns wealth via her books, youtube, and television appearances. In addition, as of now, she has a net worth of $16 million.

Ayesha Curry is a married woman. She is married to NBA player Stephen Curry. Likewise, the pair married each other on the 30th of July, 2011. Similarly, she has three children named Riley Curry, Ryan Carson Curry, and Canon W. Jack Curry from her marriage. 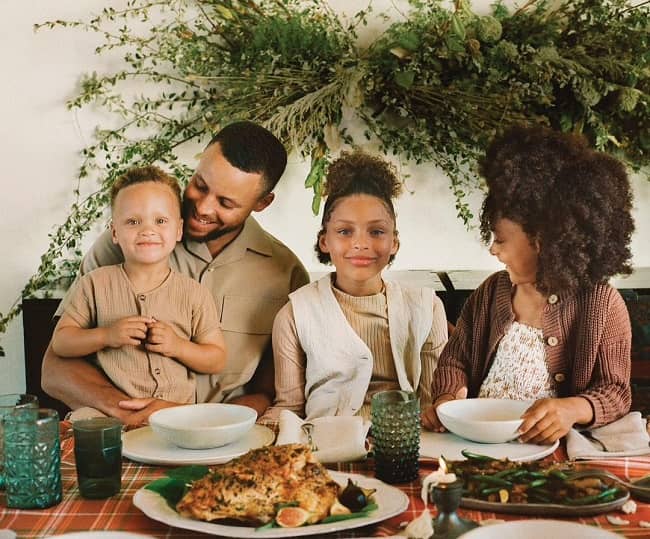 Talking of body measurements of the celebrity chef, she stands tall at 5 feet 8 inches and weighs 65 kg. Likewise, she has a pair of blue eyes and brown hair. 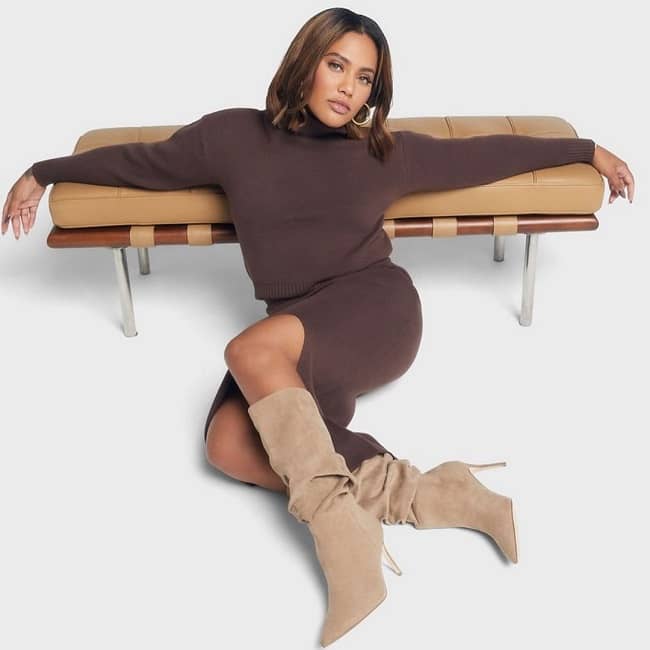 Ayesha Curry has gained a huge fan following on social media. Likewise, her cook videos have garnered huge attention as well. As of now, she has over 7.3 million followers on her Instagram and over 927k followers on her Twitter.