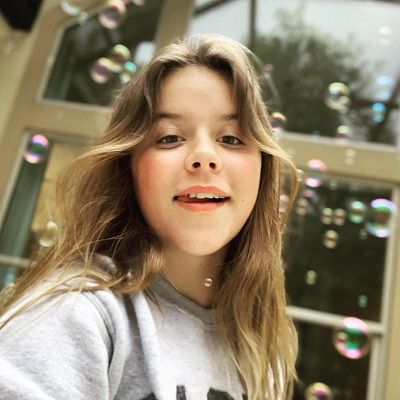 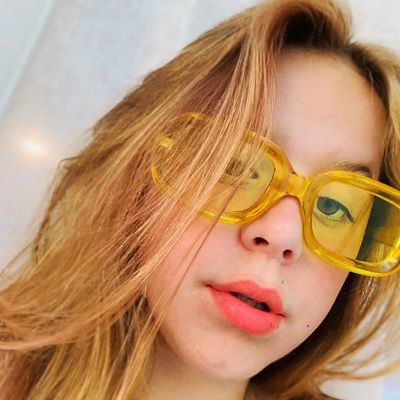 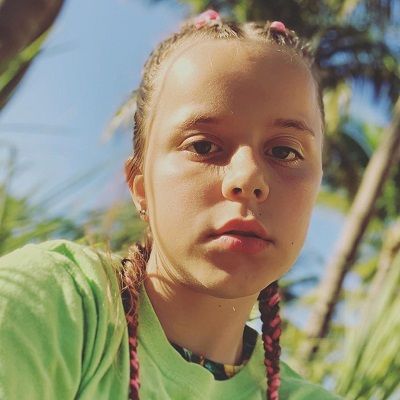 Aydah Vlach is an American YouTuber best known for being a part of the family channel ‘SmellyBellyTV’. Aydah Vlach appears alongside her sisters Rory and Jayla.

Aydah Vlach came to this world on April 27, 2008, in Minnesota, USA. She was born to Jesse Vlach and Terra Vlach. She is currently 12 years old and her zodiac sign is Taurus. Moreover, she has two sisters named Jayla and Rory who also appear in the channel’s videos. She currently attends a local educational institution.

Furthermore, her father is a former musician who is currently devoting his full time to filming and creating vlogs for their family YouTube channel SmellyBellyTV. Her mother is the content developer behind the channel and she comes up with amazing ideas on what to film, how to film, and so on. 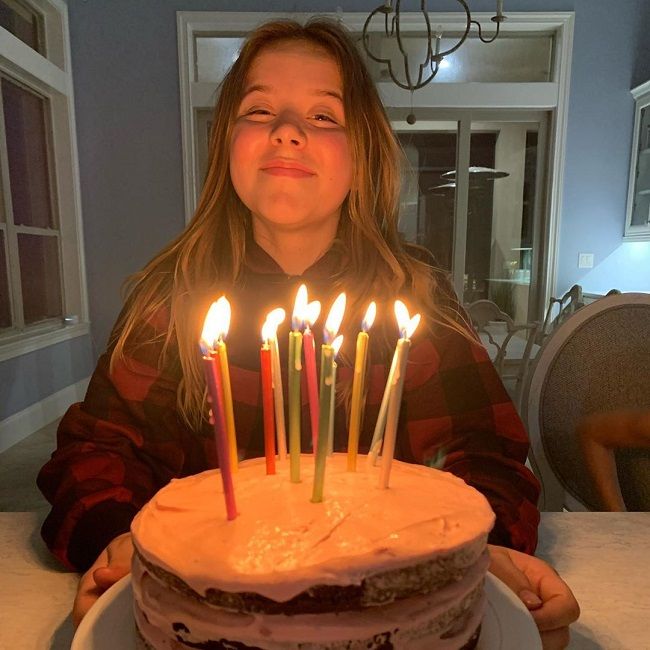 The family channel ‘SmellyBellyTV’ was created by her parents in January 2015. Since then, they have been uploading vlogs featuring their daughters on the channel. They also sometimes upload their couple vlogs on the channel. Some of the most-watched vlogs on SmellyBellyTV featuring her are ‘Happy Birthday Aydah- She’s 10’, ‘Easy Bake Oven Cook- Off- Jayla VS Aydah’ and ‘Surprise For Jayla and she Gets the iPhone 8!!’.

Further, the first video showcases her parents Jesse and Terra planning a birthday surprise for her and how it backfires on them. And the second video that has over thousands of views depicts a baking competition between her and her sister Jayla. Likewise, the third video is a surprise vlog in which the YouTuber gets her first iPhone. Additionally, the other vlogs on SmellyBellyTV featuring her and her siblings are also worth-watching.

One of the most recent vlogs posted on the channel SmellyBellyTV is ‘24 Hrs Overnight Making Slime In the Slime Store’. Published on September 20, 2018, this video features her family spending a night at a slime store to create slimes and test new slime kits. Her family currently lives in sunny Florida and often makes videos on the beach.

Moreover, she has her own YouTube channel under the name ‘It’s Aydah’ which was joined on February 15, 2015. Some of the most popular videos are ‘I DYED MY SISTER’S DOG BLUE!!’, ‘LAST to LEAVE THE GiaNT PIZZA INFLATABLE WINS!!’, ‘SLIME BAFF PRANK ON MY MOM!!’, ‘EXTREME TRUTH or DARE!!! (Sis Vs. Sis)’, ‘?LAST TO LEAVE THE POOL WINS!!?AND GETS TO SKIP SCHOOL!!’, and many more.

Aydah is too young to be in any kind of relationship and she is currently focusing on her career and study to become a famous personality in the future. She has still a lot to do in her life and hopes, she will definitely get the perfect one in the future.

Similarly, there aren’t any rumors and controversies regarding her professional and personal life. She is young enough to get in any kind of love affair or scandal. She has a very clean profile as of now. 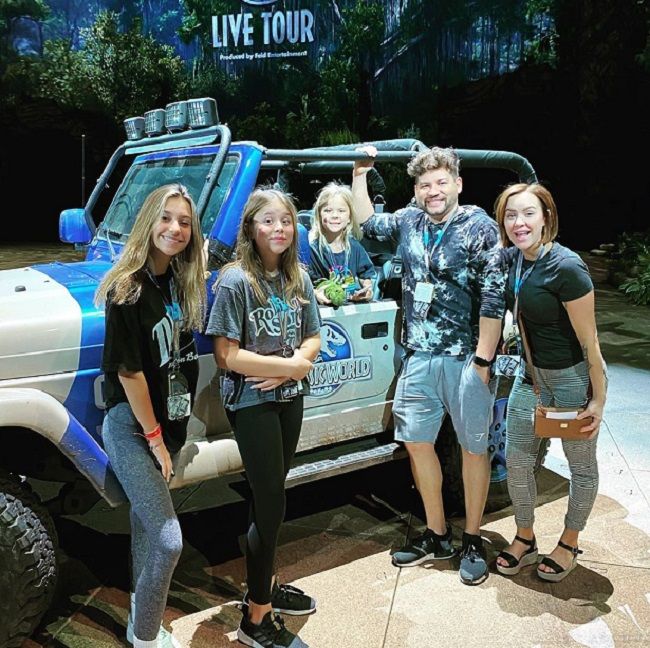 Considering her age, Aydah’s body measurement stats shall keep changing for a few more years as she has yet to grow up fully. However, through some online sites, she is weighted around 35 Kgs. She is quite tall as her age and has a slim build. She has blonde hair and hazel eyes. Other than this, there are no more details regarding her body stats. 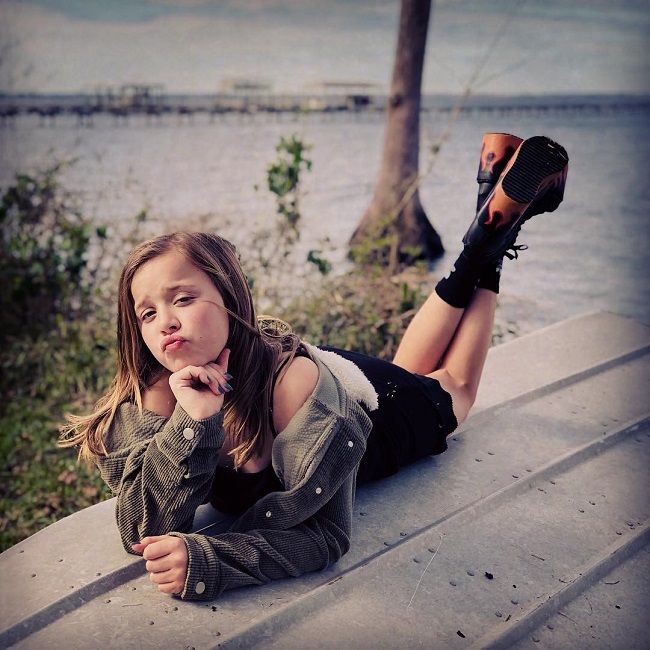 Her YouTube channel might make a certain amount of money. Her exact earnings are not yet disclosed. However, she is still too young to handle money and enjoy the lavish life with her millionaire parents.