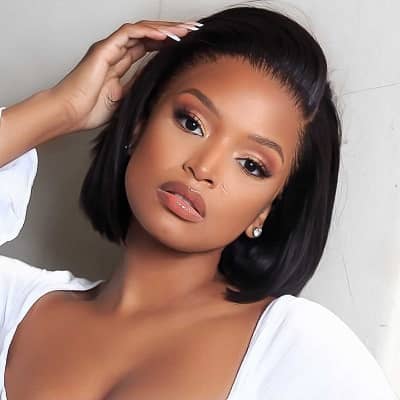 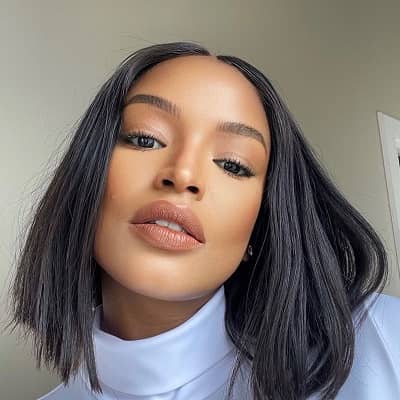 Ayanda Thabethe is a famous South African actress, model, and Tv presenter. Ayanda Thabethe is famous for being the TV show host who presented the show Top Billing on BET A-List & Top Entertainment. Likewise, she has a massive fan following on social media sites like Instagram.

Ayanda Thabethe was born in the year 1986 and celebrates her birthday on March 18 every year. She was born in KwaZulu-Natal, South Africa. Similarly, the Tv show host is 36 years old at the moment. She belongs to South African nationality and was born under the star sign Pisces.

Moving on to her family, she has not revealed the names of her parents. Her parents separated when she was only two years old. Likewise, she has five sisters whose names have not been revealed yet. Thus, the names and identities of Ayands’s family are still in the dark. As she grew up in a poor family, she sold cold drinks and dresses to support her family.

Ayanda is a successful model, actress entrepreneur, and show host. She has received fame as the show host of Top Billing on BET. Similarly, she is also a famous model. She has appeared on the cover of magazines and in television advertisements

She has always had a passion for modeling. However, her short stature troubled her from pursuing that career line. Luckily, her height did not stop her at all. She got an opportunity to work with the top organizations in SA like L’Oreal and Johnson and Johnson. Furthermore, Kutlwano Ditsele helped her in joining Alushi Model Management. She began her modeling career through the agency. The agency is owned by famous fashion designer Shashi Naidoo. 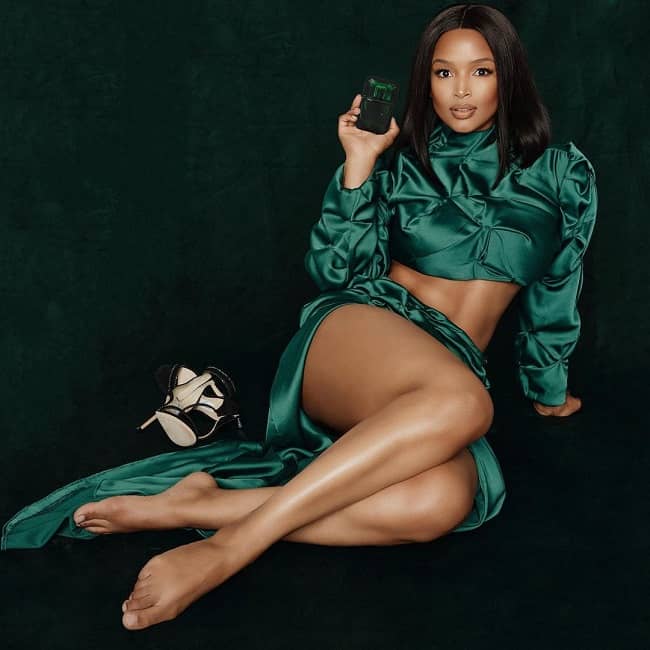 Caption: Ayanda during one of her product shoots (source: Instagram)

Her career took off in the year 2016. She started getting national and international modeling offers. Ayanda even became the brand face for the summer collection by Legit Fashion.

Following her success in the modeling industry, her career as a show host and actress kicked off. Similarly, She got offered cameo roles in Generations The Legacy as Gugu. She has also featured as a pregnant teen in Tooth and Nails. Moreover, the actress has also appeared on shows like Zaziva, Rockville, and Top Entertainment.

Ayanda has bagged a few awards throughout her career. The model won Most Stylish Media Personality and You Spectacular Rising Star at the SA Style Awards. 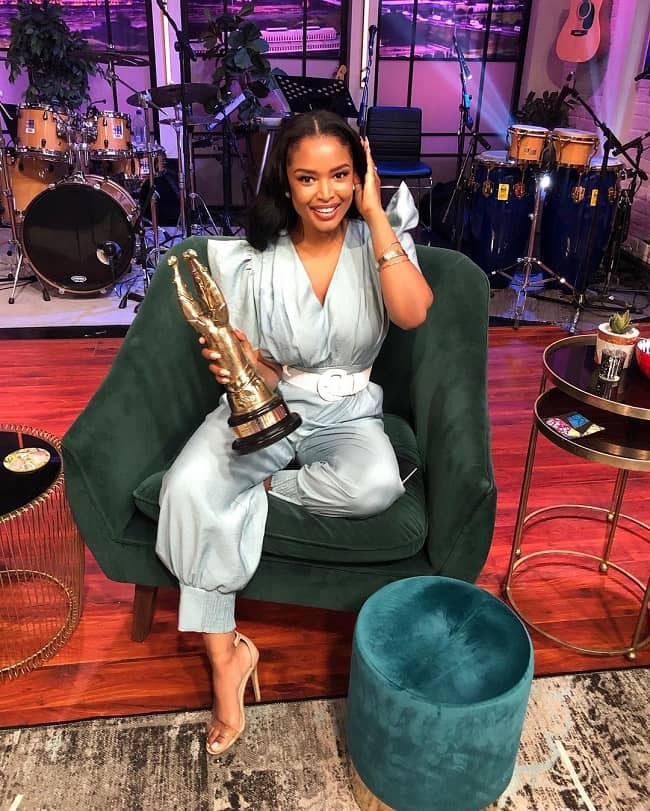 Likewise, the actress and model have certainly bagged a good sum of money throughout her career. She enjoys a lavish and luxurious life. Similarly, She enjoys a net worth of $ 1 million.

Ayanda Thabethe is an extremely attractive woman. As for her relationship status, she is currently single. She has dated quite a few guys but has not walked down the aisle with anyone. Likewise, she was in a relationship with Dash. However, the couple called off their relationship and went their separate ways.

The famous model has kept her internet profile clean. Similarly, she has not involved herself in any scandals and stays miles away from any trouble.

Ayanda Thabethe is in her mid-30s and has maintained her curvy body. She stands tall at 5 feet 8 inches and weighs 62 kg or 136 lbs. Likewise, her body measurements (Chest-waist-hips) are 35-28-35 respectively. She has black-colored hair with a pair of brown eyes. 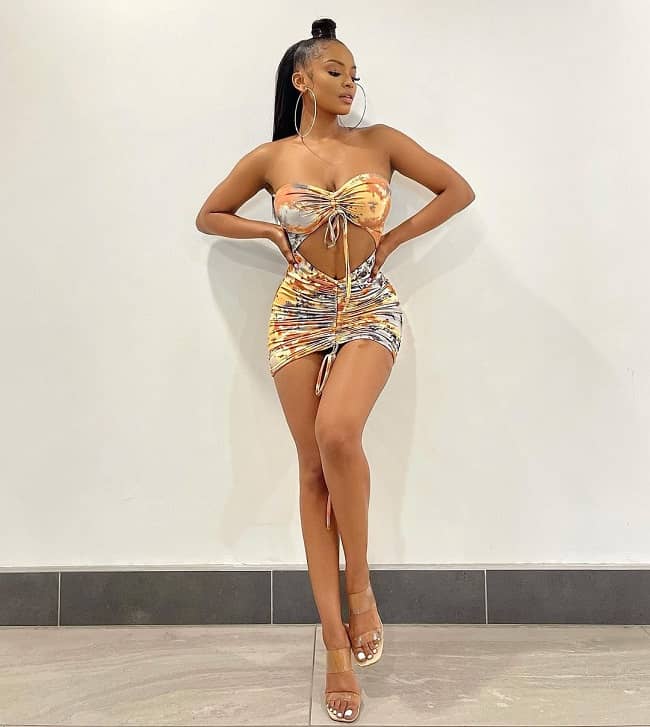