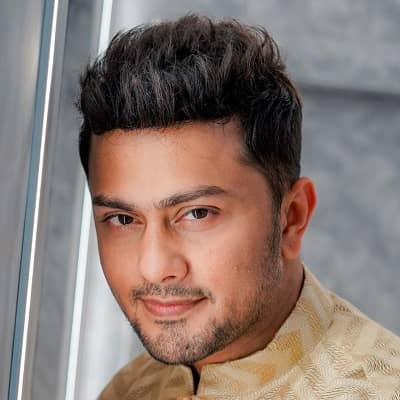 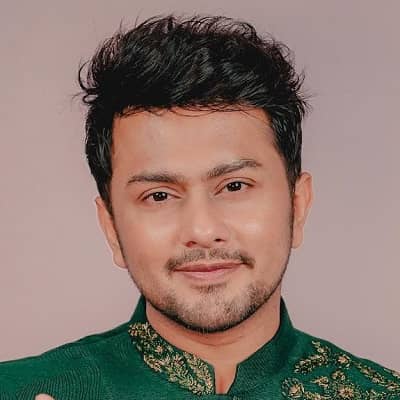 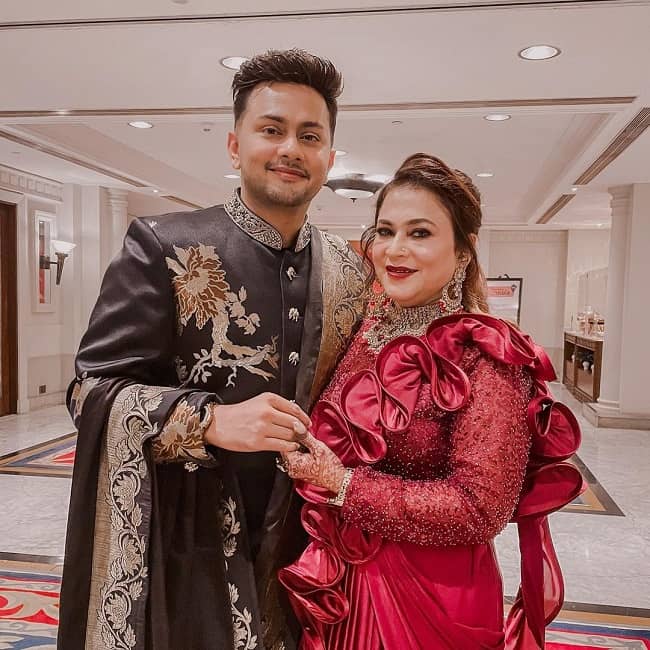 Awez Darbar was born in a middle-class Muslim family in Mumbai, Maharastra, India on March 16, 1993. As of 2021, he is 29 years old and his zodiac sign is Pisces. Moreover, he holds an Indian nationality, follows Islam religion, and his caste is Sunni Muslim. Additionally, his mother Farzana Darbar is a housewife but his father Ismail Darbar is a famous music composer. Furthermore, he has a younger sister named Anam Darbar and a brother named Zaid Darbar.

Awez Darbar founded Ace Productions, which manages the release and distribution of his many entertaining videos across all video-sharing platforms. Moreover, he started his career as a dancer and participated in several dance competitions, and programs during his school days. After a few years, he joined as a Choreography Teacher with popular dance institutes like The Dance Academy of Shiamak Davar. On September 16, 2014, he joined YouTube and has two channels named “Awez Darbar” and another one named “BYOU IN”.

\Moreover, he also has a dance academy named “BYOU” which is located in Mumbai, India. Additionally, his YouTube channel “Awez Darbar” has over 5.32 million subscribers until now. He has worked with several celebrities on his channel, including Dhvani Bhanushali for her song Na Ja Tu, Nora Fatehi for Garmi, and Saki Saki for Saki Saki.

Moreover, he’s also collaborated on hit songs alongside his lover Nagma Mirajkar, such as Mera Mehboob, Baby Bewafa, and Kisi Aur Naal. The dancer began his TikTok career when he was young, and one of his emotional videos went viral in 2018. Moreover, he has over 26.1 million followers and over 1.1 billion likes on his TikTok account until now. He can be seen in videos alongside his sister Anam and mother Farzana Darbar.

During the month of Ramadan, they collaborated on a video and received over a million likes on TikTok. Additionally, he has collaborated with Indian celebrities like Aastha Gill, Urvashi Rautela, Shilpa Shetty, Sara Ali Khan, Kartik Aryaan, and Deepika Padukone on his TikTok videos. Moreover, he is also a part of no filter photos and videos group called “NOFILTR.GROUP” on Instagram. Moreover, he has over 10.6 million followers on his Instagram account @awez_darbar.

At the 11th Annual Shorty Awards, Awez Darbar was nominated for TikToker of the Year. However, the Indian dancer has not received any kinds of awards for his works as a dancer, choreographer, model, TikToker, and YouTuber. Considering his success and popularity around the world, we can assume that the dancer will certainly win some awards in the future.

Awez Darbar has garnered a huge amount of money as a dancer, model, choreographer, TikToker, and YouTuber. According to online sources, the estimated net worth of the dancer is around 2 crore Indian rupees. Moreover, the dancer earns around Rs 10 Lakhs to Rs 15 Lakhs Indian rupees as a monthly salary.

Awez Darbar seems to be in a relationship with a TikTok star Nagma Mirajkar. Moreover, the dancer has shared romantic videos on social media platforms like Instagram, TikTok, YouTube, and many more. However, there is no further information about the dancer’s previous relationship.

Talking about Awez’s rumors and controversy, he’s not a part of them until now. Besides that, the dancer is focusing on his personal and professional life. Moreover, the dancer likes to keep a distance from the rumors and the controversy. 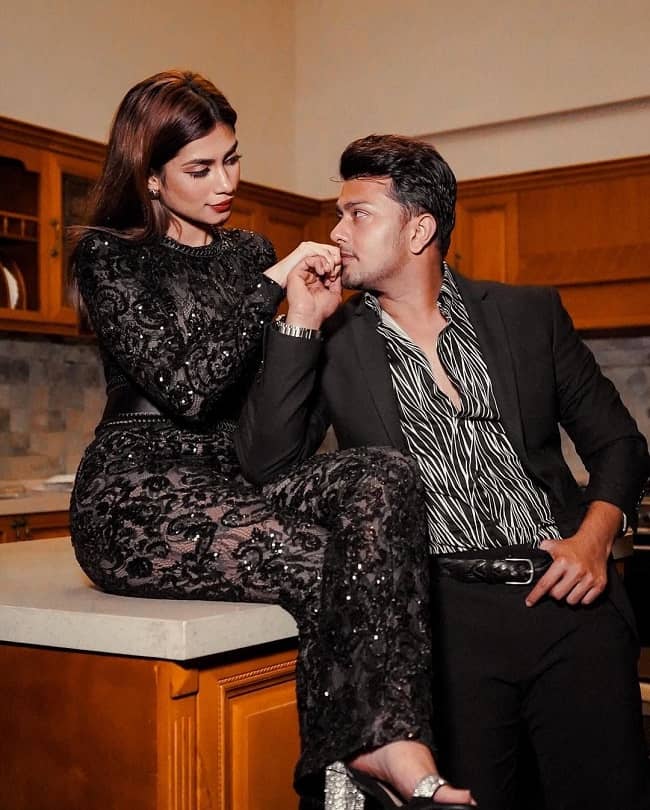 Awez Darbar has brown hair and black eyes with a height of 5 feet 8 inches and a weight of 72 Kg. Moreover, the dancer has a chest size of 42 inches, a waist size of 32 inches, and a biceps size of 14 inches. 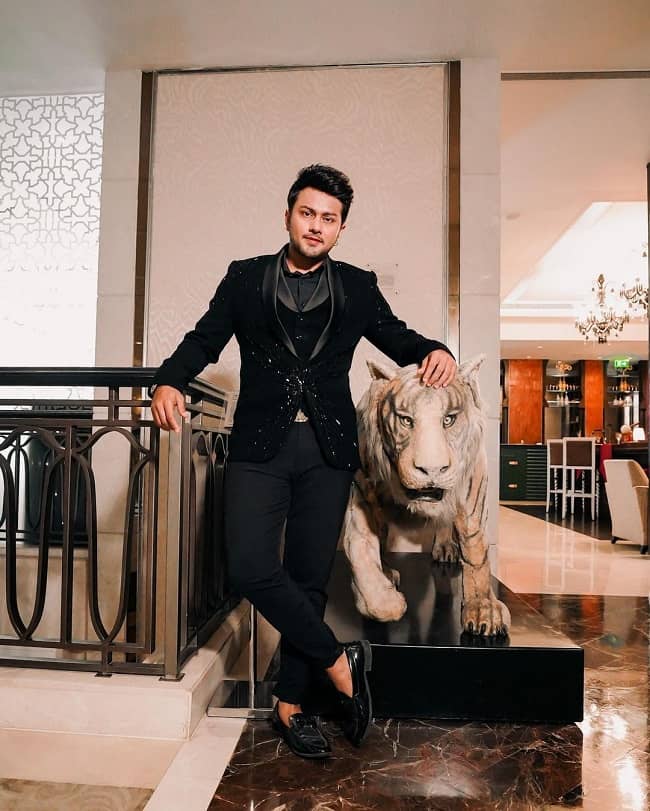