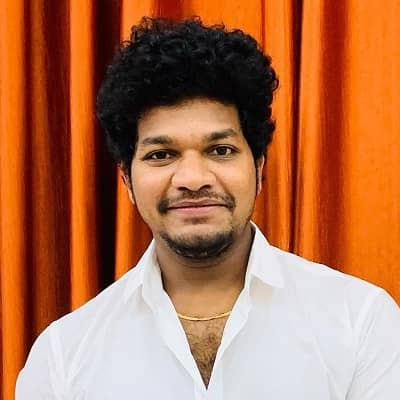 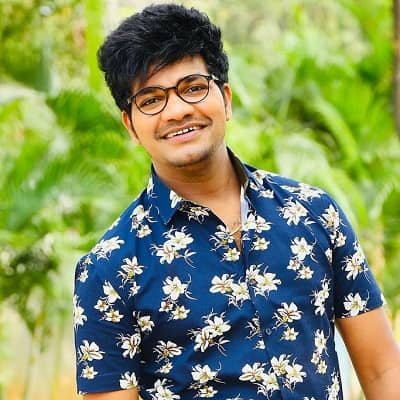 Likewise, he hails from Karimnagar District, Telangana, India, and his zodiac sign is Virgo. Talking about his educational journey, he completed his school at Chirec International School, Hyderabad. For his higher education, he attended Holy Mary Institute of Technology, Hyderabad. From this institution, he gained his degree in Civil Engineering.

Regarding his family, Avinash’s parents are mother Jaya and father Ramesh Kalla. His father is a farmer at present but used to work as a driver for famous Bollywood stars including Amitabh Bachchan and Anil Kapoor. Likewise, he has two brothers namely Ajay and Ashok. 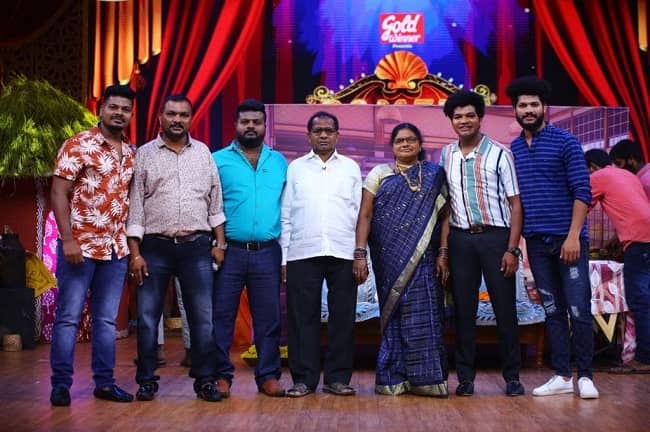 Caption: Avinash Jabardasth posing for a photo with his family on the show. Source: Instagram

Professionally, Avinash Jabardasth is a famous comedian and actor. People recognize him most for his work as a mimicry artist in several local comedy and TV shows. He gained even more fame through his appearance in Jabardasth, a TV show.

Talking about the beginning of his career, he actually began to work as a tea boy as a part-time job during this college days to reduce the financial burden on his family. Back then, the comedian worked at Carves Solution.

Fast forward to the year 2014, he was a contestant in Tadaka. It is a show that airs on the channel ETV. He appeared as a comedian. During this show, he met Chimmak Chandra. Subsequently, Chimmak invited him to audition for Jabardasth, a comedy show. Following his appearance in the aforementioned comedy show, people started to recognize him as Jabardhast Avinash. 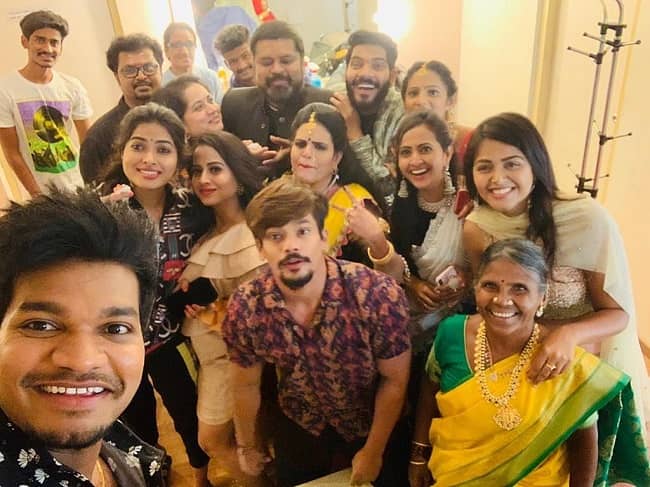 Caption: Avinash Jabardasth posing for a photo with the Bigg Boss Telugu 4 family before the finale. Source: Instagram

Some other shows Avinash worked on include Kevvu Keka, Patas Comedy Show, and Extra Jabardasth. Then in the year 2016, he had his debut on the big screen. It was with Nana Nenu Na Boyfriend. It is a Telugu film that Bhaskar Bandi directed. Bhaskar is a comedian director and the aforementioned was his debut directorial film.

Besides these, he has also appeared in several South Indian films. Some of them are Vajra Kavachadhara Govinda, Nara Naradulu, Prema Antha Easy Kadhu, Ana Gana Oka Durga, and Kuncham Fun Kuncham Run. Additionally, the comedian gained further fame for appearing on the popular reality TV show – Bigg Boss Telugu 4. On the show, the comedian was a wild card contestant.

Avinash Jabardasth is most probably single at present. The Indian comedian has not shared any information or any social media posts regarding this matter. Nevertheless, when he is ready, the famous Telugu comedian is sure to have people lining up to be in a romantic relationship with him as he is talented, charming, and handsome.

Avinash Jabardasth stands tall at an approximate height of 5 feet 8 inches or 1.73 meters and his weight is around 74 kgs or 166 lbs. Other than this, there is no further information regarding the Indian personality’s other body measurements like his chest-waist-hip measures, biceps, dress size, shoe size, etc. Likewise, the Indian comedian has dark brown hair and eyes of the same color. 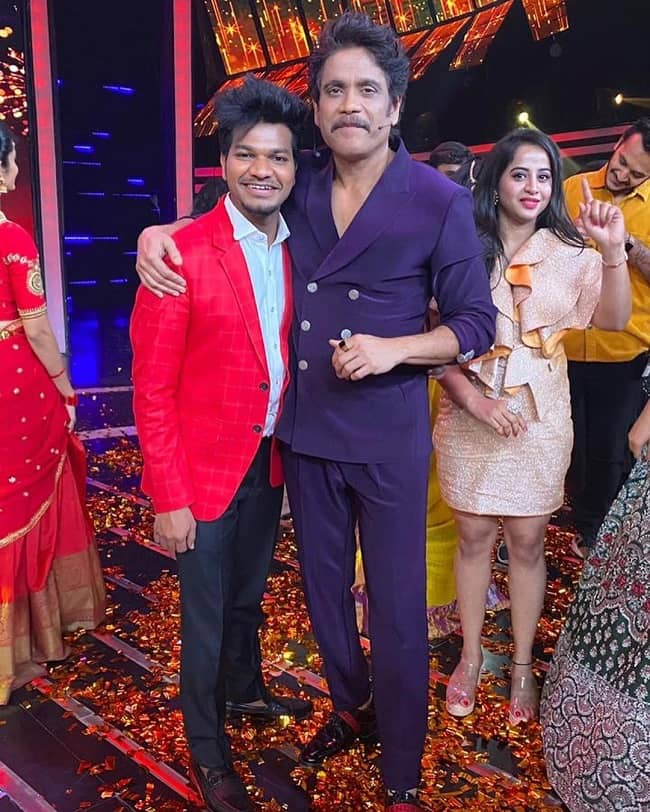 Talking about his social media presence, Avinash Jabardasth is available on Instagram under the username @jabardasth_avinash. So far, this profile has earned more than 363k followers as of August 2021. Similarly, the actor has more than 72K people following his journey on Facebook.

Moreover, Avinash created his “Mukku Avinash” Youtube channel on September 17, 2020. While writing this biography, the actor has garnered more than 15 million views and 241K subscribers. We can also contact him at [email protected] Moving on, he has a net worth estimation of around Indian Rupees 80 Lakhs, which is more than $107,000 US dollars.