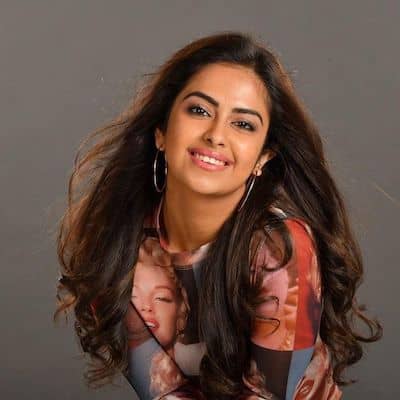 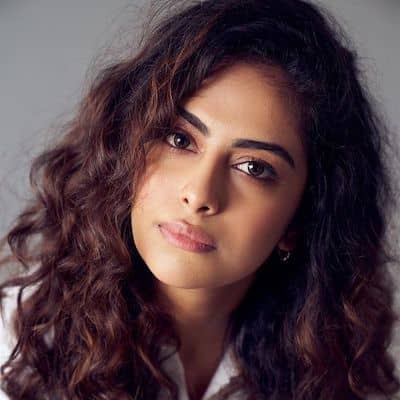 Avika Gor is an Indian actress, model, Television personality, and reality star. Avika Gor rose to fame after she appeared in the Role of Aanandi in the Indian serial “Balika Vadhu”. Likewise, Avika Gor has also won many awards for her brilliant performance as well.

Moving on to Avika’s parents, she was born into a Hindu family. The names of Her parents are Sameer Gor and Chetna Gor. Talking about her siblings, there is no information on the internet. Thus, Gor might be the single child of her parents. Moreover, she had picked up an interest in acting since her early days and had decided to pursue a career in it.

Avika Sameer Gor is a prominent Indian actress. She is famous in the acting world for her role as Anandi in a television show. She is a popular Indian film actress too. Likewise, As a child actress, she worked in ‘Balika Vadhu’, a serial on Colors TV, and played the role of Anandi. It proved to be her first big break. After almost working for two years in this show, she moved to another show on Colours TV ‘Sasural Simar Ka’. In the Indian serial Balika Vadhu, she played a female lead role and in Sasural Simar Ka, she played a parallel female lead role. 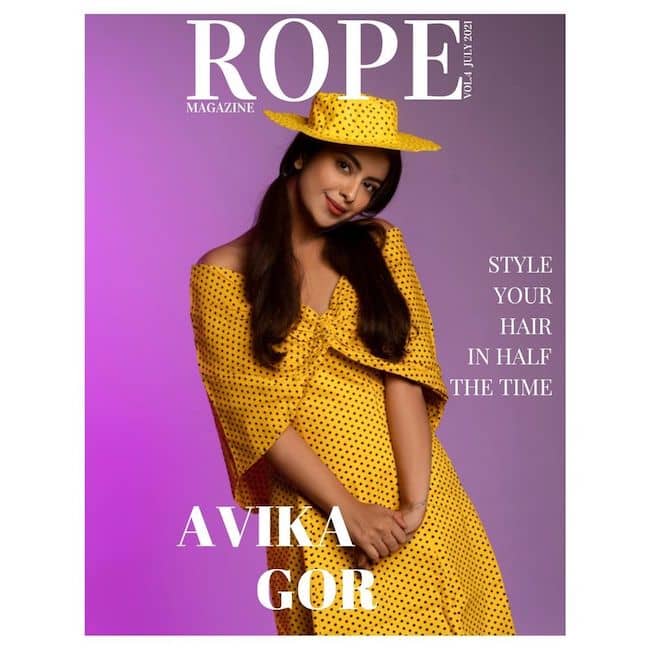 Caption: Avika on a cover page of a fashion Magazine(source: Instagram)

Furthermore, Avika Gor has also made her appearance in movies and played various roles. She made her debut with the first Movie  ‘Morning Walk’ where she played the role of Gargi. Likewise, She then appeared in Hindi, Telugu, and Kannada movies. The actress got the 2nd South Indian International Movie Awards for her debut role in a Telugu film ‘Uyyala Jampala’. Moreover, she has also made her appearance in south Indian films such as Maanja, Ekkadiki Pothavu Chinnavada, and Natasaarvabhowma.

Furthermore, the actress also appeared in Paathshala, Tezz, Kill Them young, Ankahi Bastien, and various other films. Following her appearance in movies and television shows, Gor has been the model face for “Gini & Jony”, a kids fashion brand. Moreover, the actress has made her appearance in Lakshmi Raave Maa Intiki, Maanja, Ekkadiki Pothavu Chinnavada, and more. The actress also worked in short films like Ankahi Baatein and Me, Me, Myself.

When it comes to awards, Avika has received a handful of awards. Likewise, in the year 2008, she received the 8th Indian Television Academy awards. Moreover, she also has received South Indian International Movie Awards. Talking about Gor’s net worth, she has earned a decent sum of wealth throughout her career. As of now, She enjoys a net worth of $500k.

Avika Gor is a beautiful actress. It would not be of any surprise if she is dating anyone at the moment. According to her Instagram posts, she is currently dating Milind Chandwani. The couple first met in the year 2019 and have been dating ever since. 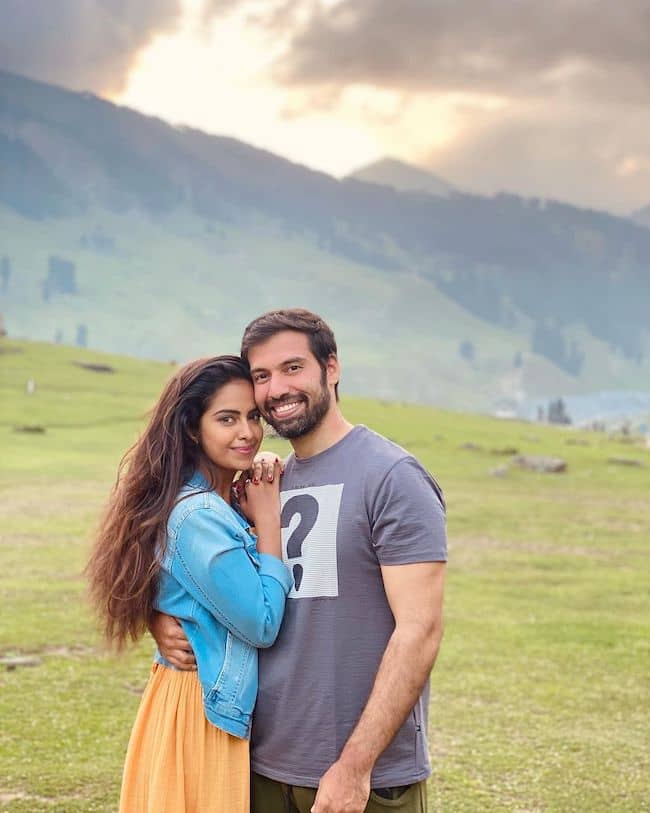 Avika is a gorgeous woman. As for her height, Gor stands tall at 5 feet 6 inches and weighs 56 kg. Likewise, her body measurements(chest-waist-hips) are 32-24-34 respectively. She has a pair of shimmery black eyes and black hair. 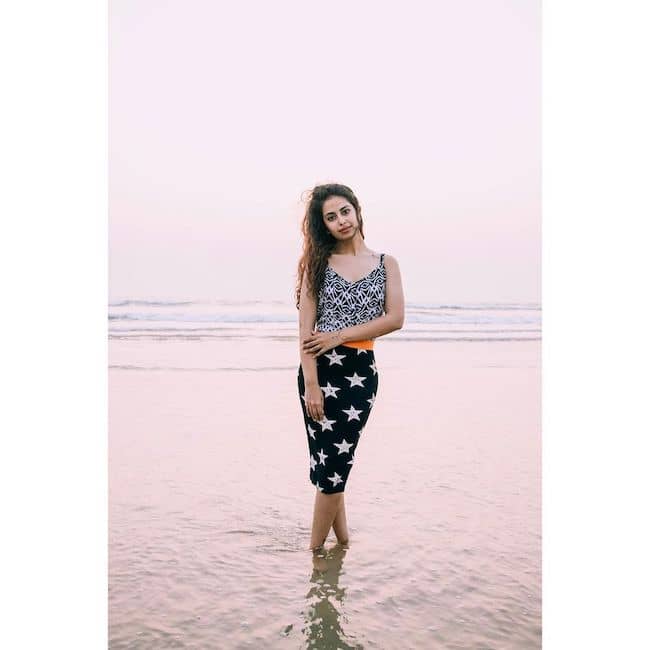