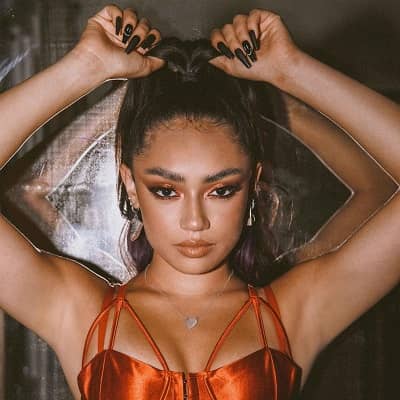 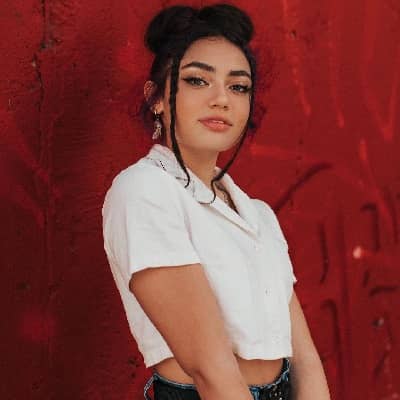 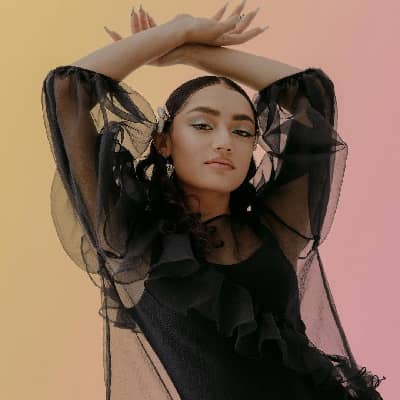 Avani Gregg is an American internet personality, actress, and make-up artist. Avani Gregg has earned both the verification crown and style guru badge on the social media platform TikTok.

Avani Gregg came to this world on November 23, 2002. She is presently 18 years old and her birth sign is Sagittarius. She is from Indiana and she has two sisters named Shanti Gregg and Priya Gregg. Moreover, her mother, Anisha, is Indian and her father, Lewis Gregg, is half African American half Mongolian. As a kid, she was a competitive gymnast until suffering a stress fracture in her back. Therefore, she became a level 9 gymnast, training at level 10. 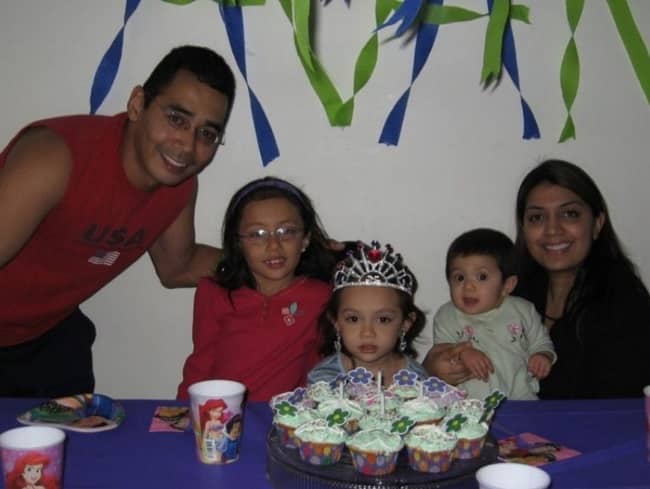 Avani Gregg is a TikTok sensation who has earned both the verification crown and style guru badge. She is best known for her stylish makeup and for posting comedy, dance, challenge, and transition videos to her ‘@avani’ account. She was about 14 years old when she began to find her audience on social media.

Therefore, in December, she joined the LA-based collective The Hype House alongside Charli D’Amelio and Addison Rae. She met up with a number of her friends and fellow social influencers such as Payton Moormeier at VidCon 2019.  She starred in her own show entitled “Here For It” in November 2020, which talked about Gen-Z issues.

Furthermore, she plays the character, Gemma, in the web series ‘Chicken Girls’. In May 2020, she received the Shorty Award for Tiktoker of the Year. She mentioned in an interview that she wanted to do acting and so she tried doing it on TikTok. One of her make-up videos went viral, after which in just 3 weeks she received over 3 million followers on TikTok. Apart from all this, she also owns a clothing app named Depop. 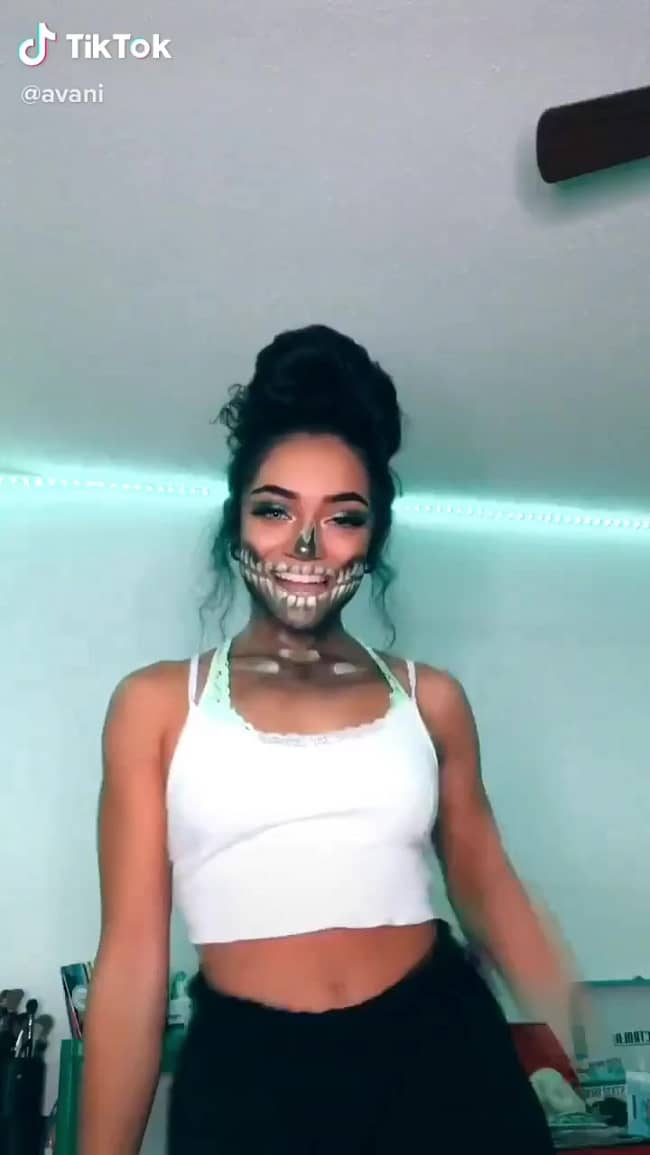 Caption: Avani Gregg in one of her TikTok videos. Source: TikTok

Her Instagram consist of various pictures where she is seen pulling off different makeup looks. Moreover, she posts dancing and cute videos on TikTok. One of her videos on the app was of her boyfriend where she was applying makeup on her boyfriend’s face.

Speaking of her personal life, Avani is in a relationship as of now. Therefore, in March of 2020, she confirmed her relationship with Sway House member Anthony Reeves, after months of speculation between the two. The couple is seen in various TikTok videos. She has posted some cute pictures with Anthony on her social media profiles. However, the pair are having a great time together and are living happily. 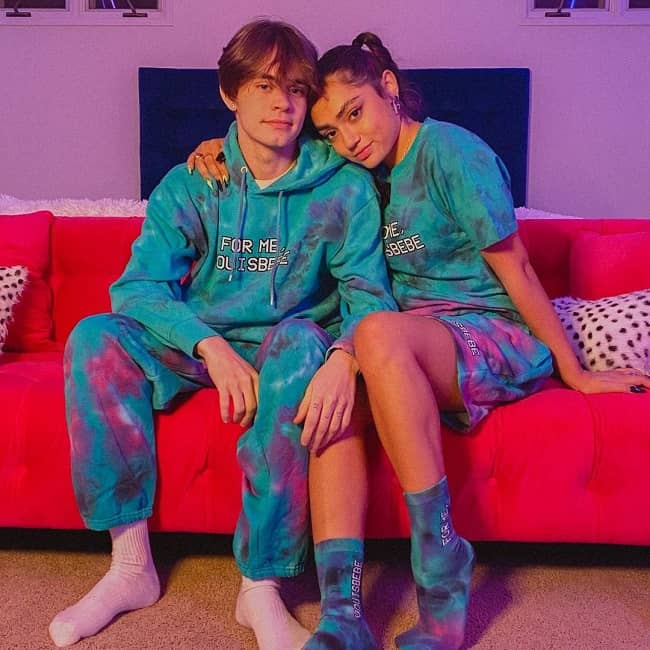 Avani stands at a height of 5 feet 1 inch tall and weighs around 50 kgs or 110 lbs. She has brown eyes and has dark brown hair as well. Her chest-waist-hip measurements are 34-24-34 inches respectively. Moreover, she wears a bra cup size of 32 B. She is a huge bold lipstick collection fan. Further, her dress size is 3 (US) and her shoe size is 7 (US). She also loves coloring her hair quite often.

Avani earns a decent amount of money through her social media career. She also earns money from brand endorsing, Instagram, and her brands. Moreover, she has endorsed brands like NYX Cosmetics and also has tie-ups with various other brands. She also has her own merchandise that includes hoodies, T-shirts, and phone cases. However, she has a net worth of around $20 million.