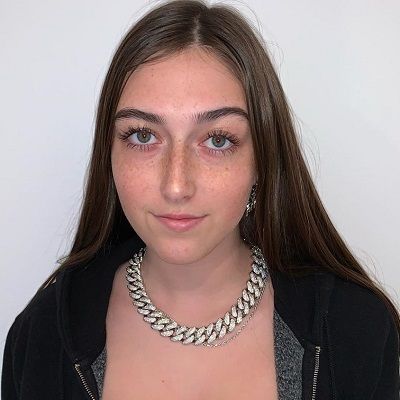 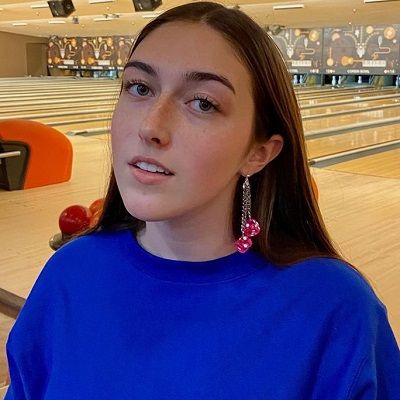 Ava Stanford is an American Instagram star as well as the CEO of Hyaline Cosmetics. Ava Stanford gained fame as the younger sister of Why Don’t We singer Jack Avery.

Ava Stanford is 16 years old as of 2020. She was born on March 6, 2004, in the United States of America under the astrological sign Pisces. Her mother’s name is Kristin Stanford who has worked as a high school teacher is currently famous as an Instagram star.  Her mother Kristin also works as Jack Avery’s official manager. She holds a bachelor’s degree from ‘The State University of New York at Oswego.’ Similarly, she has also served as the director of ‘Rising Star School of Dance’ for five years. Her mother loves taking pictures along with her daughter.

Ava has two sisters and one elder brother. She has a sister named Isla, who was raised in Pennsylvania and is also younger to her. She is a Musical.ly (now TikTok) star and has also featured Ava in a couple of her TikTok videos. Similarly, she also has an elder sister named Sydnie, who is a blogger and also owns an online fashion line named ‘Sweet Girl.’ Her brother’s name is Jack Avery who is a pop singer. 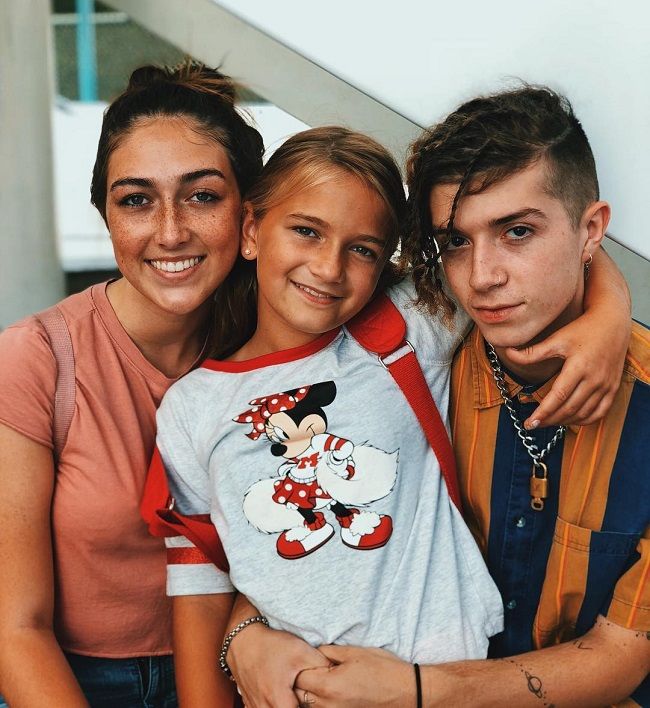 Caption: Ava Stanford posing along with her siblings (Source: Instagram)

Talking about Ava Stanford’s professional life, she is a famous internet celebrity. She stepped into the social media world in 2014 when she posted her first picture on Instagram. Her first photographs instantly caught the attention of many fans followers.  As she is blessed with her natural beauty, she gained great fame on Instagram. Her post without make-up, look too good. However, her popularity grew when people got to know that she is a younger sister of pop star Jack Avery.

As her brother was then a member of the famous band ‘Why Don’t We,’ her Instagram followers skyrocketed as soon as she revealed that she is Jack’s younger sister. She has currently gained over 228k followers on Instagram. She usually posts her daily life updates over there.

Being a social media personality, her fans often insist on creating a Youtube channel. Finally, she has created her Youtube channel named Ava & Ashley recently along with her friend Ashley Maebesson. They posted their first debut video on February 27, 2020, titled “get to know us.. q&a” which has grabbed over 26k followers. They have opened up about their fan’s questions asked on Instagram and have told to posts videos every week regarding daily vlogs. More videos on the YouTube channel include “A day in our lives.. quarantine edition,” “Ava’s Birthday weekend,” and “Field trip to the zoo (3rd grade edition).”

In addition, she is also the CEO of Hyaline Cosmetics and also advertises her make up product on Instagram handles. Further, Jack Avery’s “why don’t we” own an account on the microblogging and social networking website Tumblr. Her fans use this Tumblr account to communicate with Jack Avery. They often provoke Jack by asking him to make his sister join the microblogging site so that they can directly communicate with her.  She is further currently working towards creating great content.

Speaking up on Ava Stanford’s earnings, she is a social media star who has earned a quite considerable sum of money through her work. However, she has not officially disclosed her earnings. Further, talking about his brother’s estimated net worth, he has around $500k earnings. Likewise, she is living a good lifestyle with her good fortune. 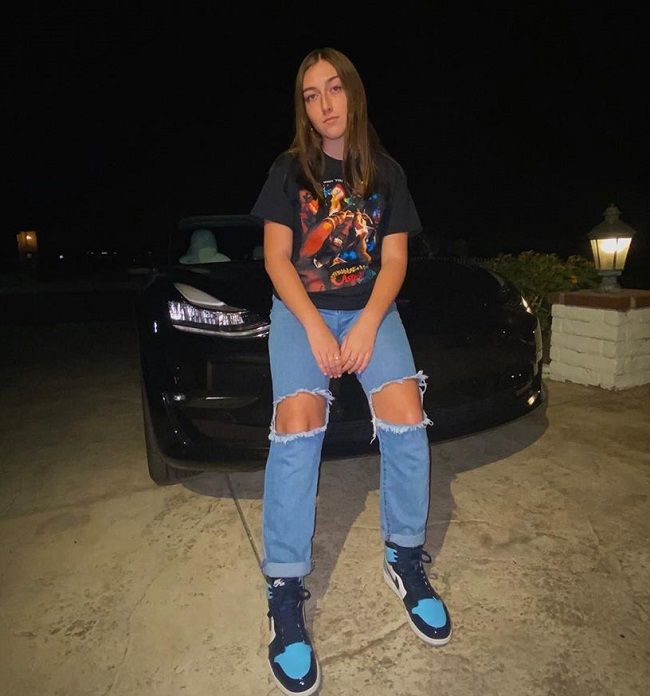 Is Ava Stanford in a relationship? Who is her boyfriend?

Reflecting on Ava Stanford’s relationship status, she seems to be in a relationship with the guy looking to her Instagram profile. They look adorable together. She has not mentioned the name od the boy. 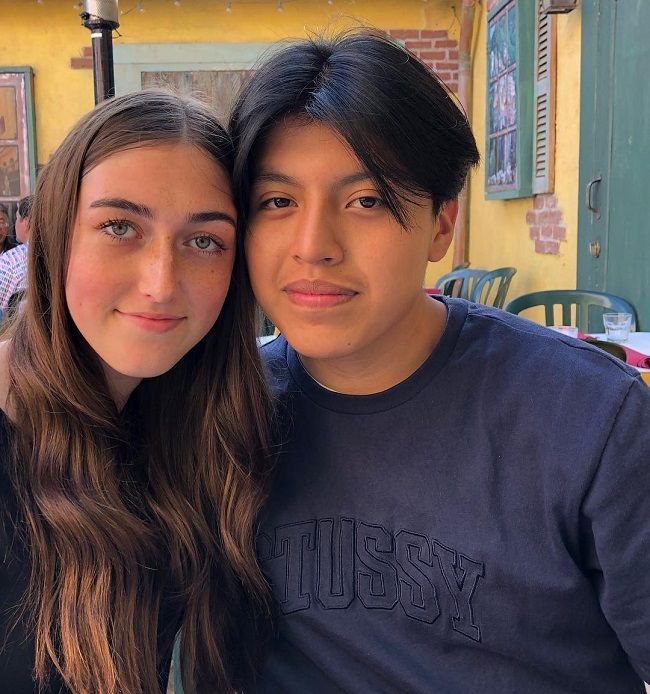 Caption: Ava Stanford posing along with her boy (Source: Instagram)

However, she has told on her Q&A video that her first kiss is when she was in eighth grade. Likewise, she has befriended many pop artists as she attends most of her brother’s concerts and lives shows. She is very friendly to Corbyn Besson, Daniel Seavey, Zach Herron, and Jonah Marais, who is her brother’s fellow band members.

Furthermore, she has maintained a clean profile and has not been linked with any kind of controversial acts.

Beautiful Ava Stanford has a charming and amazing personality. She has great height with a perfect body figure. Likewise, she has a slim body type with a pair of hazel eyes and brown hair color. Therefore, she has not revealed her exact height, weight and body statics.

Being a social media personality Ava Stanford, she is socially active on media sites, especially on Instagram and Twitter. She has gained many fan followings. On Instagram, she goes by @ava_stanford with more than 228k fan followers.

Likewise, she has gained around fan followers on her Twitter account. On Youtube, she along with her friend has created a channel named Ava & Ashley which has gained 18.2k followers and growing.