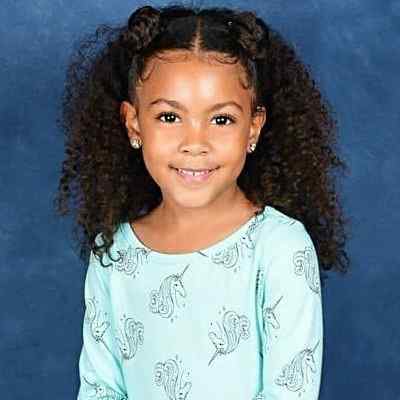 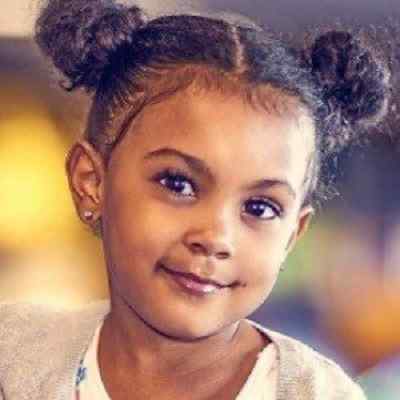 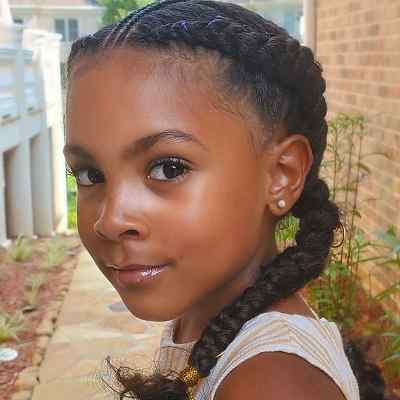 Ava McClure is an American young Instagram star widely famous for appearing alongside her sister Alexis on the McClure Twins YouTube channel. Ava McClure also appeared on her family channel, The McClure Family.

Ava McClure is 8 years old. She was born on July 12, 2013, in Georgia, under the astrological sign of Cancer. Her mother’s name is Aminat “Ami” Dunni and her father’s name is Justin McClure. She has her twin sister named Alexis McClure who appeared alongside her on different social media platforms like Instagram and YouTube. Similarly, she has a younger brother named Jersey. 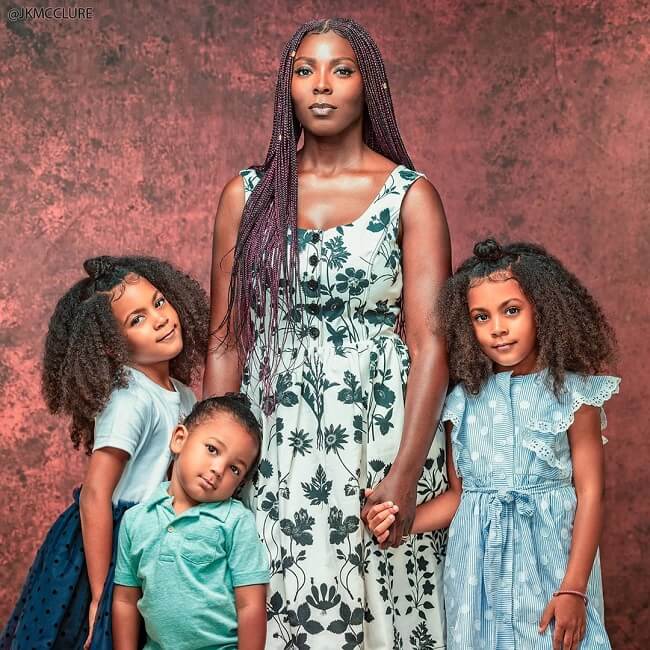 Currently, she might be studying in grade two but there is no information regarding her school names. However, she might also be homeschooled.

This 7-years-old young girl Ava McClure is a social media personality who initially gained fame through her family YouTube channel The McClure Family.  She along with her twin sister Alexis McClure is famous as The McClure Twins, who are YouTube personalities.

These identical twin sisters are mostly recognized for their video Twins Realize They Look the Same. The McClure Twins were named the youngest members of Forbes’ “Top Kid Influencers” in 2017.

Following their They Look the Same viral YouTube video, her parents Justin and Ami launched the family’s YouTube channel, “The McClure Family.” 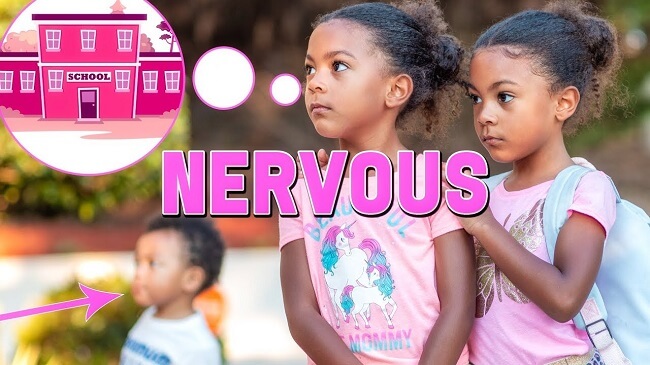 She along with her Twin sister made the television debut on Good Morning America in 2016. In 2017, they even walked in the Rookie USA fashion show during New York Fashion Week. Since then, they have modeled for brands such as Levi Strauss & Co., Air Jordan, Converse (shoe company), Hurley International, and Nike, Inc.

Likewise, she appeared in her first video on the McClure Twins YouTube channel in January 2015. In October of 2016, one of the YouTube of her “Dada eats all the food!” went viral, and she was profiled in several high-profile publications, such as the Daily Mail.

The video of her with twin sister titled “TWINS STYLE EACH OTHER’S HAIR (By Themselves)!,” has garnered almost 6.3 million views. In the following video, the girls take turns styling each other’s hair. Her twin sister Alexis picks a style, and she also picks a style, and do their best to make it look great. Further, they also use hair products, try to moisturize, and all by themselves.

Some of the other notable videos on the channel featuring twin sisters include “WILL OUR KIDS GO WITH A STRANGER? SOCIAL EXPERIMENT,” “TODDLER TWINS TRICK MOM!,” and “OLYMPIC TWINS VS McCLURE TWINS EPIC RACE!.”

Apart from that, she is also popular on the joint Instagram handles @mccluretwins. So far, they have 836 posts with almost 2.1m followers.

She has appeared in advertisements for a variety of brands, including Levi Strauss & Co., Nike, Inc. Converse, Hurley, International , and Air Jordan.

This young and talented social media star Ava McClure has surely collected a decent sum of money through her appearance in different social media platforms as well as attending fashion show events. Not only herself, but she also has a twin sister with whom she became able to gain fame with their humorous activity.

Further, the twins also appeared in the family YouTube channel where it has collectively garnered more than $450k.  She is undoubtedly enjoying good fame alongside a decent fortune.

Ava McClure is just 7 years old currently and still very young to be in any type of romantic relationship. However, it is sure to attract many lovers after growing up and looking at her charming personality and unique sense of carrying herself around.

Talking about her parent’s relationship details, Ami and Justin McClure wed in July 2015 where they adopted the twins shortly thereafter in 2016. In November 2017, her parents welcomed their son Jersey Tayo McClure. 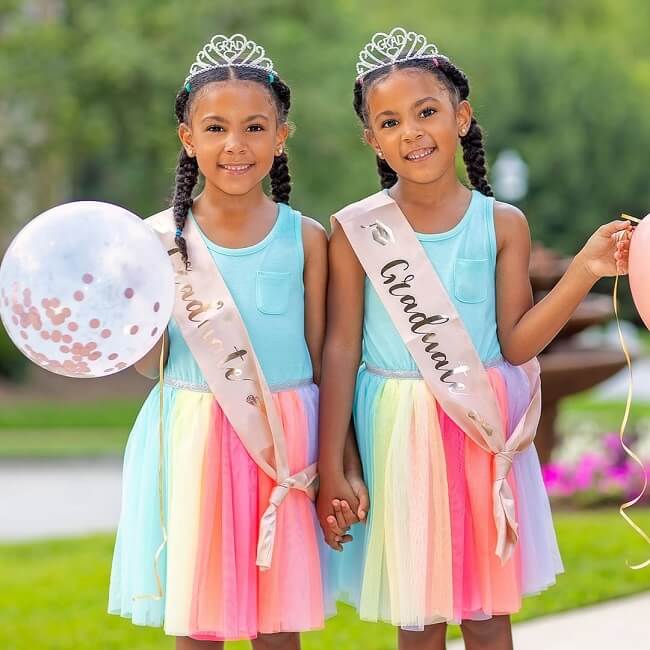 Caption: Ava McClure with her Twin sister Alexis on their birthday (Source: Instagram)

Ava McClure is cute and beautiful with a very charming personality, Her body measurement details are not available at the moment. Further, her shoe size, chest-waist-hip measures, dress size, height, weight, etc are all unavailable right now.

As she is just a very young kid, her body measurement stats keep on changing for several more years to come. She is still growing up. Similarly, Ava has beautiful dark brown eyes and hair of the same color.

Ava McClure has social media accounts on platforms like Instagram, YouTube alongside her Twin sister Alexis McClure. On Instagram, she goes by handles @mccluretwins with almost 2.1 million fan followers. Further, the family YouTube channel The McClure Family has garnered more than 1.61 million subscribers with over 222 million total views.