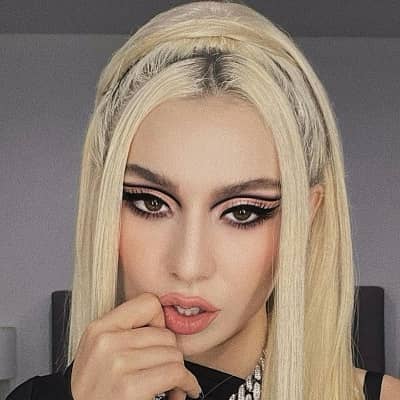 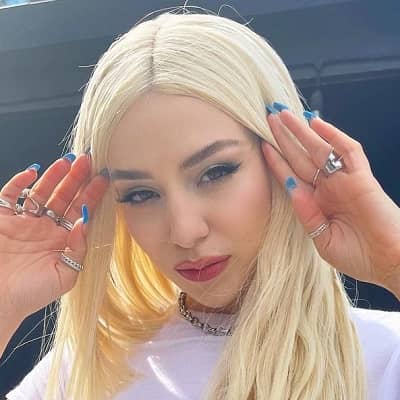 Ava Max is a singer and songwriter of Albanian and American ethnicity. Ava Max is well-known for her signature hairstyle, nicknamed the “Max Cut”. She is known for her single Sweet but Psycho, which reached the top of the music charts in Sweden, Norway, and Finland. 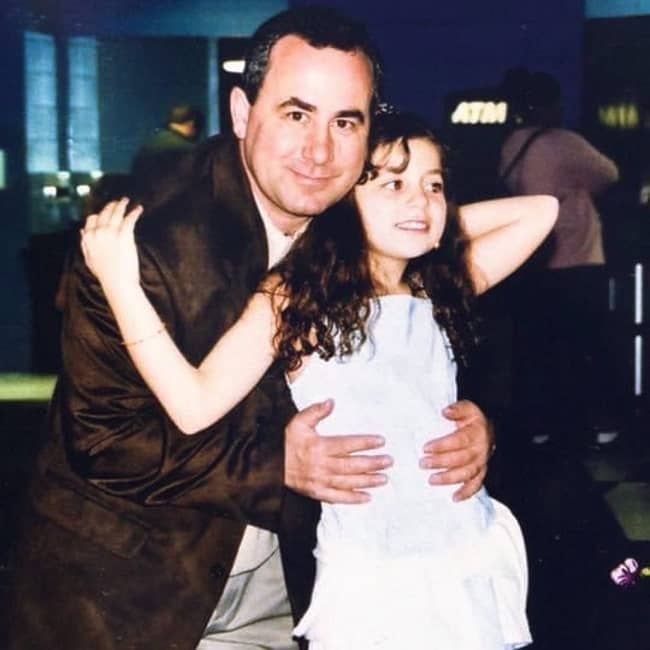 Amanda Ava Koci was born in Milwaukee, Wisconsin, on February 16, 1994, and is 27 years old. She is of Albanian origin and has American citizenship. Paul Koci, her father, and Andrea Koci, her mother, raised her. Her mother was a professional opera singer, and her father was a pianist. Max also has an older brother, whose identity is uncertain. Her parents emigrated from Albania to France in 1990, where they stayed for a year before obtaining American passports.

She spent a year at Lexington High School, where she was regularly bullied. Moreover, she started her career as a singer at a young age. She participated in several Radio Disney singing contests at Greenbrier Mall in Chesapeake when she was eight years old. She made her debut as an opening act at the NorVa in Norfolk at the age of ten, performing Whitney Houston’s 1987 single “I Wanna Dance with Somebody (Who Loves Me)”. 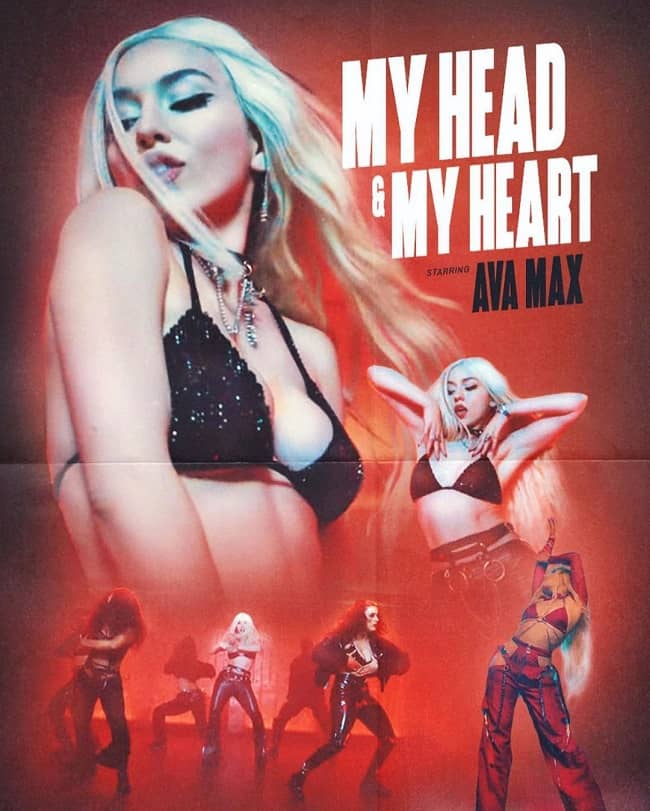 Prior to signing with Atlantic Records, Ava starred in “Anyone But You,” co-written by Canadian record producer Cirkut and released on SoundCloud in July 2016. She performed two separate melodies on the Le Youth album “Clap Your Hands”, released on August 4, 2017. On April 20, 2018, she released her debut single “My Way,” which charted at number 38 on the Romanian Airplay 100. Slippin a collaboration with Gashi, debuted on May 11, 2018. On June 8, 2018, she featured on American rapper Witt Lowry’s song Into Your Arms. Salt released to SoundCloud a month back. As a promotional single, she released “Not Your Barbie Girl” on August 13, 2018.

On August 17, 2018, Sweet but Psycho released. The single was Max’s global success, reaching number one in over 22 countries, including Germany, Switzerland, Austria, Norway, Sweden, New Zealand, and the United Kingdom, where it remained number one for four weeks. On March 7, 2019, she released her follow-up single “So Am I,” which charted in the top ten in Poland, Norway, and Finland. Max released “Kings & Queens” as the fifth single from her debut studio album Heaven & Hell on March 12, 2020.  On December 12, 2020, the song topped the Billboard Adult Top 40 chart. She was also a featured artist on Thomas Rhett and Kane Brown’s country song “On Me”.

Throughout her career, she has amassed a net worth of $3 million. According to other online outlets, her income in 2019 is around $284 thousand. Furthermore, no information about her monthly and yearly earnings is available.

Ava Max appears to be a reserved person. She hasn’t said much about her romantic dating life, including previous and current affairs. As a result, she is still single, as there are no indications of her having any affairs.

For her music, she has been compared to Lady Gaga’s Born This Way singer. Her platinum blonde hair, persona, and stage name are all compared as well. Despite her admiration for Gaga, she dislikes comparisons. Moreover, she has yet to face any rumors or controversies that will endanger her career or personal life. 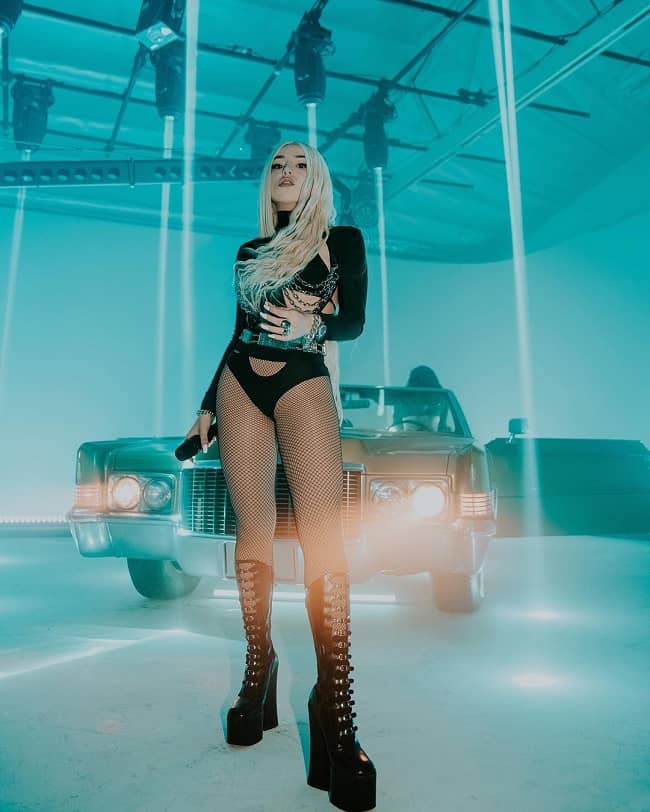 Ava stands at 5 feet 3 inches tall and weighs 55 kilograms. She most likely has dark brown eyes and blonde hair. She has, however, experimented with various hairstyles and colors. Furthermore, no information about her other body measurements is available.