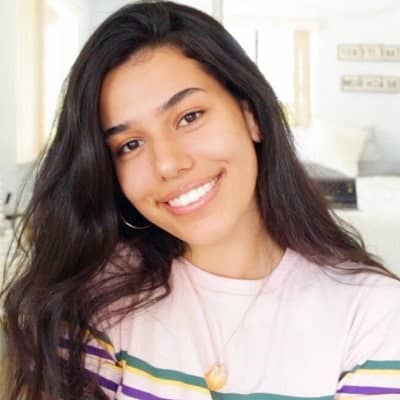 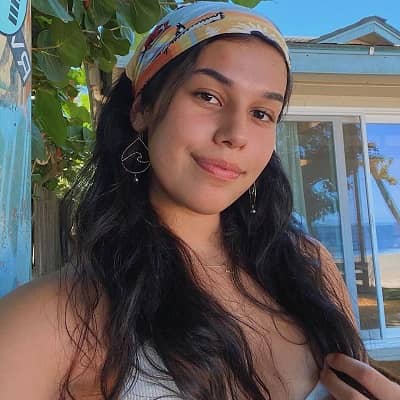 Ava Jules is an American YouTube vlogger who runs a self-titled channel. Ava Jules has garnered popularity there for her makeup and beauty tutorials, product reviews, haul unboxings, and personal vlogs.

Ava Jules is 21 years old. She was born on November 11, 2000, in Hawaii, United States. Similarly, she has one sister whose name is Kayla.

Likewise, her sister has been featured on her channel many times. Information regarding Jules’ parents is not available at the moment.

Moving toward her educational background, she has not disclosed it. However, concerning their age, she might be currently studying at university. Similarly, she holds an American nationality. 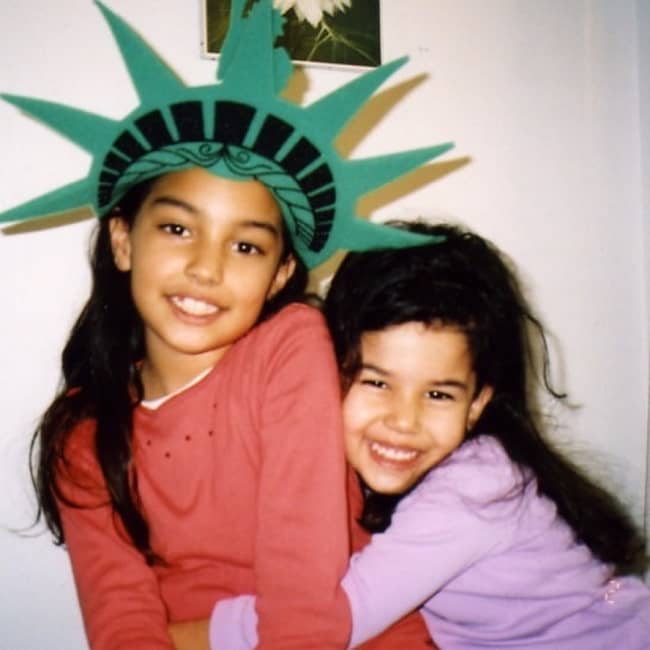 Caption: Ava Jules in her childhood photo with her little sister (Source: YouTube)

Ava Jules is currently dating her boyfriend Conner. However, she has not mentioned his social media profiles. They started dating in April 2019. She shares videos of the duo on YouTube.

They are adorable together and enjoy vacationing. Moreover, she has not talked about her past affairs. 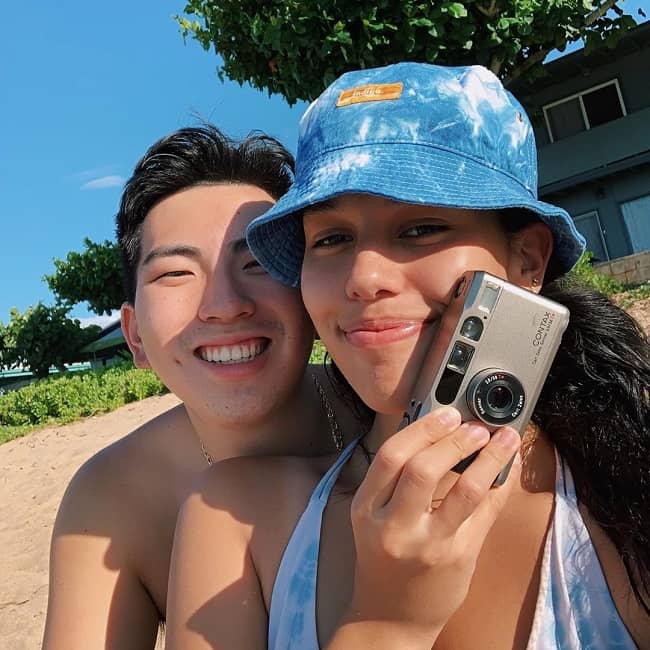 Moreover, there is no news regarding her involvement in controversy and other negative rumors. She is enjoying her social media fame and thus has maintained a good social media image.

Speaking on her earnings, Ava Jules is an American YouTuber who has earned decent earnings through her YouTube career.

She has published 290 videos which all together add up to more than 78.6 million views. Likewise, she creates 4 new videos every month on average, and 103k video views with 193 new subscribers every day.

Therefore, she has a net worth of 255,000 dollars as of November 2020. Her following earnings are estimations of YouTube advertising revenue, based on the channel’s audience. She lives a happy and lavish life with her earnings.

Professionally, Ava Jules is a social media personality as well as a YouTube star. She launched the YouTube channel on December 24, 2013. She initially named the channel ‘beautybyava,’ but later changed the name to ‘Ava Jules.’

Similarly, she uploaded the first video titled ‘Everyday Makeup Routine’ followed by a fashion haul. On November 23, 2014, she showcased her entire makeup collection in the video ‘Makeup Collection 2014’.

The video received many views and she went on to post more such videos to attract new subscribers. On July 31, 2018, she shared the video ‘Back to School Try-On Clothing Haul 2018,’ which became an instant hit. With above a million views, this “back to school” fashion haul is a must-watch for teenage girls.

Two of the most popular videos on the channel to date are ‘testing popular TikTok products *is the HYPE worth it?*;’ and ‘I tried EVERY lip gloss… so you don’t have to *I’m INSANE*’.

While the first video features her trying viral TikTok products to see just how good they are, the second one showcases her trying lip gloss.  These videos have gained more than 2.2 million and 1.7 million views respectively. One of her recent vlogs is ‘holiday season is HERE *let’s redeem 2020 lol’.

Today, she has gained more than 1.34M subscribers on her YouTube channel. Her subscriber count is growing at a remarkable rate and she is sure to hit more subscribers.

In addition to this, she is also popular on other social media platforms like Instagram and Twitter, where she has got a decent number of followers.

Likewise, she also has created another vlogging channel Ava Jules Vlogs on July 22, 2014. The channel has gained more than 319K subscribers, with over 17 million total views.

Two of the popular videos on the channel are “a *super cute* spring clothing haul (try-on),” and “quarantine cleaning… again lol *organizing my room!*” 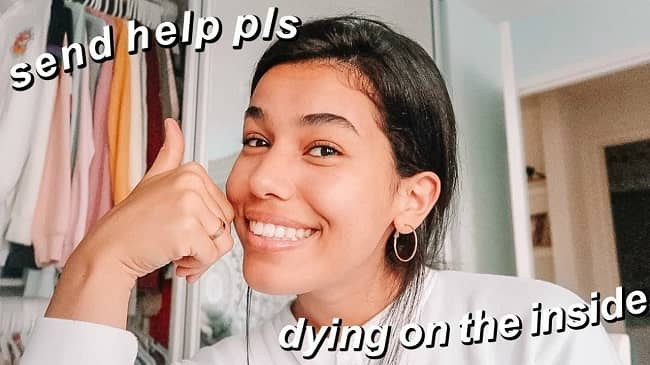 Ava Jules is beautiful and has a gorgeous personality. She stands a height of  5 feet and 7 inches tall and weighs around 59 kg. Her hair color is Black and has dark brown eyes.

Moreover, there are nobody statistics available at the moment. Nevertheless, she has an extremely attractive hourglass-shaped body figure.