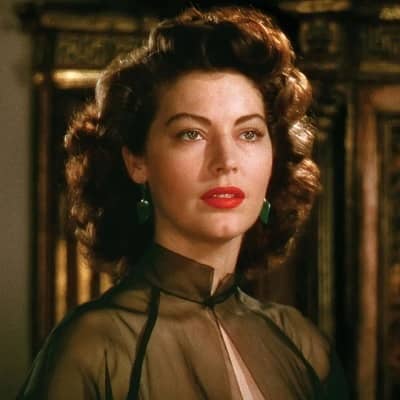 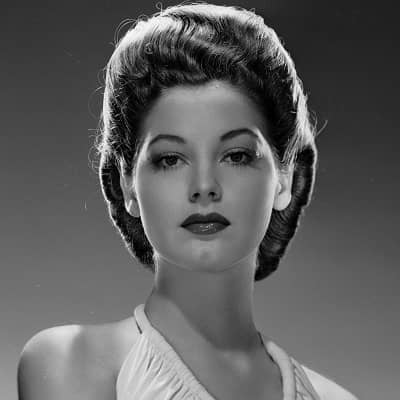 Ava Gardner is a late legendary actress from the United States. Ava Gardner has worked in dozens of movies in her career along with television shows too. The award-winning actress has worked in the movies like; The Night of the Iguana, The Killers, etc.

Ava Gardner was born on 24th December 1922, in Grabtown, North Carolina, United States of America. She has brith name of Ava Lavinia Gardner. Her father’s name is Jonas Baily Gardner, and her mother is Mary Elizabeth.

And, her siblings are; Beatrice Gardner, Elsie Mae Gardner, Inez Gardner, Melvin Gardner, Myra Gardner, Raymond Gardner. While she held an American nationality and practiced Christianity. Further, she belonged to the Caucasian ethnicity. According to astrology, she had Capricorn as her zodiac sign.

Talking about her formal educational status, she completed her schooling at Rock Ridge High school in her hometown. And, she also accomplished her higher studies at Atlantic Christian College.

Ava Gardner is no more with us today. She died on  January 25, 1990, at the age of 67. According to reports, the cause of her death is pulmonary fibrosis. Since she was a lifelong smoker which led to severe health complications.

Profession-wise Ava Gardner was a legendary actress and a model. She contributed to the industry for a long time till her death. Talking about her way into the field of entertainment, and fashion, she got the chance to work for MGM.

She got a chance when Al Altman, the head of MGM’s New York Talent Department called after looking at her picture taken by her brother-in-law Larry Tar. During her initial phase, she got small roles in MGM movies. Later she also worked for the Universal studios.

Her first work appearance came in the year 1941 in the title of Fancy Answers in the role of Girl at Recital. Since then she has worked on many more works either uncredited or credited. 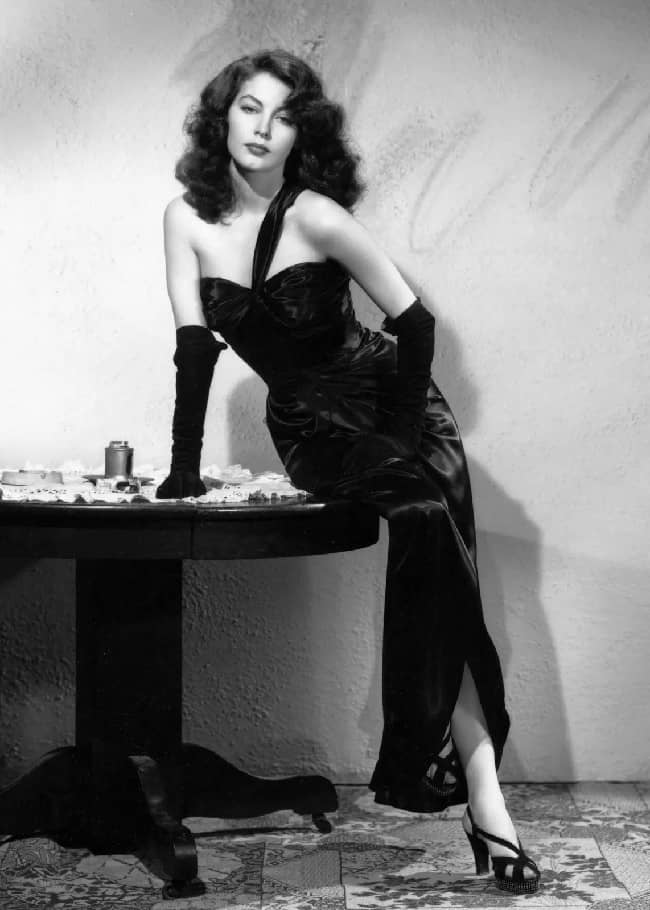 Some of her movie credits are; Shadow of the Thin Man, Sunday Punch, Kid Glove Killer, Mighty Lak a Goat, Reunion in France, Du Barry was a Lady, Hitler’s Madman, Ghosts on the Loose, Swing Fever, Two Girls and a Sailor, Three Men in White, Maisie Goes to Reno, She Went to the Races, The Hucksters, The Bribe, The Great Sinner, My Forbidden Past, Pandora and the Flying Dutchman, The Band Wagon, The Sentinal, Preist of Love, Permission to Kill, etc. Her last move appearance was in Regina Roma in the year 1982.

Apart from it, she also contributed to television shows during that time. Her first work is What’s My Line in the year 1953. Since then she worked on television projects like; A.D., Knots Landing, The Long Hot Summer, Maggie, etc. There are also made movies portraying her in different projects like Sinatra, The Rat Pack, Howard Hughes, The Aviator, etc.

There is also a book about her life named Ava Gardner: The Secret Conversations which was published after her death in 2012. For her amazing performance and contributions over her career, she has won awards like Silver Shell for Best Actress.

Ava Gardner lived a comfortable life with her family. Thanks to the fame and fortune she earned from her work. Moreover, her total net worth was about $200k US dollars at the time of her death.

Moving on toward the romantic and private life of Ava Gardner, she married thrice in her lifetime. Her first marriage was to Mickey Rooney from 1942-1943. Later, she married Artie Shaw in 1945. He was a jazz musician. But, they soon divorced in 1946. Finally, she married another legendary personality Frank Sinatra in the year 1951.

But, the relationship too stood for around 5 years till 1957. Apart from it, she has no affairs with any other person. While she is straight regarding gender choices. And, she does not have any kind of controversial events till today. 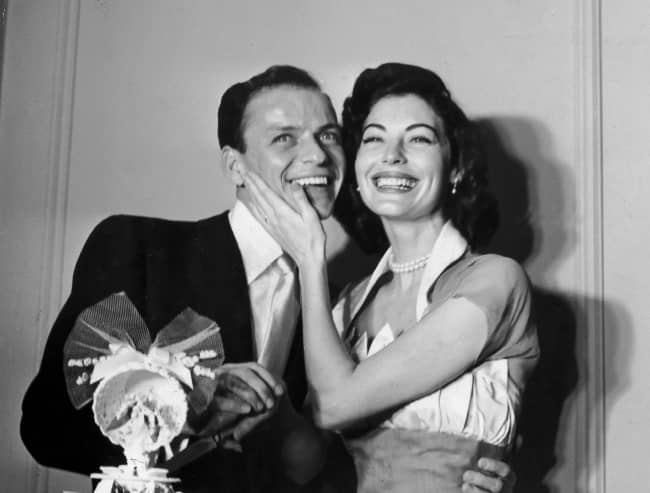 Ava Gardner is very good-looking and has an amazing personality. The late actress stands about 5 feet and 6 inches tall. While she weighs 52kg. Moreover, talking about the overall body measurement, the number ranges to 36 inches bust, 23 inches waist, and 37 inches hips. The color of her eyes was brown, and she had brown colored hair.

Ava Gardner is also present on social media. There is a Facebook account under my own name with around 179k followers. While there is also an Instagram page under the name @avagardnerdaily with around 59.3k followers.