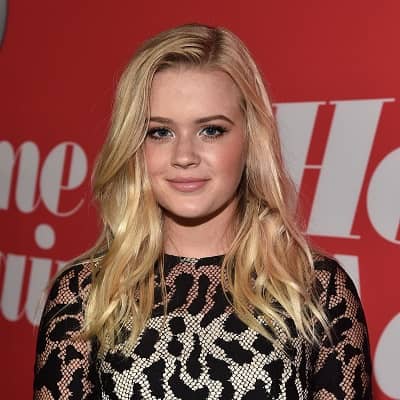 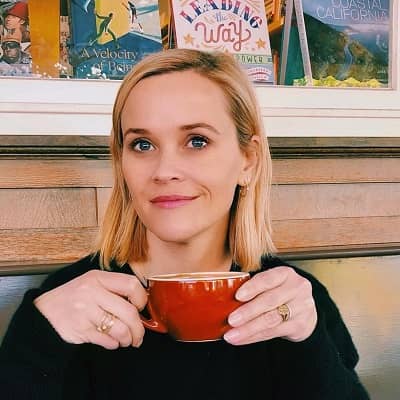 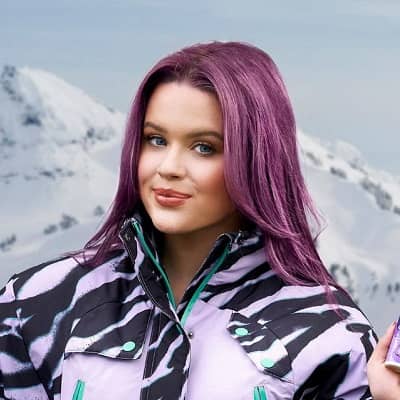 Ava Elizabeth Phillippe was born on September 9, 1999, and she is currently 21 years old. She hails from Los Angeles, California, and her zodiac sign is Virgo. Her parents are father Ryan Phillippe and mother Reese Witherspoon. Both of her parents are popular actors.

Likewise, he has a biological brother named Deacon Reese Phillippe. She also has two half-siblings. From her mother’s 2nd marriage with Jim Toth, she has a half-brother named Tennessee whereas, from her father’s relationship with Alexis Knapp, she has a half-sister named Kai. 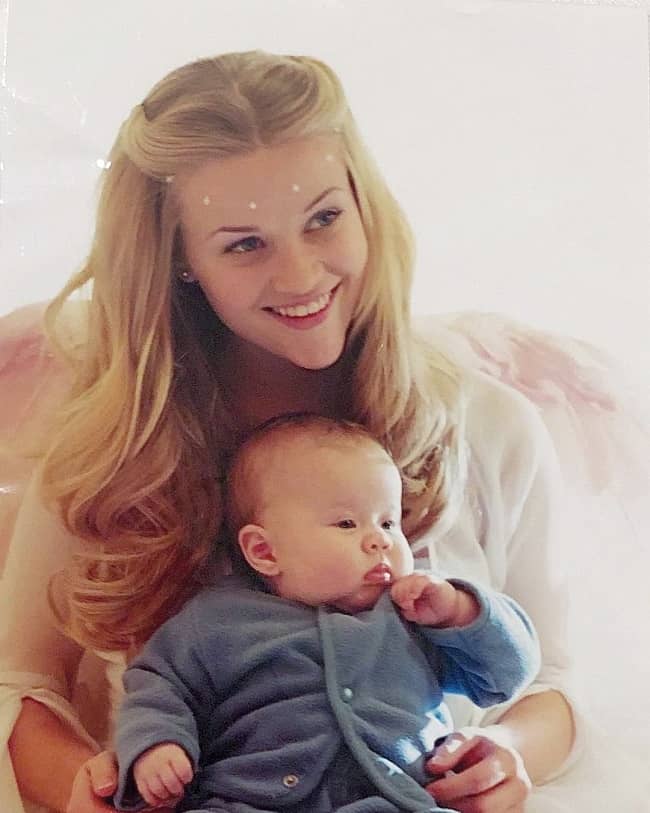 Caption: Ava Elizabeth Phillippe in a childhood photograph with her mother. Source: Instagram

Professionally, Ava Elizabeth Phillippe is a young model and artist. She debuted as a model for the brand Rodarte. After this, she modeled for her mom’s clothing and lifestyle line called Draper James. The mother-daughter duo worked together as models for the line’s Spring 2018 collection.

Besides this, she is also an artist who shares her sketches of abstracts, people, and animals on her social media profiles. Likewise, she has also shared her dabbles in clay sculpture.

Aside from her own professional achievement, she is also popular as the celebrity daughter of Ryan Phillippe and Reese Witherspoon. Her mother is a famous actress, entrepreneur, and producer. Her mother has received various awards like Academy Award, Golden Globe Awards, British Academy Film Award, Screen Actors Guild Award, and Primetime Emmy Award among many others.

Moreover, as of 2019, her mother is also one of the highest-paid actresses in the world. Talking about her father, Ryan is a popular actor who has appeared in several sitcoms and films like One Life to Live, Cruel Intentions, I Know What You Did Last Summer, and 54 among many others. 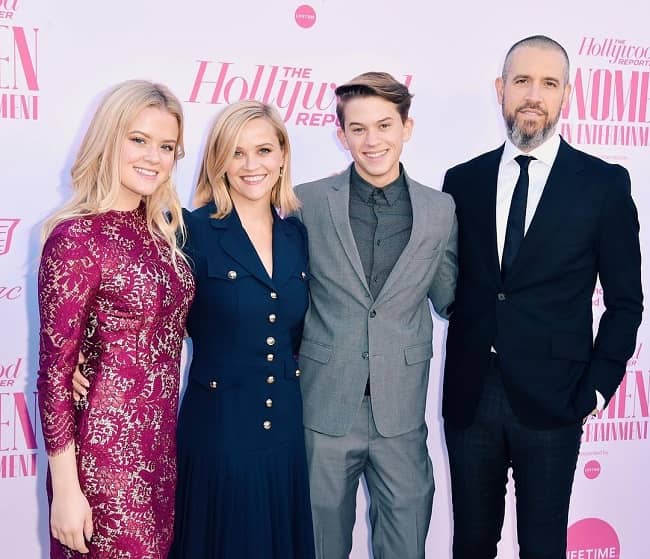 Caption: Ava Elizabeth Phillippe posing for a photo with her family. Source: Instagram

Ava Elizabeth Phillippe seems to be in a romantic relationship since a while back. She has not mentioned her lover’s name but has shared multiple photos featuring him on her Instagram account. While writing this biography, the last photo featuring her lover was shared on the 1st of August 2021. Before this, the previous photograph featuring him was shared in June 2021 and way back in June 2019. 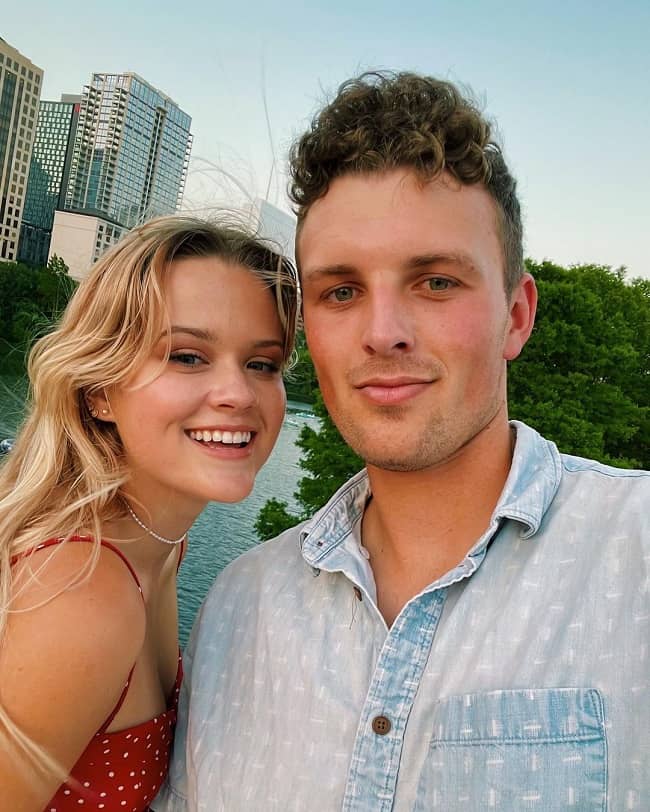 Caption: Ava Elizabeth Phillippe posing for a photo with her lover. Source: Instagram

Ava Elizabeth Phillippe’s approximate height is 5 feet 3 inches or 160 cm and her weight is around 48 kgs or 106 lbs. Similarly, her chest-waist-hip measurements are 33-24-34 inches respectively. Moreover, the young celebrity daughter has blue eyes and blonde hair color.

Talking about her social media presence, Ava Elizabeth Phillippe joined Twitter in November 2017 and her username on this platform is @iamavaphillippe. Likewise, her username on Instagram is @avaphillippe and she has earned more than 970k followers on her profile. Moving on, the young lady’s net worth is around $1 million US dollars.