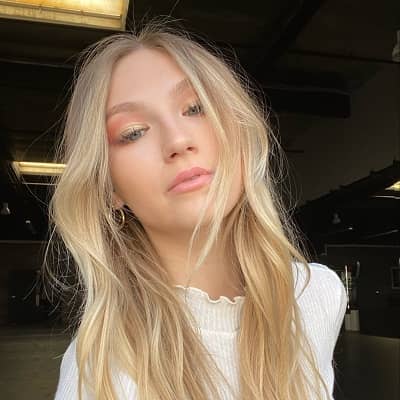 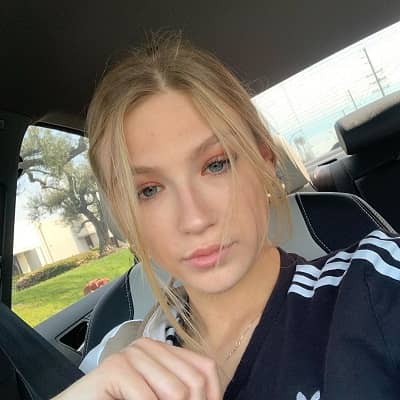 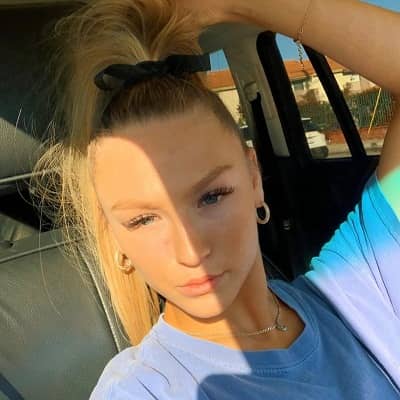 Autumn Miller is an American dancer who has been seen on television, in music videos, on the internet, and as a member of the group Single Ladies. Autumn Miller created a vlogging channel named ‘autiefreestylefriday’. Moreover, she also does modeling.

Autumn Miller first opened her eyes on August 2, 2001, in Orange, California, USA. She is presently 21 years old and her zodiac sign is Leo. Her parents are named Krista (mother) and Cory (father). Moreover, she has a brother named Harbor, who’s also a model and dancer. Furthermore, her nickname is Autie.

Although there are multiple videos of her performing at the school talent show, the exact name of her school is not known. However, on June 3, 2020, she graduated. Apart from dancing and modeling, Auties love spending time with family and enjoys hanging out with friends, and cuddling with her dog DJ. Besides dancing, she also enjoys skating and is quite an accomplished skater. 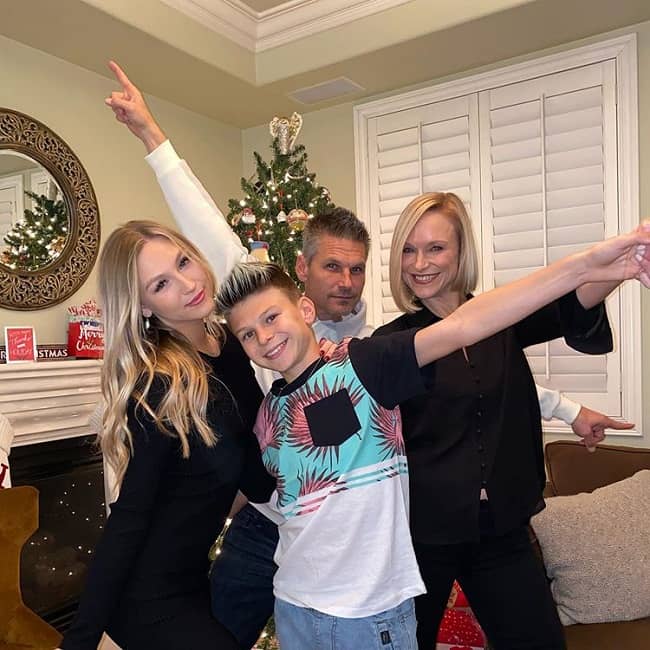 Autumn started training in jazz, ballet, hip hop, tap, and ballroom dance at age 5. She was in the Just Dance 2 Kids video game in 2013. Soon dancing became the center of Autie’s universe and she devoted an enormous amount of time to it. She did regular talent showcases at her school shows. And went on to take lessons in multiple genres of dance including jazz, lyrical, ballet, acro, and hip hop.

She started doing solo acts in 2010 and has since competed in elite dance championships. Like Starpower Dance Competition, Hall of Fame Dance Challenge, and MOVE Dance Competition Nationals. She has also taken part in duets, trio, and group dances with the likes of Krista Miller, Sean Lew, Samantha Orellana, Kennedy Smith, Audrey Lee, and Sarah Shepherd.

Miller has performed in several compositions with Dance Precisions in various genres like jazz and lyrical with popular songs like Silent Night, We Won’t Be Banned, Party Girl, Elvis Rocks, etc. She also danced with the Mather Dance Company, 2011 onwards on numbers like California Girls, Harder Better Faster Stronger. And Beauty, and the Beat in jazz, lyrical, creative, and modern genres. 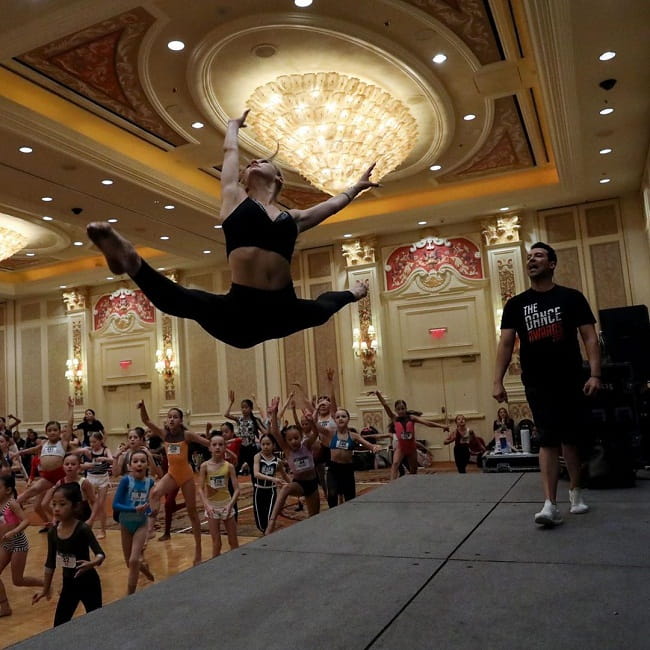 The performances have mostly been in groups. She is currently attached to the Mathers Dance Company where she practices for 30 hours every week. She also helps teach classes of young dancers in her mom’s dance academy Technique & Improve. Miller has been featured in several TV shows to date showcasing her amazing talents as a dancer.

Furthermore, she has appeared in well-known dancing choreography shows like ‘Dancing with the Stars and ‘Disney’s Shake it up. She has also appeared in Willow Smith’s music video for her single Whip my Hair. Miller is currently being represented by the KBM Talents in all her business endeavors.

Miller has not just restricted her career in dance but has made her foray into modeling as well. She has worked with brands like Dreamworks T.V, Hasbro, Walmart, Razor Scooters, Go GO Puppy, Mc Donalds, and Nickelodeon, being featured in the commercials and promos.

Her YouTube channel is gaining more and more popular every day as people are queuing up to see the prolific dance videos she posts there every Friday. She calls her channel ‘Autie’s Freestyle Friday’. She posts dance videos from all genres and even does some combination ones where she successfully blends dance genres to create something unique and signature.

Concerning her personal life, Autumn dated dancer Gabe De Guzman in 2017. As of now, she is dating a handsome hunk named Christian Ojeda. She often posts pictures with him and shows her love and affection for him. Therefore, they have been dating for over 11 months as of July 2020. Recently, on July 14, she posted a selfie with him and kept a sweet caption, “When we are together, nothing else matters❤️” 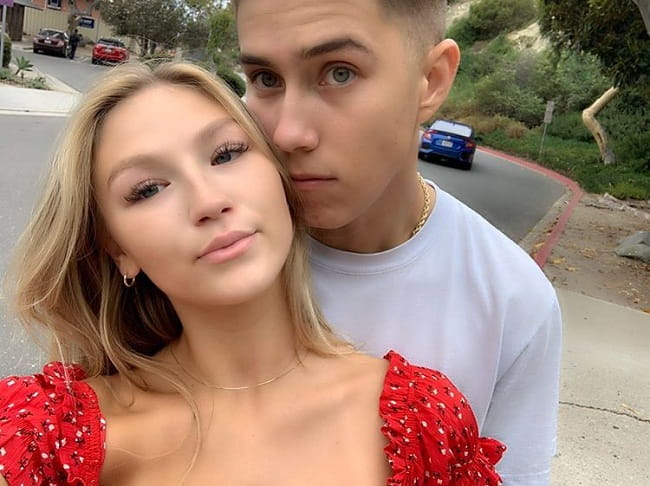 This beautiful personality has maintained a healthy and fit body status. Autumn has a height of 5 feet 4 inches and she weighs around 52 kilos. Moreover, she has a banana body type and her body stats are 32-25-33 inches. Further, she has a pair of blue eyes and her hair is of dirty blonde color. And, she walks in a shoe size of 5 (UK).

This famous dancer as well as the model might have earned a decent amount of money. She however has a net worth of around $1 million – $5 million.