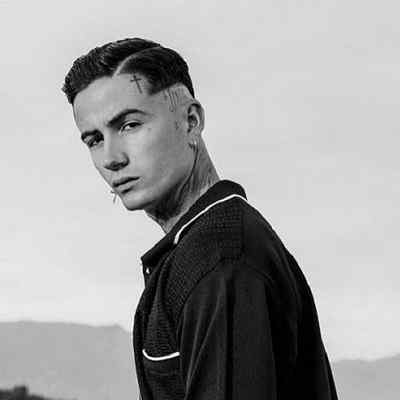 Austin G Wilson is an American Model. Austin G Wilson has worked with different clothing brands like For Those Who Sin, MSTKN, and Civil Regime. However, he became popular and better-known after his relationship with Demi Lovato.

Austin G Wilson was born on May 25, 1994, in Los Angeles, California, USA. He is 27 years old and is under the astrological sign, Gemini. He holds American nationality and his full name is Austin Gaetano Wilson.

His father’s name is George Wilson and his mother’s name is Ana Castronovo. He also has a sister and her name is Brooke Wilson. Likewise, Austin’s father is a legendary skateboarder and one of the Dogtown Z-Boys. He is also a denim designer now, and Vogue profiled him and his business in the year 2015. Austin G Wilson has always shared sweet tributes to George on Father’s Day every year. On the other hand, his mother has been working in the apparel management field for many years.

Regarding Austin’s educational background and qualifications, he attended Santa Monica High School and Santa Monica College and graduated from there. 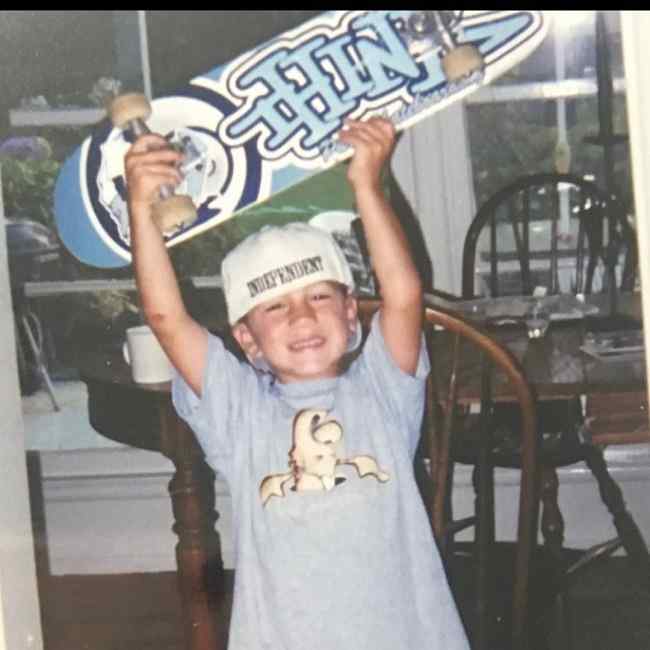 Austin G Wilson is known as a model from the United States of America. He also is a social media personality, Instagram star, and celebrity partner as well. He has been able to garner immense followers on his Instagram account. However, Austin G Wilson gained more fame and popularity after his relationship with a famous singer and songwriter, Demi Lovato. Otherwise, Wilson was not much known to the world.

Talking about his former partner, Demi Lovato is a singer, songwriter, as well as actor from America. She appeared on the children’s television series “Barney & Friends” from the year 2002 to 2004. Likewise, she was able to rise to prominence for their role as Mitchie Torres in the musical television film “Camp Rock” and its sequel “Camp Rock 2: The Final Jam”. And, the former film’s soundtrack contained “This Is Me” which is Demi’s debut single, and a duet with Joe Jonas, which peaked at number nine on the Billboard Hot 100.

Austin G Wilson was in a relationship with a famous personality, Demi Lovato. They made their relationship public through a black and white Instagram post that they shared on November 12, 2019. Austin was kissing Demi on her lips in front of the mirror in their post picture. The couple also mentioned how they met each other and fell in love. However, they dated just over a month in late 2019. Demi Lovato announced their breakup through an Instagram post as well.

As of now, Austin G Wilson seems to be single and focused on his life and career and on the relationship. 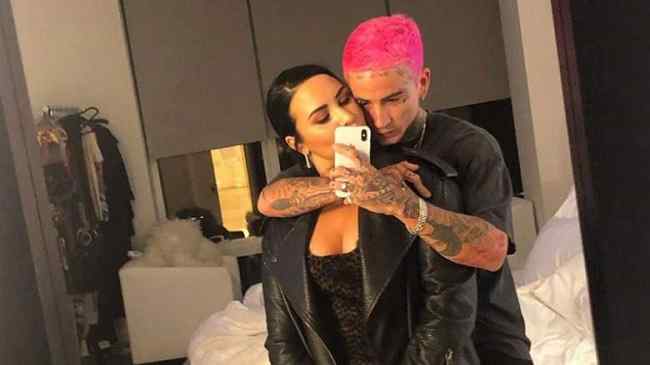 Austin G Wilson has a height of 5 feet 6 inches and his weight is 62 Kg. Wilson’s other body measurements such as his chest size, waist size, and hip size, are 42-28-35 inches respectively. Moreover, Austin has blue eyes and brown hair and he has dyed his hair into different colors such as pink and blonde. He also has tattoos all over his body and on his face as well. 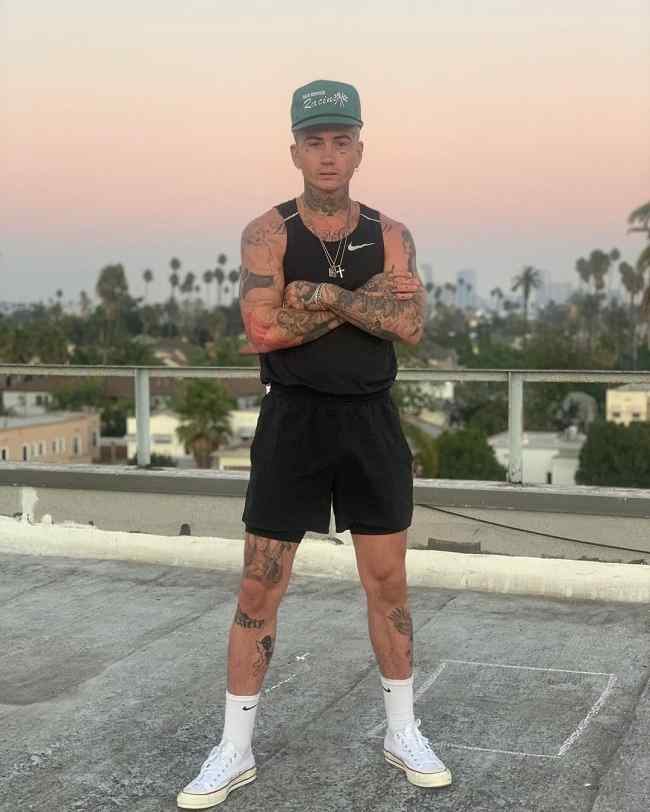 According to dreshare, Austin G Wilson has a net worth of $100K and his main income source is his career as a model.