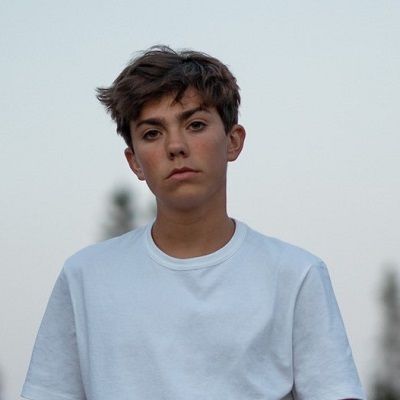 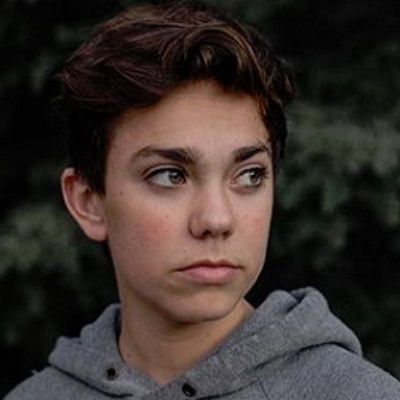 Austin Brown is an American Instagram star and a singer. Austin Brown came to fame for his cover songs and collaborations with many popular singers and social media stars.

On June 25, 2002, Austin was born in Bend, a city along the Deschutes River in Oregon, US. The 20-year-old is the son of Suzi and Nick Brown. He has three siblings named Karlee, Jordan, and Mckenna. Moreover, the family also has a dog named Torin. He grew up as a happy child with love and support from his family. 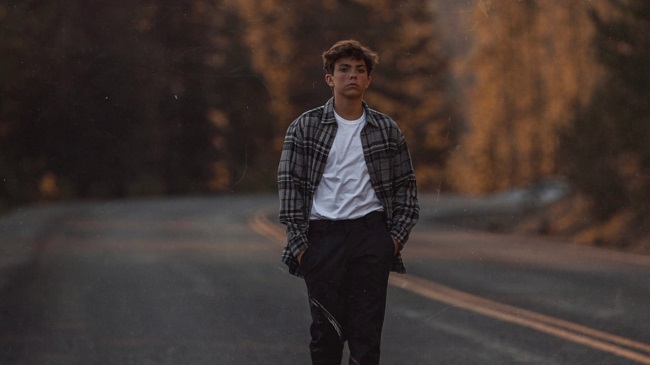 Caption: Austin during the shoot for his music video Phases Source: Youtube

He has not talked about his educational qualifications. However, as an 18-year-old, he probably completed his primary education and is pursuing a high school education. But it is unknown which school he goes to

Austin started singing at a very young age of 7. He started by singing cover songs of popular music artists. Later he started collaborating with fellow cover artists. On the occasion of 2018 Easter, he collaborated with social-media influencer Tayler Holder. The video was posted on Tyler’s Instagram. In the same year, he even performed with R&B singer Greg Marks and singer Bryce Xavier.

Together, they sang the cover version of ‘3:15’ by Bazzi. Similarly, he sang the cover version of ‘FourFiveSeconds,’ originally sung by Rihanna, Kanye West, and Paul McCartney in April 2018, which received much love. Later, he was featured in the music video, “Picture This”, by popular American singer, social-media personality, and actor Annie LeBlanc. This video went viral. Consequently, he got a major boost in his Internet career. With this video, he became an Internet star.

His Instagram fan following increased massively and people even recognized him for his amazing cover videos. However, it was not until May 2019, that he released his debut original music. The album was named Chapter 1: In Between. His song In Betweenin’, has over 2 million views on Youtube. Besides, he released two new singles in 2020. They are available on his Youtube channel AUSTIN.

Austin is a rising star with a very soothing voice. He has a massive fan following on Instagram and Youtuber. However, he has not won any award yet. But with his amazing talent and dedication, we can see him reach new heights shortly.

Young, he is still not fully independent. He is in the struggling phase of becoming an international star. Despite this, he has earned a generous sum from his Internet and Youtube fame at this young age. As for 2020, his estimated net worth is between US$ 200-250 thousand.

Currently, Austin is invested in his professional goal and passion for music. He is quite private about his love life and does not talk about it in public. Thus, there is no information about his past or present relationships. However, as a young charming internet star, it would not be hard for him to find a lover. 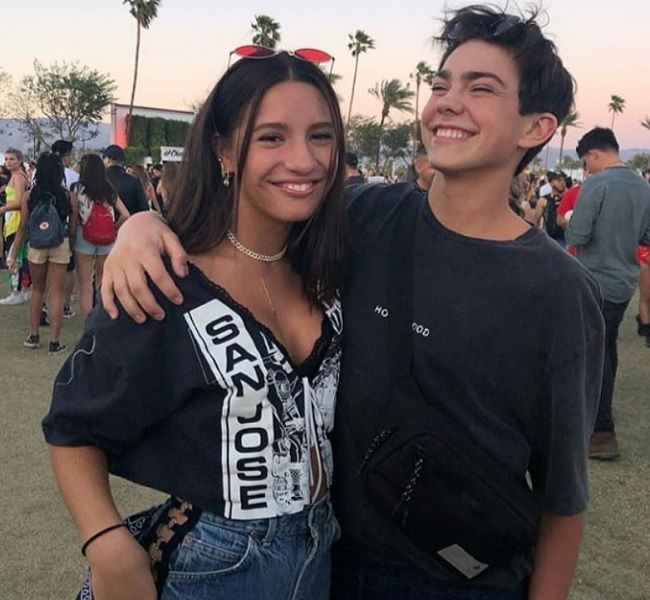 18- year-old Austin has a charm to his face that can melt hearts. His Hazel eyes and adorable smile add up to his beauty. Moreover, he has a fair skin tone and brown hair to go along.  He stands a height of 5 feet 11 inches tall and has a lean body that weighs 55kgs. However, he is still in the growing phase, causing the statics to change often. 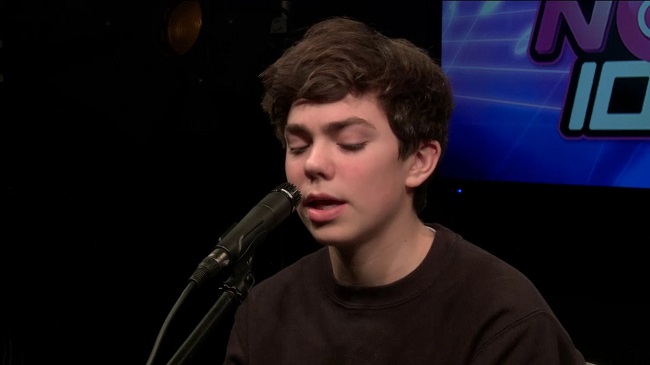 Caption: Austin Performs Acoustic Version of ‘In Between in Radio Now 100.9 Source: Youtube

As an internet star, he has a strong fan following on his social media accounts. He has over 401 thousand followers on Instagram, @austn. Here he shares most of his cover songs along with other personal life events. Apart from Instagram, he is very active on Twitter. Here he has 17.9 k followers on his account @austnofficial. Moreover, he is also active on Snapchat.