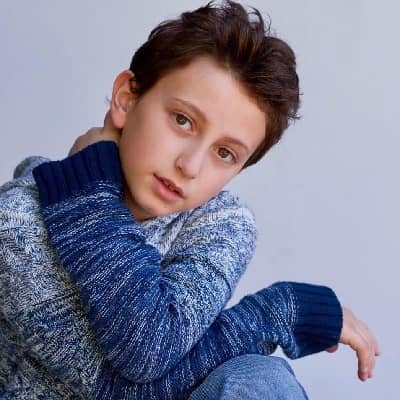 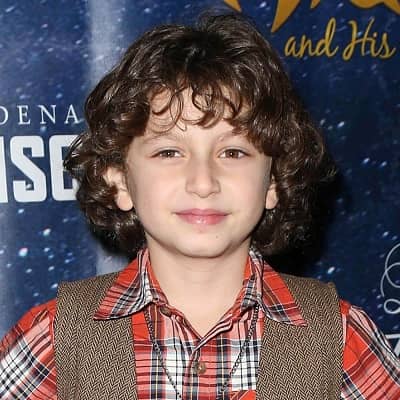 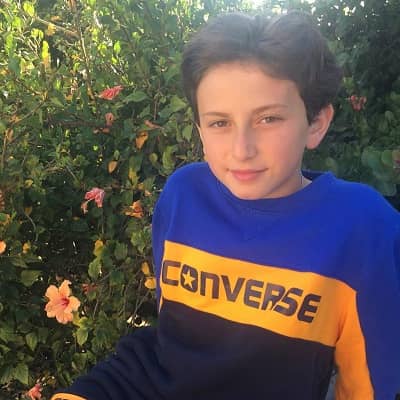 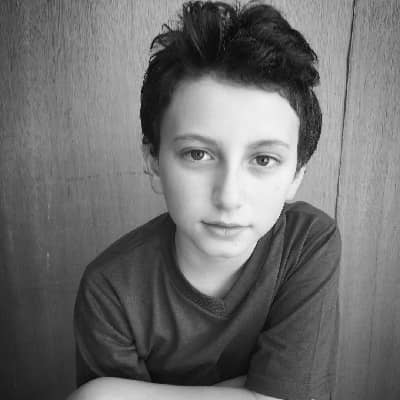 August Maturo came to this world on 28th August 2007. He is originally from Ventura, California, USA. Presently, he is 13 years old and Virgo is his sun sign. His mother’s name is Maha Maturo and his father’s name is Joe Maturo. Moreover, he has a younger brother named Ocean, who has the same birthday as him, and a sister named Michele.

Moreover, he is of Italian and Jordanian descent. Further, he learned to read and write at the age of two. Moreover, he enjoys school and his favorite subjects are math and geography. In his spare time, he enjoys playing the piano, singing, dancing, and playing with his younger brother. 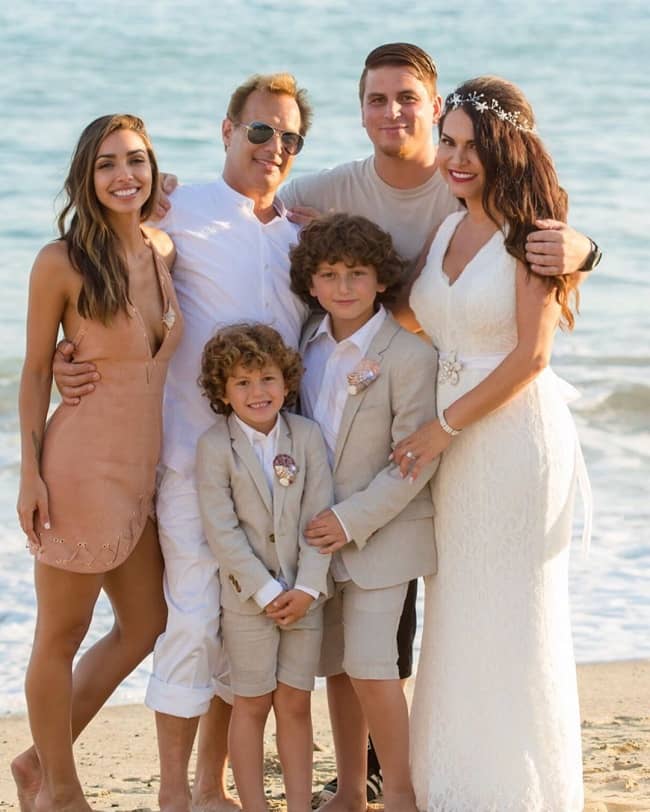 Furthermore, he is starting high school in August of 2020. He loved being on stage and bringing stories to life, so his parents decided to take him to a handful of film and TV auditions, testing the waters in the entertainment world.

He instantly captivated casting directors and producers and began landing back to back projects. Moreover, he is allergic to peanuts, tree nuts, coconut, and sesame. In the summer of 2017, his family had adopted a German Shepard puppy, naming her Sailor. 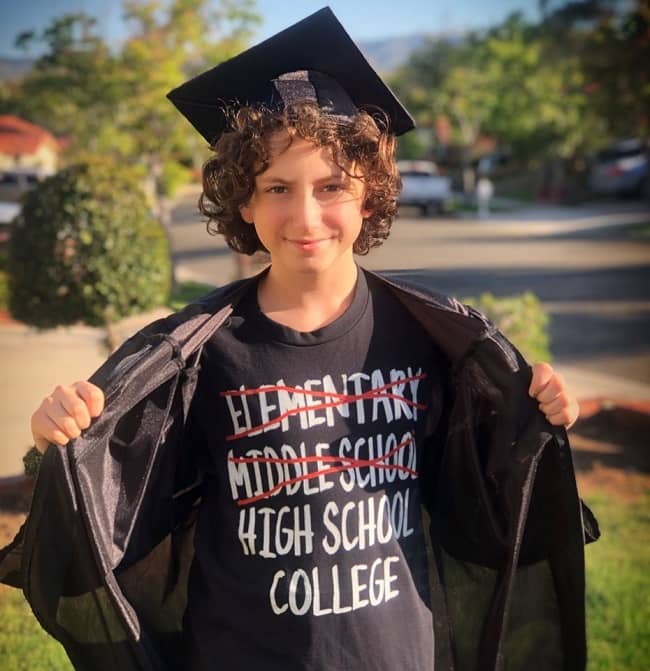 August began acting professionally at the age of four, after appearing in a church play and expressing a desire to be on stage rather than in the audience. Therefore, he has cast in the series regular role of ‘Issac’ in the one-hour CBS drama pilot Applebaum, starring Rachelle Lefevre and Rhys Coiro. The project was directed and produced by Christopher Columbus.

He may be best known nationally and internationally for his starring role on the hit Disney Channel Original Series “Girl Meets World”. Therefore, he currently stars on it. The show was nominated for three Emmy Awards including one for “Outstanding Children’s Program” as well as three Teen Choice Award nominations, and a Nickelodeon Kids Choice Award.

Other television credits include a guest-starring role on Weeds, a recurring co-star role on ‘How I Met Your Mother’. As well as co-starring roles on ‘Dads’, ‘See Dad Run’, ‘Raising Hope’, and ‘Suburgatory’ and has appeared in numerous commercials. 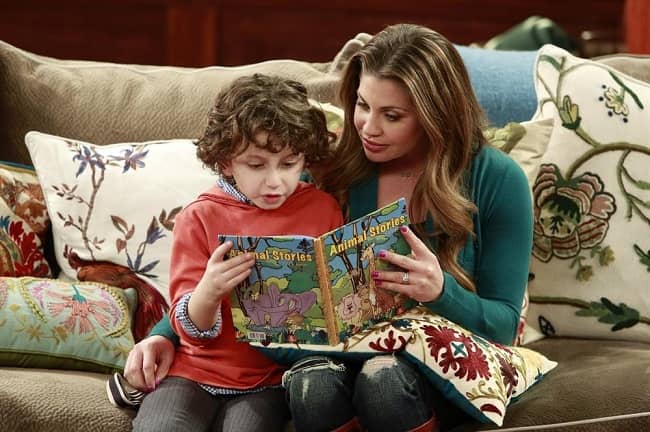 At his very young age, he has shown an amazing talent for both comedic and dramatic roles. He is sure to enjoy a long and prosperous career in the acting business. Moreover, starting from comedy to drama, television series to indie and studio films, the characters Maturo has brought to life have proven he can do it all, and he isn’t slowing down anytime soon.

Maturo can be seen appearing in the highly anticipated horror film “The Nun” (Warner Bros) set for worldwide released on September 7, 2018. There, he shines on screen as Daniel, opposite Demián Bichir, Taissa Farmiga, and Bonnie Aarons.

Moreover, Maturo can be seen starring as Joshua in the upcoming independent feature “Shepherd: The Story of a Jewish Dog”. It is based on the bestselling Israeli novel “The Jewish Dog”. By Asher Kravitz, it is written and directed by award-winning filmmaker Lynn Roth.

This young personality has just stepped into his teenage time. However, August still is unknown about the love thing. Therefore, there is still a lot of time to open the love chapter of his life. He would attract many lovers with his charms, talent, and personality. As of now, he is enjoying his single life with her family and friends.

August is a cute and good looking person. He has a charming and attractive personality. Even his body measurements are sure to change in the upcoming days, he is currently the height of 4 feet 11 inches. Similarly, his body weight is around 4 kilos. Moreover, he walks in the shoe size of 4 (UK) at the moment. And, he has a pair of brown eyes and curly brown hair that makes him quite beautiful. 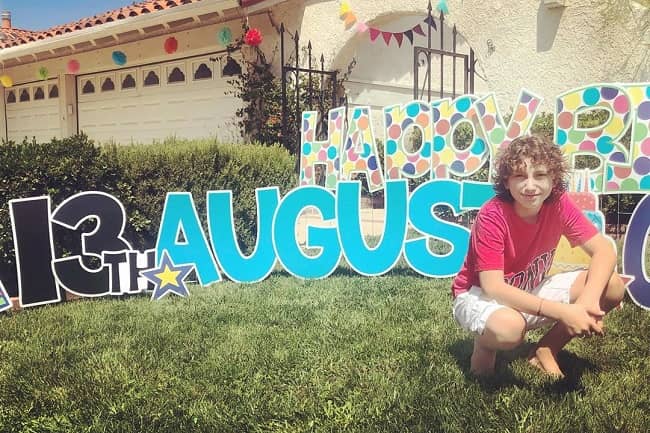 This young personality is active on social media sites. August’s Instagram account ‘@augustmaturo’ has earned over 1.8 million followers. He is also active on Twitter and has gained over 196.6K followers. Similarly, his official Facebook page has accumulated over 521K followers. And, his self-titled YouTube channel has amassed over 4.86K subscribers.

The talented and young actor surely earns a great amount of money through his acting debuts. However, he has a net worth of around $1 million – $5 million.