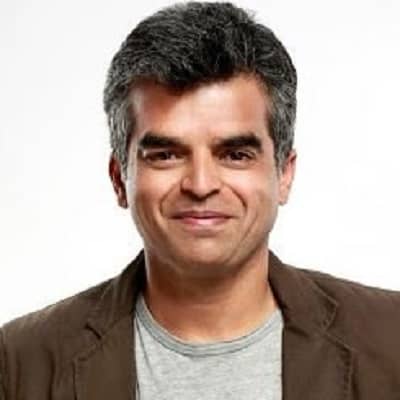 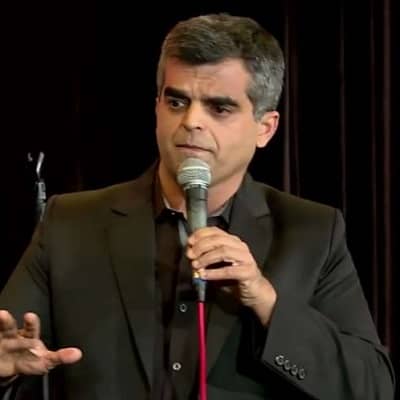 Atul Khatri is an Indian stand-up comedian and a YouTube personality. Actually, Atul Khatri is a businessman turned stand-up comedian. He is among the top Indian comedians as per the CNN-IBN. And, he was the only Indian to perform in the Hong Kong International Comedy Festival. Moreover, he was also the winner of the CEO’s Got Talent Season 1.

Atul Khatri was born on, 10th January 1968, in Mumbai, India. This makes him 53 years old as of 2021. His father’s name is Naraindas Khatri, and his mother’s name is Kunti Khatri. While he also has two sisters. They are; Dr. Anjali Chhabria, and Aruna Khatri. Anjali is a psychiatrist. According to astrology, he has Capricorn as her zodiac sign. He holds an Indian nationality and follows Hinduism. Similarly, he belongs to Sindhi Caste.

Talking about his formal education, he completed his schooling at St. Theresa’s High School, in Mumbai. Further, he went on to Thadomal Shahani Engineering College in Mumbai. He earned the degree of Bachelor of Engineering from there. Furthermore, he also went on at Alliance Manchester Business School in England too. While he earned the certificate in Business Administration from there.

Atul Khatri has established himself as one of the top comedians of Indian. Priorly, he was also the Chief Executive Officer for Kaytek Computer Services Private Limited. It is the family-run business of Atul Khatri. Later, he switched to comedy lately at age of 43. He accepted that he became monotonous with his life. He also looked at the bartending job too. 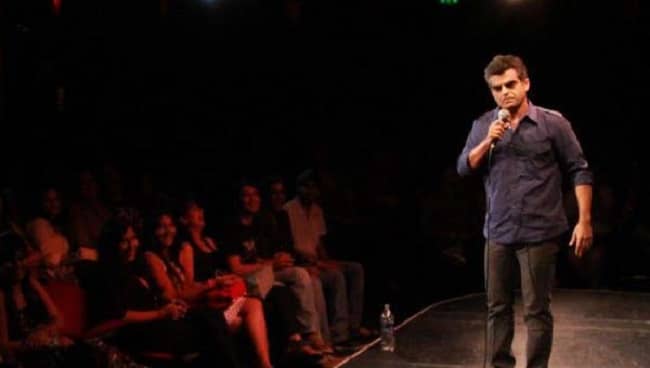 Moreover, he also has a stand-up special The Happiest Ending on 1st January 2019 on Netflix. And, it was the part of the show COMEDIANS of the world. The project featured 47 comedians from 13 countries around the globe. Furthermore, he was also in commercials both digital and TV for various products like Amazon, Aegon Religare Insurance, Philips, etc. He is also a former member of East India Comedy. It is the busiest comedy collective and was formed in 2012.

Atul Khatri lives an opulent lifestyle. Thanks to his business in previous business ventures, and also from his popularity as a comedian. His total net worth is about $1.7 million US dollars.

Moving on toward the private, and romantic relationship, she is married. She tied the knot with Shaguna Khatri on 3rd May 1993. The couple has two daughters. They are; Mishti Khatri and Diya Khatri. Further, he is straight regarding gender choices. However, he does not have involvement in another kind of affairs other than with her.

Further, he was once brought to controversy, when he misspelled, Rangoli Chandel as Rangoli Chandaal on Twitter. Rangoli is Kangana Ranaut’s sister, and an acid attack victim, and survivor. 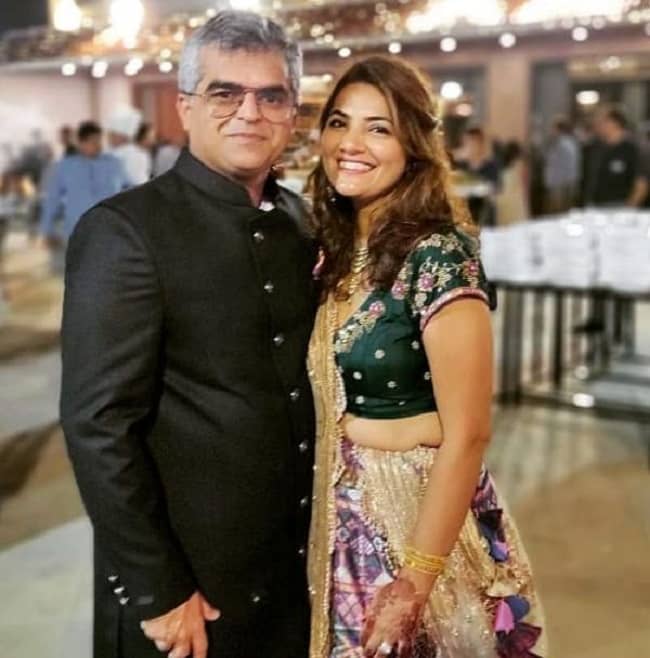 Atul Khatri has a very charming and vibrant personality. The Indian Comedian has a height of around 5 feet and 7 inches. The color of his eyes is black, and he also has black-colored hair. Unfortunately, there is no information regarding the overall body measurement given in any kind of internet domain.