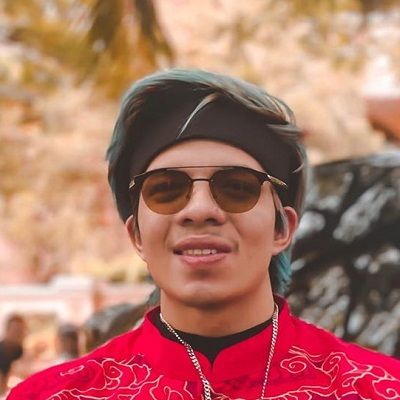 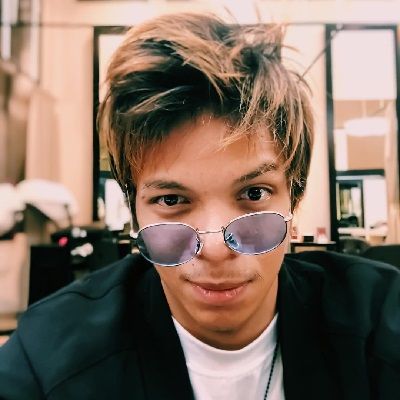 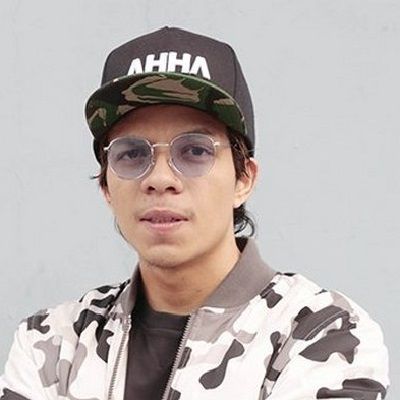 Attamimi Halilintar is a YouTuber, Actor, Singer, and Businessman famous for acting in different films like 13: The Haunted and Tuen Right Barcelona. Attamimi Halilintar also featured in the television show Wow really. He is also a famous YouTuber and posts a different content video. As well as he is a Businessman where he started a business from the young age of eleven.

Attamimi Halilintar is an Indonesian Actor, Youtuber, Singer, and Businessman (26 years) was born on November 20, 1994, in Dumai, Riau, Indonesia. His full name is Muhammad Attamimi Halilintar. His father’s name is Anofial Asmid Lightning and his mother’s name is Lenggogeni Faruk. He is the eldest among his ten siblings. Both of his parents involved in business and already travel around a hundred countries. Attamimi follows the Muslim religion and ethnicity is not known. His Zodiac sign is Scorpio. 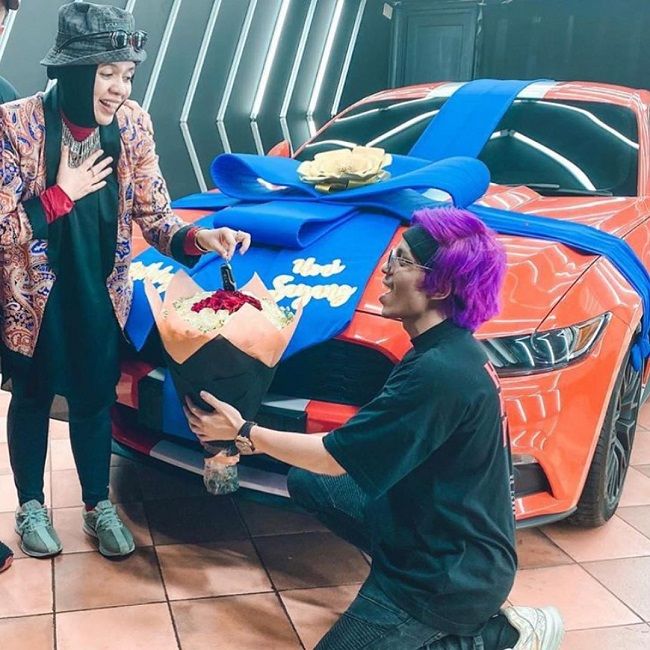 Atta started selling bread, sandwiches, and children’s toy since he was at elementary school. He learned business when his parents had experienced difficultly while they were in Malasia. When he reached eleven years of age, he started selling prime number then after becoming the success he started selling used vehicles.

Alongside business cards and used vehicles, he even sold mobile phones from China. He started his first store in the Lebak Bulus area in South Jakarta. The Chinese cellphones became a success in the market. Then he managed to reap a profit of up to 1 billion rupiahs.

His mother wrote a book titled “Kesebelasan Gen Halilintar: My Family My Team” before being famous. It tells the story of her family’s life journey, with her 11 children, exploring the world without the help of helpers or baby sitters.

After that, members of Gen Halilintar grew recognition to the public one by one. In addition, he, who had always taken advantage of this visible business opportunity, founded his own YouTube channel with interesting content. He did not hesitate to spend tens of millions of rupiah to purchase squishy toys and other items for his vlogs. 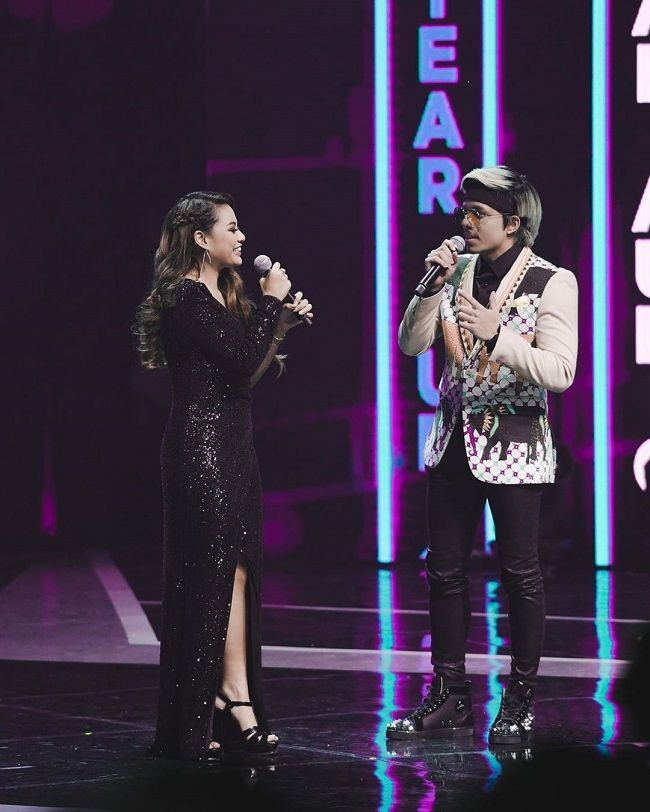 Then he created his own self titled YouTube channel. He posts interesting content as Vlogs and his own song also. He has posted songs as “Work Hard Pray Hard“, “God Bless You” and other various content. Atti is the first Southeast Asian person to reach more than 10 million subscribers on YouTube. So he is one of the successful Youtuber.

Atti has acted in films like 13: The Haunted and Tuen Right Barcelona in 2018 in the role of Farel and Jordan. Then in 2019, he has acted in a TV show name Wow, really.

He has an estimated net worth of around $1 million to $10 million. His exact net worth is under review. The sources of his income are from a business venture, YouTube, Acting, Producing, etc. He is one of the famous YouTube stars. Only from his YouTube channel, he could earn around $26,000 to $419,900. 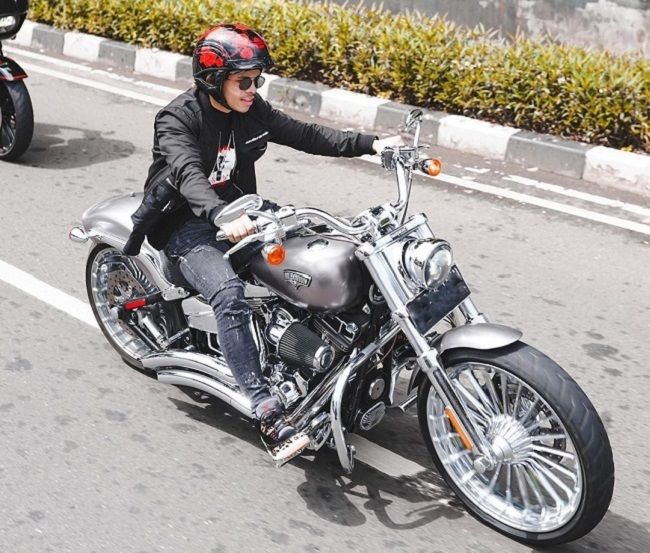 Reflecting on Attamimi Halilintar’s relationship status, he is in a relationship. But he has not mentioned her name. He has posted their vacation pictures together, and they look adorable. However, he has not disclosed his past linkups.

In March 2019, Attamimi posted a video in his official Instagram account featuring himself with a gun in wake of the 2019 Christchurch mosque shootings. The viewer slammed, with people calling it as a result of toxic behavior.

In November 2019, he got an accusation of alleged blasphemy and reported to the police for his prank video on Islamic prayers.

Currently, there are no rumors and controversy about Atti. He doesn’t like to surround with controversy. There are no past affairs and relationships. Furthermore, the multi-talented star doesn’t seem to involve in any of the Controversy.