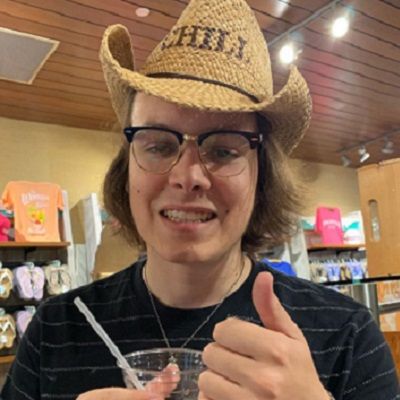 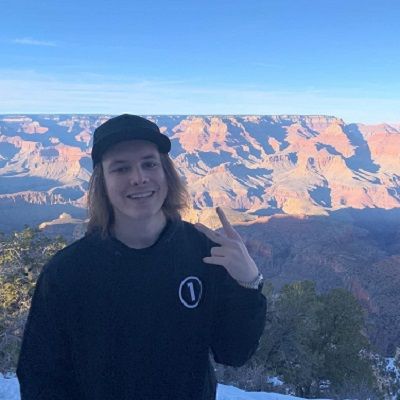 Atozy is an American-Norwegian social media personality. Atozy is famous for his Youtube channel, ‘Atozy’ in which he posts reactions and commentary videos.

Atozy was born on 21st April 1997 and is currently 25 years old. His birth name is Erling Mengshoel Jr. and his horoscope is Taurus. Likewise, he was born in Boston, Massachusetts but moved to Oslo, Norway when he was eight years old.

Likewise, he holds Norwegian citizenship and follows Christianity. Like many other social media personalities, Atozy is discreet regarding his personal information.

He has kept his private life away from his professional career. Likewise, there is no information regarding his family and siblings shared on social media.

Ever since childhood, he was a computer geek and was keen on playing computer games. Moreover, he is still in contact with many of his old friends from the US whom he plays online games with.

Furthermore, regarding his educational qualification, he is a high school dropout. He chose to pursue his career in Youtube full-time dropping out of high school.

Likewise, Atozy joined Twitter in November 2012 and has over 38k followers on his @atozy account. Similarly, he is an active online player and has a Twitch account and Snapchat id

Atozy joined Youtube on 9th March 2012 and started his full-time career on Youtube after dropping out of high school. Initially, he started the channel by posting the online game records he played with his friends.

Currently, Atozy has various content on his channel starting from game streaming, to commenting on Youtube videos and Youtubers.

Likewise, his first upload was ‘BF3 ROCKET JUMP OVER 1000METRES! WORLD RECORD ROCKET JUMP!’ which he uploaded on 17th April 2013.

This video is a short clip of his Battlefield 3 game doing a ‘rocket jump’. Followed by this, Atozy uploaded another video ‘ARMA3 ALPHA AT IT’S BEST’ on 20th April 2013.

Currently, Atozy has over 377 videos on his channel having more than 163 million views in it. Likewise, his most viewed video is ‘HOW LIL TAY ENDED HER CAREER’. He posted the video on 31st May 2018 and has over 8 million views on it.

Followed by this, the first video on Lil Tay ‘THIS VIDEO GOT LIL TAY’S MOM FIRED’ was posted the video on the 16th of May 2018 and has over 6.7 million views on it.

Similarly, his other popular videos are, ‘TIKTOK GAMER GIRLS MUST BE STOPPED’, ‘SSSNIPERWOLF NEEDS A REALITY CHECK AFTER THIS’, HOW THE ACE FAMILY ACTS OFF CAMERA’, ‘SPOILED 15 YEAR OLD FROM DR. PHIL CRASHES HER $231,000’.

This video has over 3 million views on it.

Likewise, Atozy has an interest in astronomy and has made many videos like, ‘STORM AREA 51 THEY SAID..’, ‘US MILITARY REVEALS WHY NOT TO STORM AREA 51’, ‘YOUTUBERS ARRESTED FOR STORMING AREA 51’.

Likewise, his recent upload is ‘TWITCH SAFETY COUNCIL VS THE TWITCH COMMUNITY’ which he uploaded on 19th May 2019 and has over 186k views as of now.

The primary source of income of Atozy is through his Youtube channel. Likewise, he has a net worth of around $196,000 as of June 2022. However, he has not shared any information related to his asset value.

Regarding his relationship status, Atozy is straight and in a relationship. He is dating Hannah who is the cameraperson behind his Youtube videos.

Moreover, she has not made an appearance on his videos and Atozy has not shared much information about they met before all. 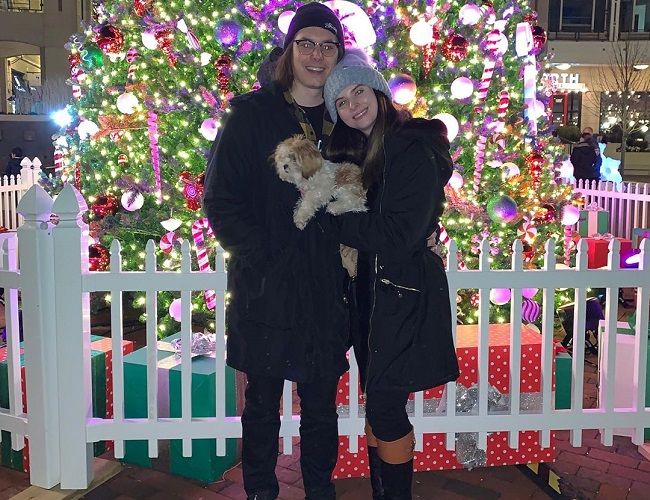 The popular Youtuber has a height of 5 feet 10 inches and weighs over 60 kg. Likewise, looking at his physical appearance, Atozy has fair skin with brown hair color and a pair of light brown eyes.