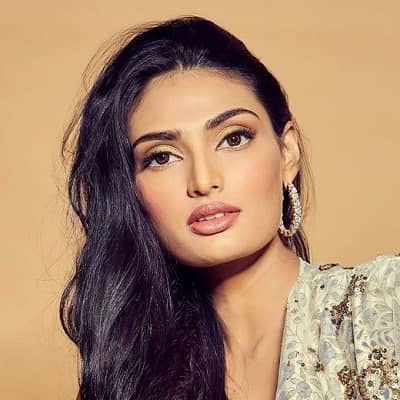 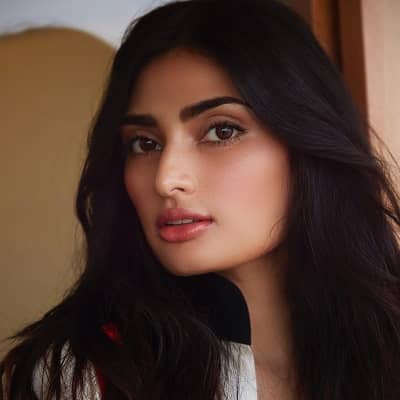 Athiya Shetty is a Mumbai-based Indian film actress, model, and social media star. Athiya Shetty began her Bollywood acting career with her debut film “Hero” in 2015. In fact, she is the actor Suniel Shetty’s daughter. 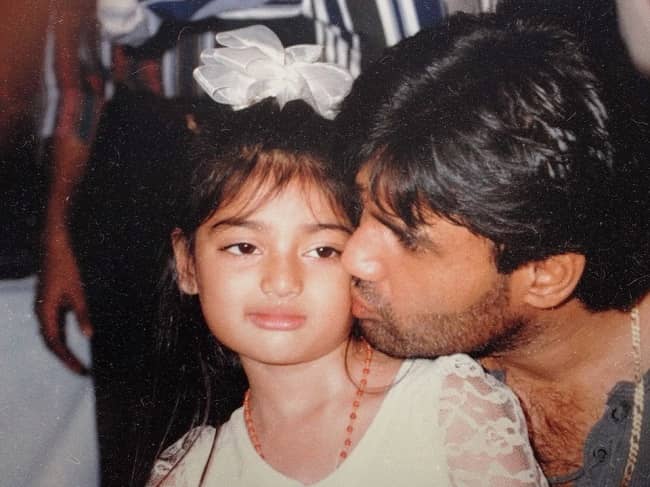 Athiya Shetty was born on November 5, 1992, in Mumbai, Maharashtra, India, and is currently 29 years old. Her father Sunil Shetty is a popular Bollywood actor and her mother Mana Shetty is a film director. Her younger brother is Aahan Shetty. Athiya Shetty’s father is of the Bunt community, and her mother is of Punjabi Hindu and Gujarati Muslim descent. Shetty had an interest in acting since she was a child, and she used to take her mother’s sarong, drape it like a saree, and imitate the heroines in the privacy of her home.

She also attended two prestigious Mumbai schools for her education. The schools’ names are American School of Bombay and Cathedral and John Connon School. She then moved to New York and enrolled in the New York Film Academy. She has a bachelor’s degree in filmmaking and liberal arts. Ms. Shetty has appeared in school plays alongside Bollywood stars Tiger Shroff and Shraddha Kapoor.

During her school days, Athiya was an active participant in extracurricular sports. She used to participate in sports such as football, basketball, and badminton, as well as the swim team. She was talented in singing and dancing, and she was involved in drama and her school choir. 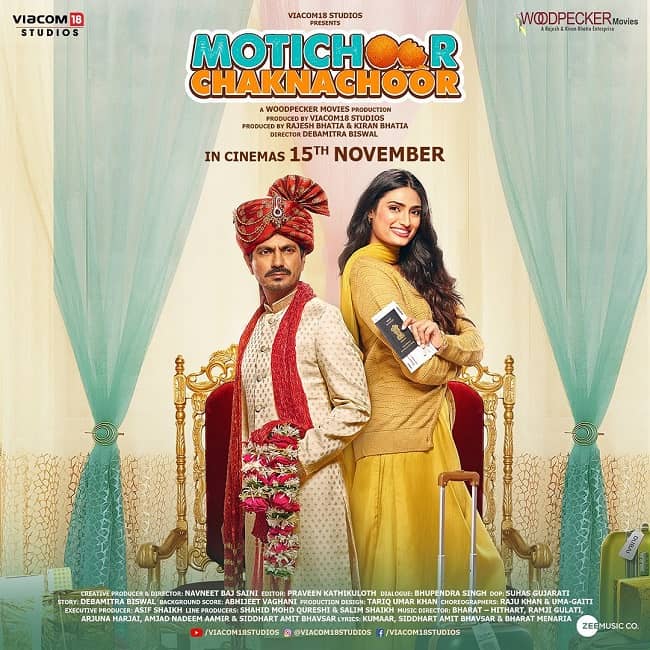 Before becoming an actress, Athiya worked as an interior designer, fashion designer, chef, architect, and waitress in a New York cafe. Athiya Shetty made her professional debut in 2015 with the romantic-action film Hero. Nikhil Advani directed the film, which was produced by Salman Khan and co-written by Advani and Umesh Best. It was a remake of Subhash Ghai’s 1983 directorial film Hero. Throughout the film, Salman Khan mentored her. Athiya co-starred with newcomer Sooraj Pancholi. However, the film performed well at the box office, grossing a total of 34.82 crores in Indian currency. In the film, Athiya Shetty played Radha Mathur, an aspiring dancer who falls in love with her kidnapper Sooraj Pancholi, who played the role of a kidnapper in the film. Furthermore, she was nominated for a Filmfare Award for Best Female Debut.

Ms. Shetty’s skills need to be improved, according to Bollywood Hungama, after the release of Hero. She has also won the Dada Saheb Phalke Award for Best Debut Actress. Following the release of this film, she became a brand ambassador for Maybelline New York’s Indian franchise. Meanwhile, she has appeared in a number of magazines, including Cosmopolitan, Verve, and others. After a two-year break, she returned to the screen in the rom-com Mubarakan, opposite Anil Kapoor, Arjun Kapoor, and Ileana D’Cruz. Fortunately, the film did well at the box office, and Athiya Shetty received praise for her excellent performance.

In 2018, she appeared in the music video Tere Naal Nachna, composed, written, and sung by Badshah. It was for the film Nawabzaade, directed by Remo D’Souza. Jayesh Pradhan choreographed the dance. In 2019, she worked in the comedy-drama Motichoor Chaknachoor, in which she co-starred with Nwazuddin Siddiqui. Moreover, she will act in the biopic film of footballer Afshan Ashiq called Hope Solo.

In 2015, Filmfare Award-nominated Athiya Shetty in the category of Best Female Debut for the film Hero. In fact, she and Sooraj Pancholi won the IIFA Award for Hottest Pair in 2016 for Hero. She has also won the Dada Saheb Phalke Award for Best Debut Actress.

Athiya Shetty’s estimated net worth is Rs. 2.25 Crore Indian Rupees which she earned by acting in several movies and as a model.

For three years, Athiya was in a relationship with Aditya Bhandari, the son of Vanita Bhandari, Director of DBS Business Centre. However, the pair split up in February 2018. She also got a personal message from American rapper Drake.

He referred to her as My Shetty and goddess. He has seen Mubakaran at least three times. Athiya met Drake in London and they became great friends. Shetty was also rumored to be dating Drake, the Hollywood rapper. The aspiring actress has not yet confirmed anything.

Moreover, she seems to be currently in a relationship with an Indian Cricket player KL Rahul. In April 2020, she wished him a birthday by saying “my person”. 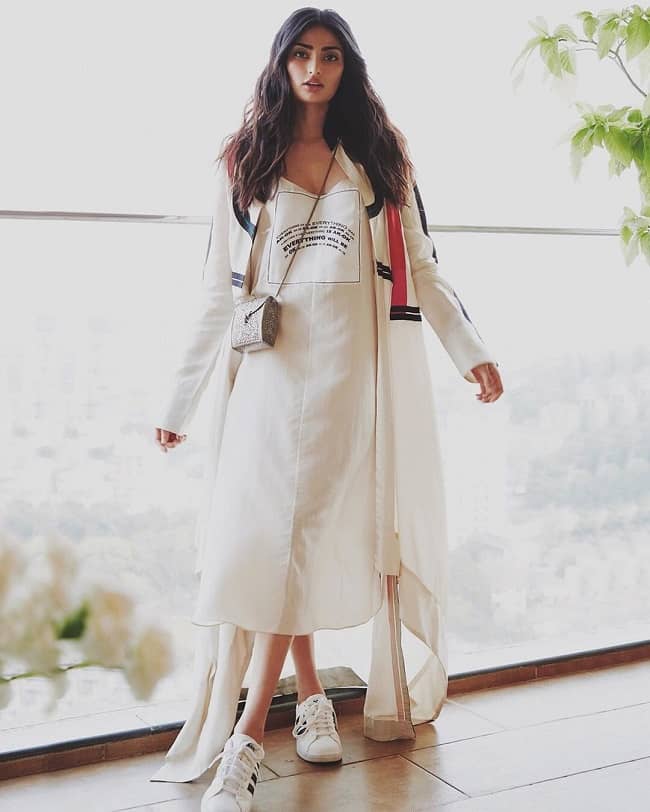 Athiya Shetty stands 5 feet 4 inches tall and weighs around 55 kg. Furthermore, Athiya’s body measurements are 34-25-34 and her bra size is 33B. Moreover, Athiya has black eyes and black hair.