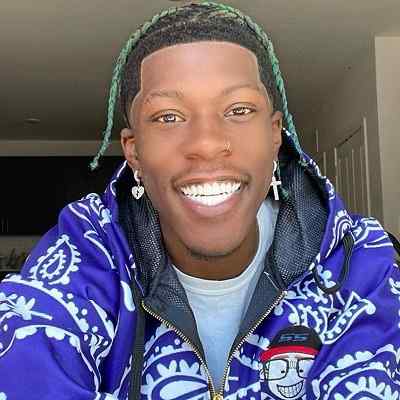 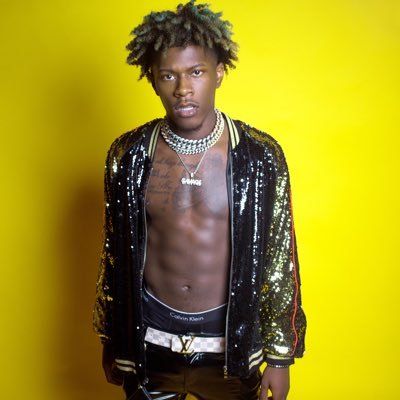 Aspect Zavi is an American YouTuber and Instagram star. Aspect Zavi is famous for creating different content on his vine, Instagram, and YouTube channel. He is known on the internet for posting vlogs,  react comedy videos, and music and songs.

Aspect Zavi is an Instagram star and YouTuber (24 years old), was born on 25 March 1998 in Chicago, Illinois, United State. His real name is Xavier. There is no information regarding his father’s, and mother’s names. He also has a sibling sister but her name is also unknown. Similarly, his religion is not known yet. He is an American by nationality and his Zodiac sign is Aries.

There is no information about his education and school name. From a young age, he was passionate and interested in making a career in entertainment.

Taking about his career he started as a YouTuber, Aspect Zavi started posting funny content, selfie, music post, vlogs, Pranks and dance videos which help him earn thousands of followers on YouTube. He started posting videos on a YouTube channel. He started his YouTube channel under the name of ‘Zavi’ on December 26, 2012, before posting a video on the name ‘Big Will – Dab On Em’ on October 23, 2015. 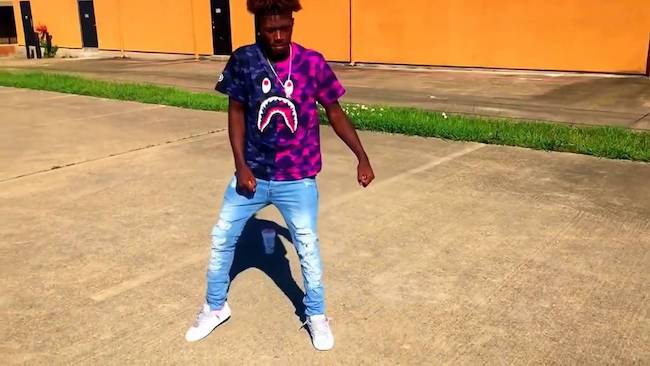 Some of his famous videos are “IShuicide Holla -Hit Dem Folks @AspectZavi”, “LIL PUMP – ESSKEETIT (OFFICIAL DANCE VIDEO…”, ” Lil Uzi Vert – Seven Million FT. Future”, “Trouble – Whatchu Doing ft. Quavo, Young Thug & Skippa Da Filipa”, “HOW TO: 50 SIMPLE DANCE MOVES’ TO USE IN A DANCE BATTLE”. Aspect is a singer also he has released many of his songs. Some of his songs are Marco Polo, RIDE OR DIE, OZONE, XOXOUT, FOCUS, Zwinkle, and Fiji. Moreover, he has a joint channel with his girlfriend, Vanessa Lynn name Team VZ. The content in this channel is similar to his main channel. 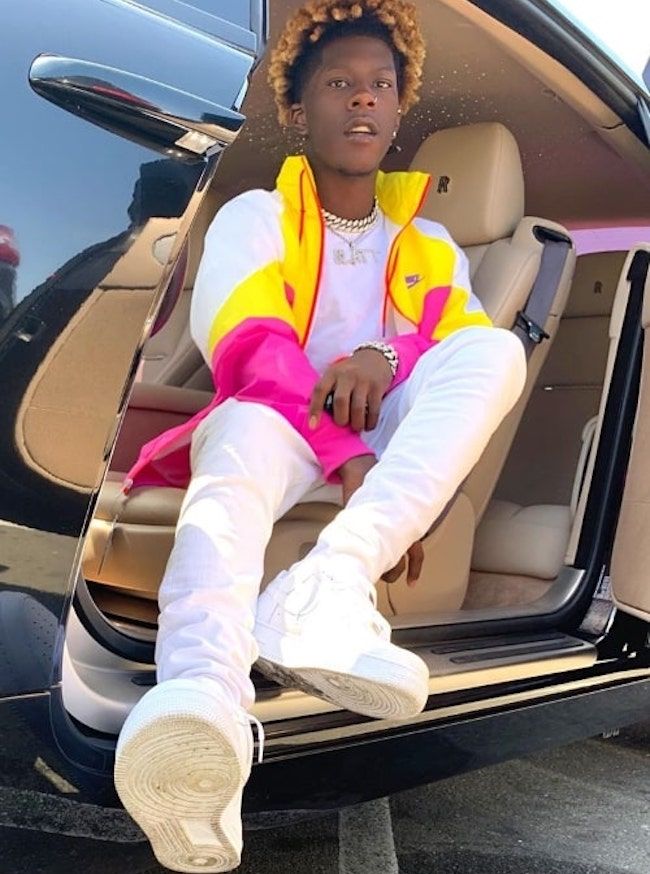 He has not won any of the awards and nominations yet. His YouTube channel is still growing rapidly and could win the awards in the future. He has an estimated net worth of around $1 million to $ 5 million. His public details are not known bt he earns around $6.4 k – $ 102.2 k from social media. Likewise, there is no information regarding his car and houses. His net worth is influenced by his famous YouTube channels, Instagram star, and other advertisements.

Aspect Zavi is straight and in a relationship with a fellow dancer and YouTuber name Vanessa Lynn. They can be seen as collaborated on YouTube channel Team VZ and have been in a romantic relationship. Together, they are living a great life and enjoying their life and welcomed their first daughter name Winter in March 2019. Other than that there is no information regarding his past affairs. 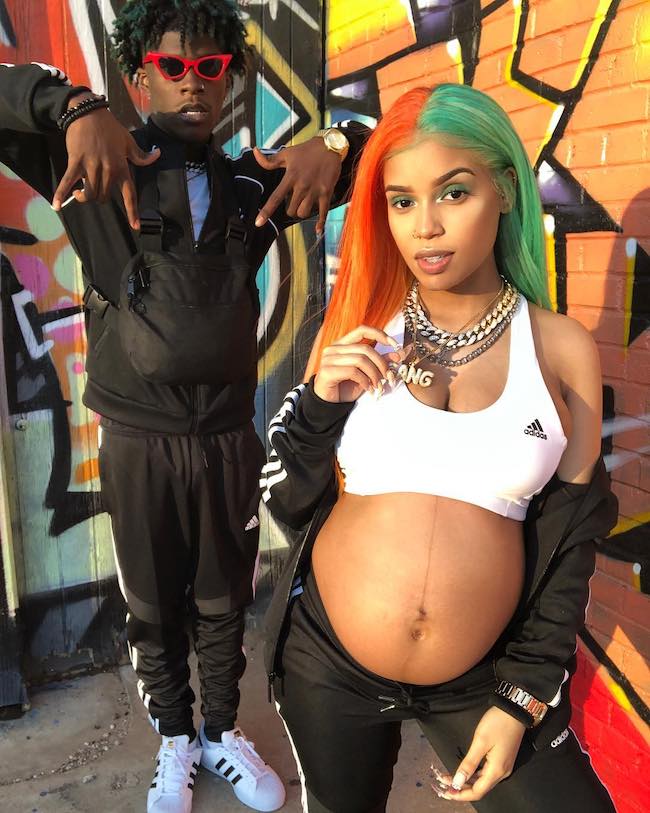 Aspect has black eyes with black hair. Moreover, there is no information regarding his height, weight, chest, waist, body measurement.