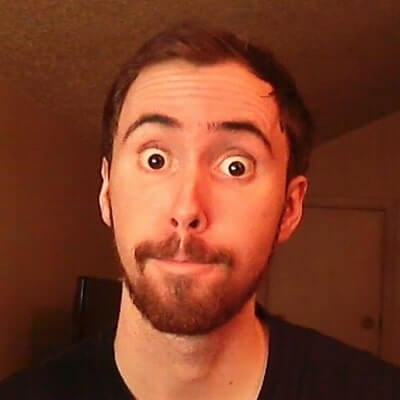 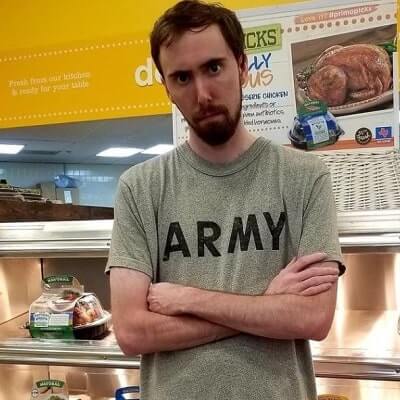 Asmongold is an internet personality who is gaining popularity through the live-streaming app ‘Twitch’. Asmongold is basically a Twitch star, gamer, and YouTuber.

Zack who goes by the name Asmongold was born on April 20, 1990. He is currently 30 years old. Similarly, he was born in Austin, Texas, the United States of America. Zack holds a North American nationality. He is of the birth sign Taurus. There is no information about his parents as he hasn’t really said much about his parents. Regardless of having a career online, he likes to respect his privacy as well as others around him. Zack’s Family background is not quite known by his followers as he hasn’t said much about it himself.

However, some online news sites have said that he had a close relationship with his mother. Although, their whereabouts now are unavailable.

Zack, better known as Asmongold has joined the college in the past. However, very little is known about his educational background. His mother was quite sick when he was in college so, he was not regular in his college. Although, he did join business school again after she recovered. Other than this, further information about the schools and colleges he studied in is still under review.

Asmongold is a YouTuber and a professional gamer at this point in his life. He first started playing a gaming series called Warcraft in the year 1997. In the year 2006, a classmate from his computer class sold him a copy of World of Warcraft (WoW). However, he didn’t start playing the actual game until next year. He was 16 years old at that time when he first played the game. Since then, he has made a successful career out of that particular video game.

He always was interested in video editing and filming. He presumed video editing since he was only 11 years old after he received a video camera for his 11th birthday. Although he was into gaming from a young age, he never thought about streaming while gaming. However, when his mother got sick during his college days, he was responsible for her and has to stay back home to take care of her. That was when he started streaming his gaming videos on the app called ‘Twitch’. He officially started steaming on the app around mid of 2014.

Similarly, Zack also has a YouTube channel of his own, which goes by the name @Asmongold TV. Currently, he has 486k subscribers on his youtube channel. The contents that he posts on his channel are mostly related to gaming. He first uploaded a video on his channel on December 10, 2019, with a video titled, ‘Asmongold is Back and Explains Why He Took A Break’. Some of his popular uploads are his videos like, ‘Asmongold finds GLITCH TO SECRET ZONE and Gets Stopped By Blizzard GM-WoW Shadowlands’. This particular video of his has 2.2 million views. He successfully has built his career as a professional gamer along time and has gained quite a fan following and popularity on various social media platforms such as YouTube and the live streaming app Twitch. 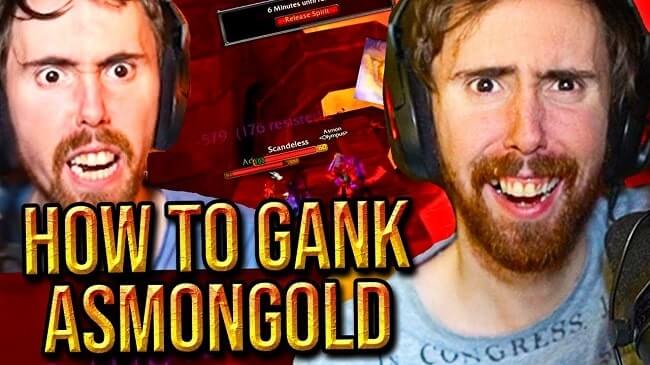 According to different data calculation online sources, Asmongold earns about $61,000 from his official YouTube channel. However, that is not all. He also earns around $69,400 per month through his subscribers on Twitch. Similarly, he also earns more additional sum from advertisements, Twitches cheer bit donations, etc. His total net worth might be about $1-2 million.

Zack dated fellow Twitch streamer Pink Sparkles whose original name is Lzzy. Both of them started out together around 2018. They dated for around 1 and a half years and then decided to part ways. However, none of them have talked about definite reasons for their separation. Prior to her, there are no records of him dating anybody. As of the present, Asmongold is single. 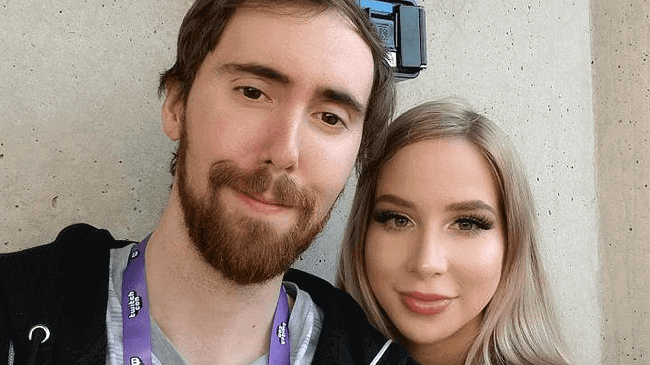 Caption: Asmongold and his ex-girlfriend taking a selfie together. Source: Dexerto

He is around 5 f eet 8 inches tall and weighs around 57kgs. He has light brown hair. Similarly, he has dark brown eyes. Further body measurements of Asmongold are not available on the web as of now. 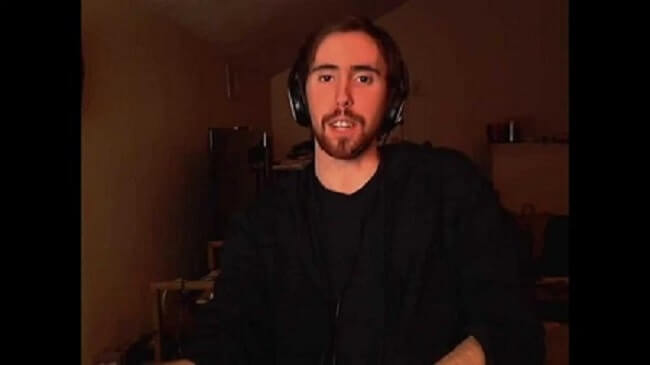 Caption: A still shot of Asmongold during one of his live streams. Source: Articlebio

The Twitch streamer is who is active on various social media platforms such as Instagram, Twitter, and Youtube, etc. On Instagram, he goes by the username @asmongold. He has 49k followers on his account and has only 9 posts for now. Similarly, he is available on Twitter as @Asmongold and has 417.9 k followers on the app.