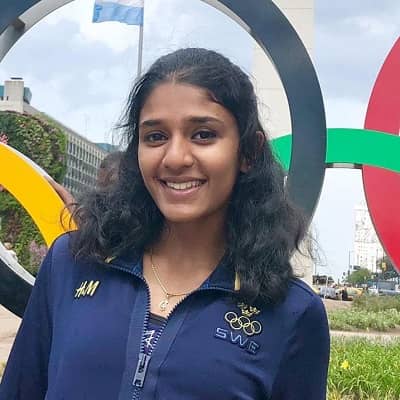 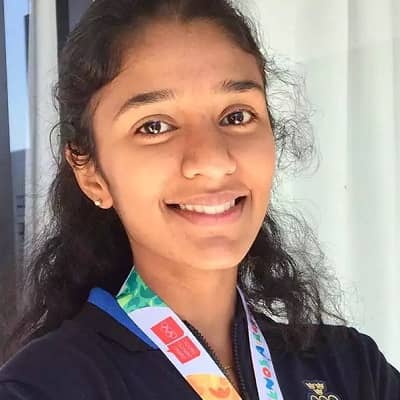 Ashwathi Pillai is a professional right-handed badminton player from India. Moreover, Ashwathi Pillai has participated in several national and international tournaments across Europe and was part of the Alpha team which won the gold medal at the 2018 Summer Youth Olympics.

Ashwathi Pillai was born on the 14th of July 2000, in a village near Thuckalay, Kanyakumari, Tamil Nadu, India. She is currently 22 years old and holds Swedish nationality.

Moreover, she has a birth sign of Cancer and belongs to mixed ethnicity. Her birth name is Ashwathi Vinodh Pillai and she was born to Malayali parents Gayathri and Vinod Pillai. She is from a village in Tamil Nadu near Thucklay and believes in the Hindu religion. Moreover, she has one brother whose name is unknown.

She attended the National Public School in Bangalore until fourth grade. Similarly, she was inspired to play badminton as a child after watching her father play with his friends. The Pillai family moved to Sweden in 2009 due to her father’s professional obligations.

She continued her education at Internationella Engelska Skolan while in Sweden. In 12th grade, she studied math and biology. She is inspired by Carolina Marn and is said to admire actress Deepika Padukone. 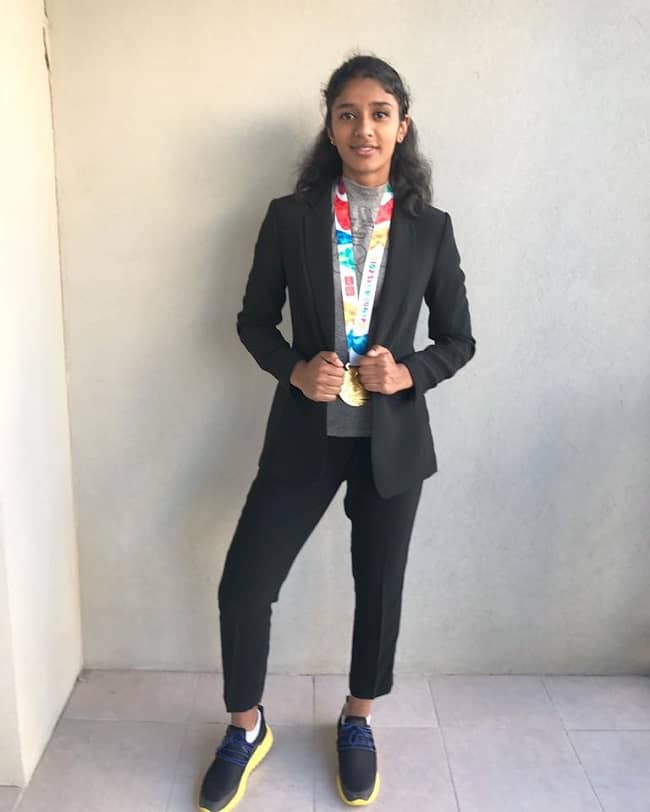 Regarding her body measurement, she is 5 feet 8 inches tall and weighs around 63 kg. Moreover, she has black hair with brown eyes color and other information regarding her dress size, shoe size, and other body stats are unknown.

Ashwathi Pillai began playing badminton when she was seven years old. She did not want to stop training after moving to Sweden. Moreover, she joined the Täby badminton club, coached by Rio Willianto, and the national training center in Uppsala, coached by Anders Kristiansen.

Prakash Padukone coaches her for three weeks a year at his academy in Bengaluru, India, and Vimal Kumar and Yousaf Johari train her. She works out for at least three and a half hours per day, including physical training from the Swedish National Sports Federation. 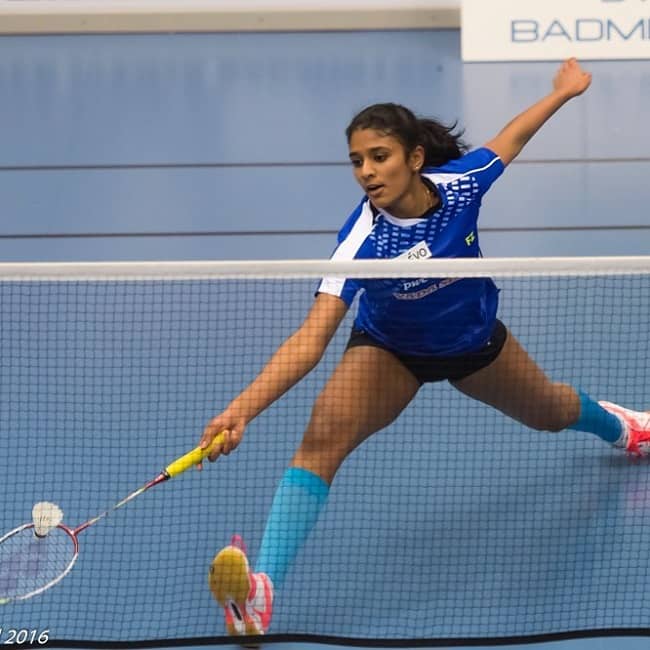 She competed in several national and international tournaments, including the European 8 Nations, the Danish Junior International, the Glasgow International Junior Championship, and the Finnkampen in Helsinki. Pillai was later admitted to the National Sports Gymnasium to play badminton.

Pillai won the prestigious Player of the Year (Girls Junior) award in Stockholm in 2012-2013. She also received a Bengt Erik Hoijers stipend with prize money in 2013. Likewise, she was the national Champion in the U-15 category in 2015. That same year, she won the Swiss Junior Open in singles. 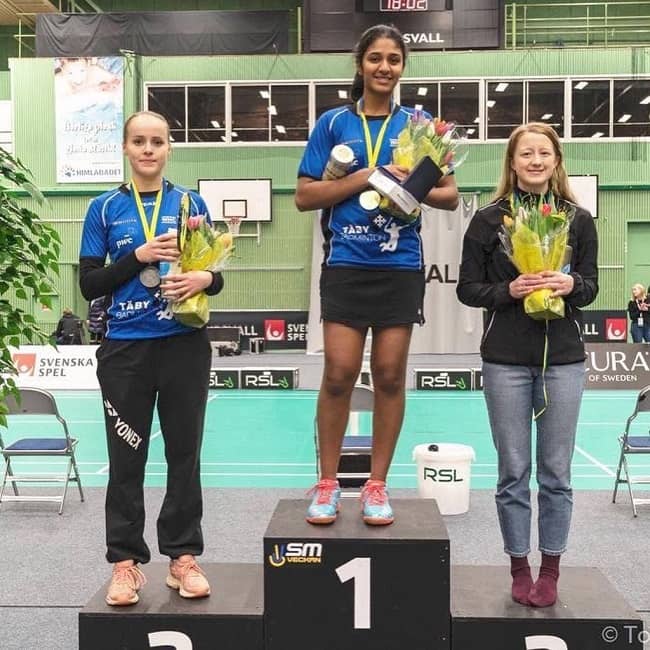 As a badminton player Pillai has earned a huge sum of money in her career. As of 2022, her net worth is estimated at around $1 million- $5 million. Pillai makes that sum of money from her badminton career.

However, this badminton player is not a part of controversy or rumors and prefers to focus on her career and personal life.