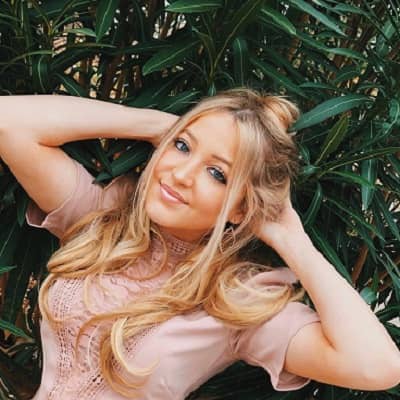 Ashlynn SevenSuper Girls is an American social media personality. Ashlynn is a Youtuber who became famous for being a member of the popular Youtube channel ‘SevenSuperGirls’. Additionally, she also has a self-titled Youtube channel ‘MeAshylnn2’ and has 46.4k subscribers in it.

Ashlynn SevenSuperGirls was born on 7th October 1999 and is currently 21 years old. Her zodiac sign is Libra. Likewise, Ashlynn was born in California, United States of America, and holds American citizenship. Similarly, she belongs to the Caucasian ethnic group and follows Christianity. Talking about her family background, Ashlynn has not given much about her personal life. Similarly, she has not given much information about her parents available in the media. However, she has two sisters who often appear in her videos. Ashlynn has two younger sisters whose names are Bailey and Amber.

During her late teens, she suffered from physical pain a lot. She suffered from Cystic Fibrosis and also underwent a lung transplant in the year 2019. Similarly, Ashlynn is also very much vocal and advocates actively about Cystic Fibrosis Awareness and Organ Donation in her social media channels. Likewise, she has shown her entire journey on her Youtube channel through the ‘Cystic Fibrosis/Lung Transplant Journey’ playlist on Youtube. Furthermore, talking about her educational qualification, Ashlynn is a high school graduate. However, she has not shared any information about the educational institution she graduated from. 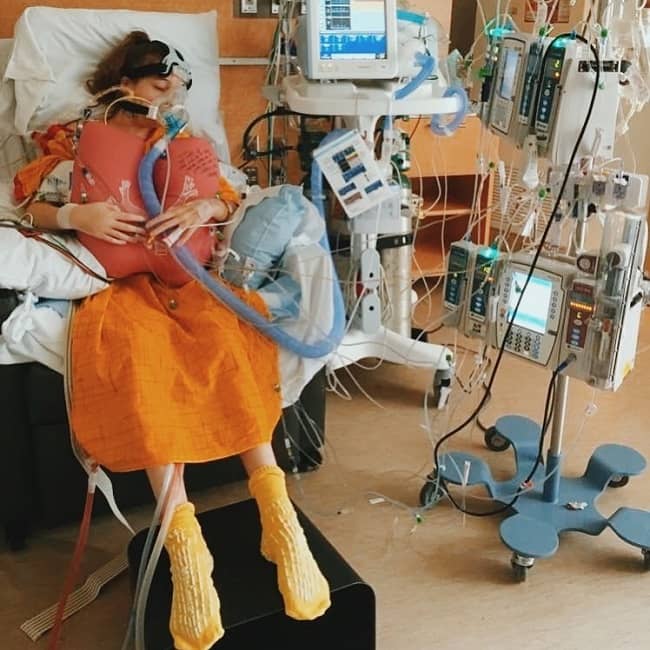 Ashlynn is a social media personality by profession and is famous as a Youtuber, She made her social media through the collaborative group ‘SevenFabolousTeens’. This was one of several collaborative channels featuring a new girl to host videos each day of the week. Similarly, this team includes young girls from all over the globe including countries like Canada, Portugal, Philippines, Columbia, Scotland, and the United States of America. Likewise, Ashlynn was the oldest among the other six members including Anne Jane Jackson, Faye Singleton, Jayda Ristevski, Irena Seven FabulousTeens, and Brianna Seven Perfect Angels being the youngest one.

Similarly, Ashlynn also became a member of the other Seven groups including ‘SevenPerfectAngels’ and ‘SevenSuperGirls’. Besides these collaborative channels, she also has her own channel. Ashlynn started her ‘MeAshlynn2’ channel on 17th October 2011 and has 46.4k subscribers in it. Likewise, in this channel, she shares all her adventures and other moments through film. Similarly, her channel also includes a mixture of Skits, DIYs, Tags, Beauty, Cystic Fibrosis, and Makeup Lifestyle videos on this channel.

Ashlynn is a social media personality who has her primary source of income through her Youtube channel. Likewise, she is a Youtuber who is one of the popular Youtube in the United States of America. Similarly, she has gained impressive followers on her social media channel. Likewise, Ashlynn also has made a decent amount of earning throughout her career. However, there is no information about her net worth and asset values available at the moment. 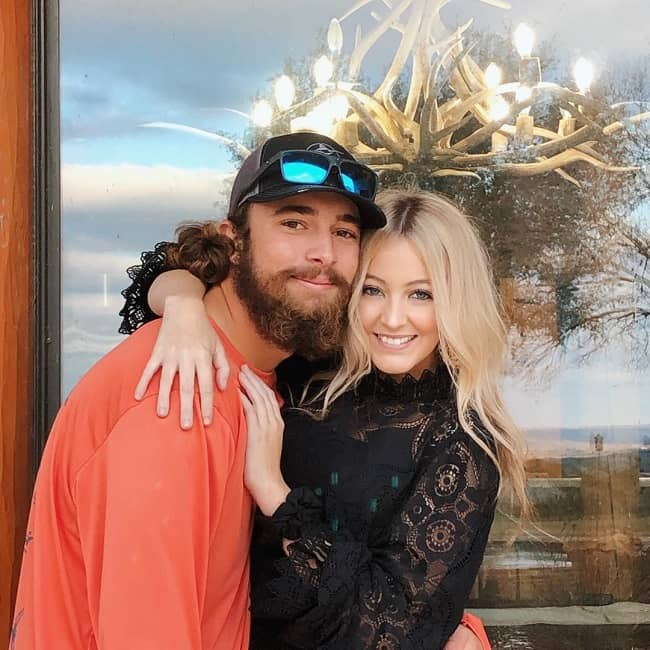 The gorgeous Youtuber has a slim and slender body type. Likewise, she stands the height of 5 feet 4 inches (64 inches) tall and weighs around 54 inches. However, there is no information about her vital stats, it is not available at the moment. Looking at her physical appearance, Ashlynn has fair skin with a blue pair of eyes and blonde hair color. 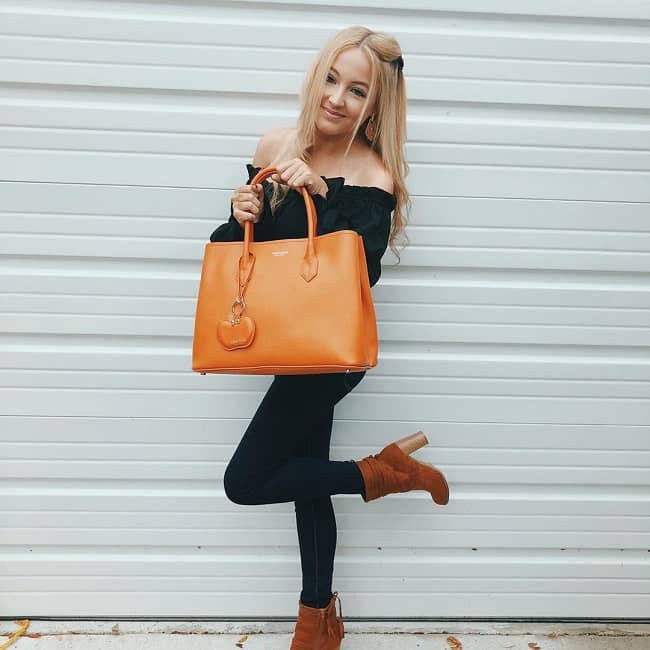 Reflecting upon her social media presence, Ashlynn is active on Instagram besides her Youtube channel. Likewise, her Instagram handle is @msashlynn2 and has 51.7k followers in it.