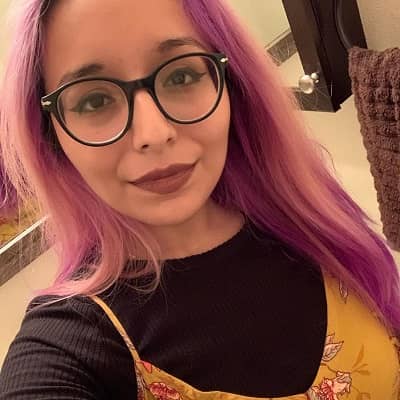 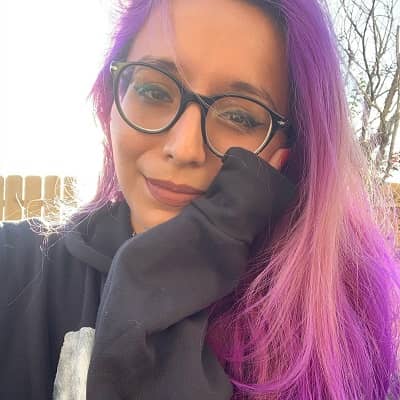 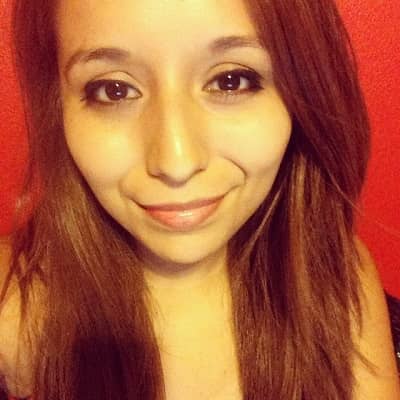 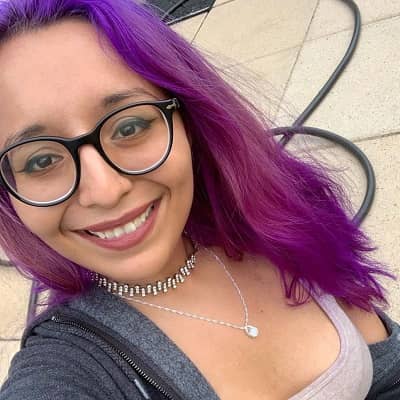 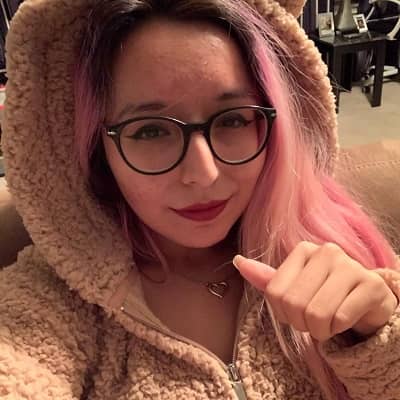 Ashlie9596 is an American YouTuber and voice actress. Ashlie9596 creates Minecraft and gaming content videos on her channel ‘Ashlie9596’.

Her real name is Ashlie Chavarrieta, born on November 26, 1996. She is a Texas native and holds an American nationality. Talking about her family background, she has not shared much information regarding it. However, she has an older sister named Leslie. There is no information regarding her educational journey. She is 24 years old. 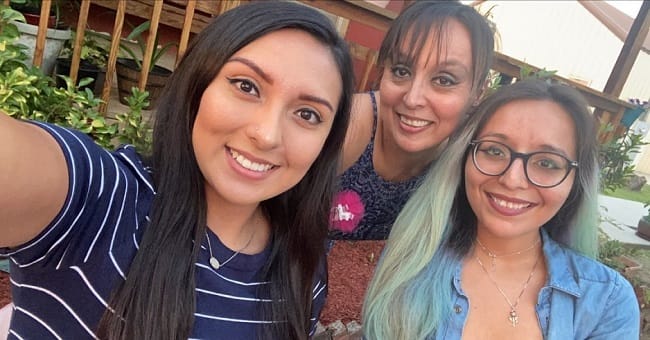 Caption: Ashlie9596 clicking a selfie with her sister and mother. Source: Instagram

Ashlie is a YouTube Let’s Play star whose ‘Ashlie9596’ channel has earned more than 110,000 subscribers primarily through Minecraft gameplay. She has also occasionally played games like Life is Strange and Alice: Madness Returns. She created her channel in 2008 but she didn’t upload any videos in earnest until 2015.

Moreover, one of her most popular YouTube videos is the November 2015 video “SLASHER – NEW MINECRAFT MINI-GAME”. In 2016, being part of the original ‘NewScapePro’ team, Ashlie was the head builder with many NewScape Productions videos. And, she had played characters from Underfell, Bully, Yandere Rivals, Bendy and the Ink Machine, Creepypasta, Violet Moon. Also, many more original Minecraft roleplay series.

Ashlie is most widely known for her role as Undyne in the Undertale series and Jane the Killer in the Creepypasta series. After she stopped working for NewScapePro, she has taken her youtube path into her own hands. And, she has created many successful things of her own.

The most notable would be her Dead by Daylight, Minecraft Sky Wars & Bed Wars, and UNO videos. Furthermore, Ashlie has changed her name on multiple platforms from Ashlie9596 to AshlieCeleste. As of today, Ashlie has dedicated herself to creating Minecraft content videos, such as the SMP series and Minecraft Map Let’s Play. 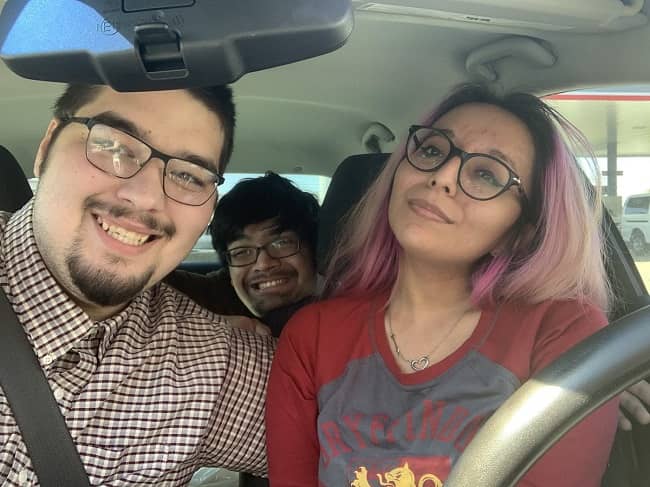 Caption: Ashlie9596 clicking a photo with other YouTubers. Source: Twitter

Ashlie is most probably single at the moment. She has never dated anyone publicly. Her dating history remains unknown as she has never spoken about it. However, she might be waiting for the right time and the right person to be in a relationship. Moreover, her talent, beauty, and charms might attract many lovers towards her. As of now, she is dating anyone and is focusing on her career.

She has a fine and lean body figure. Her body measurements including her height, weight, shoe size, etc are not available at the moment. However, she has maintained a good and fine body physique. Moreover, she has a pair of brown eyes and her natural hair color is dark brown. But, she often dyes her hair into different colors like pink, blue, sky blue, purple, blonde, and many more. 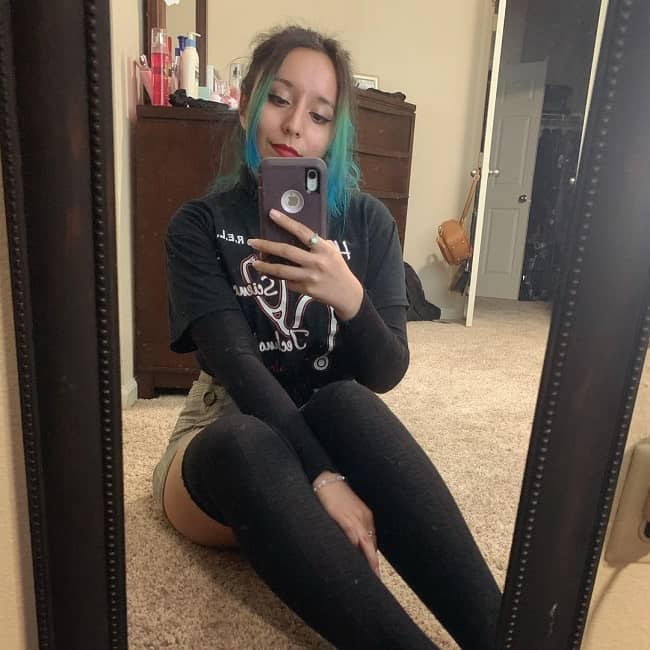 As being a YouTube personality and social media star, she surely earns a decent amount of money. However, her estimated net worth as of November 2020 is $200K – $2 million.