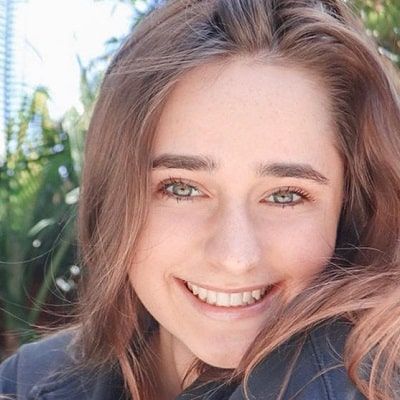 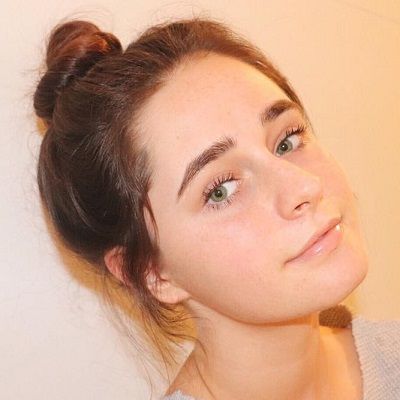 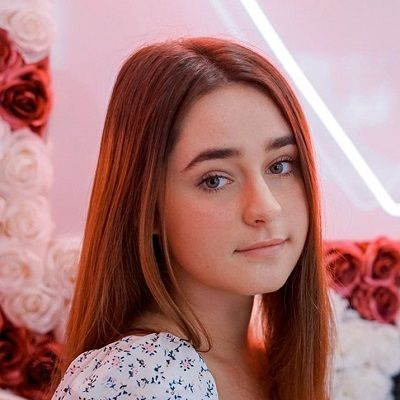 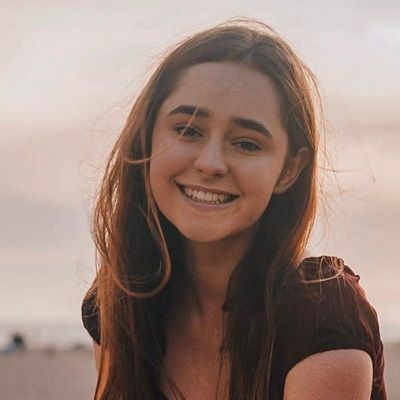 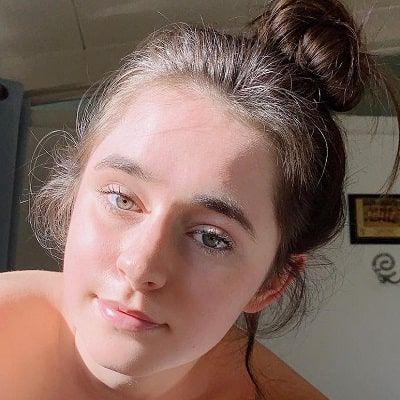 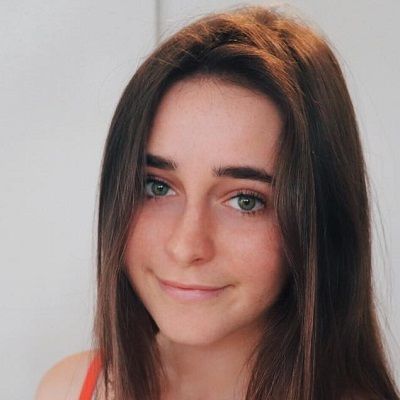 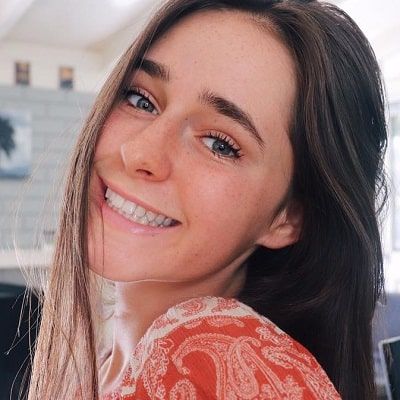 Ashley Wicka is an American Youtube content creator. Ashley Wicka is a vegan Youtuber who shares her vegan food recipes and also promotes a plant-based lifestyle. She is also popular on Instagram and Tiktok among other social media platforms. She has also appeared on a Youtube short film and also worked with popular social media personalities like Vanessa Nagoya, Dom Brack, and Zachary Ryan.

Ashley Wicka was born on 13 June 2002 and she is currently 18 years old. Her zodiac sign is Gemini and she is a citizen of America. Though there is no information regarding her birthplace, Ashley grew up in Southern California. Moreover, Ashley turned vegan at the young age of 14 years.

Talking about her family, she has a younger brother named Aidan. Aidan has also appeared on Ashley’s channel on multiple occasions. Other than this, there is no further information regarding her parents and other family details. Moreover, she also has yet to share about her educational background. But considering her age, we can assume that Ashley might be a high school student.

Moreover, Ashley has hemophobia, fear of blood. She has even completely passed out due to this in her biology class and she has also been close to passing out completely a lot more times. She would like to live in Hawaii when she is older or at least she hopes to spend some parts of her life there. It is also the only place that Ashley’s family goes to as a big destination. 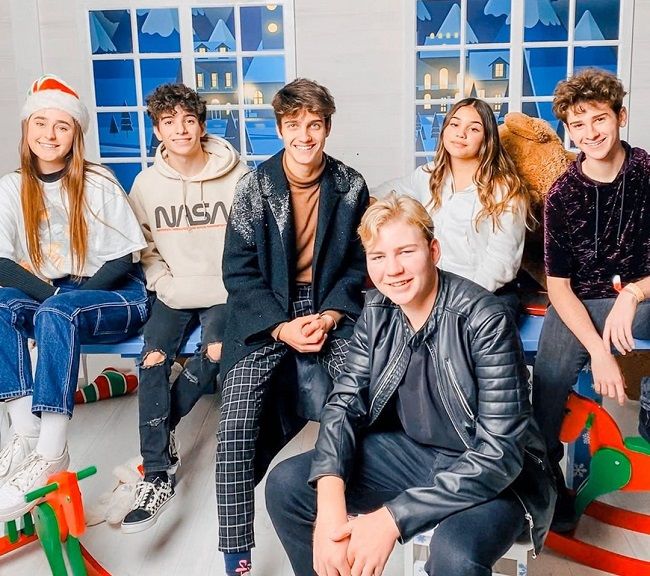 Ashley Wicka is a social media personality. Primarily, she is a Youtube content creator. She found an audience with her videos promoting a plant-based lifestyle, i.e. a vegan lifestyle. Ashley created her self-titled channel on 12 February 2018 and so far has over 197,000 subscribers. Likewise, with her unique content, Ashley has earned 15,314,905 views on her channel.

Likewise, the video that she shared in February 2019 titled EATING iCarly FOOD FOR 24 HOURS became her most popular to that point. It was viewed more than 700,000 times. Additionally, Ashley has also collaborated with fellow content creators like Vanessa Nagoya, Dom Brack, and Zachary Ryan.

Asley has also featured several other social media personalities on her Instagram account like Life with MaK, Gracie K., and Jonathan Gio among many others. Ashley is also an actress who has featured in a Youtube short film How Clause Ruined Christmas. This short film is available in “Humor with George TV” and he shared this on 25 December 2019.

Talking in detail about Ashley’s Youtube channel, the oldest video on her channel at present is VEGAN TEEN: WHAT I EAT IN A DAY. This video has earned 31,499 views since its upload on 20 February 2018. Moreover, the only video with over 1 million views at present is titled how to make THICK SMOOTHIE BOWLS + 3 recipes
with over 1.6 million views.

Likewise, the videos with over 500k views and less than 1 million views are EATING iCARLY FOOD FOR 24 HOURS, ROOM MAKEOVER 2018 | redoing my room!, 75 FOODS YOU THOUGHT WERE VEGAN BUT AREN’T, and 75 FOODS YOU WOULDN’T EXPECT TO BE VEGAN… BUT ARE with over 818k, 627k, 555k, and 509k views respectively. Moreover, Ashley has a net worth estimation of $1 million to $5 million. 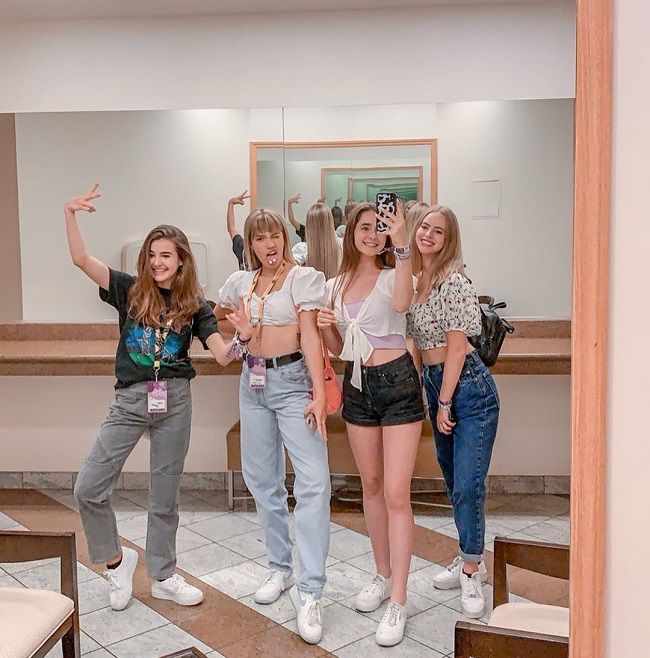 
Ashley Wicka is most probably single at present. She has not shared much information regarding this issue. Likewise, Ashley Wicka has also not shared any social media posts that might indicate her current relationships or affairs.

Moreover, she has maintained a clean public profile that is away from rumors, scandals, and controversies that might hamper her professional career and personal life. Nevertheless, Ashley Wicka is sure to attract many lovers in her future through her talent, humor, and charms.

Until a few months prior to making the video titled Q+A // workouts, veganism, and more!, Ashley was running cross country and track five to six days a week. However, she was diagnosed with scoliosis which she already thought she had due to the padlock problem she has had her whole life. But she was also diagnosed with degenerative disc disease due to which Ashley completely stopped running. 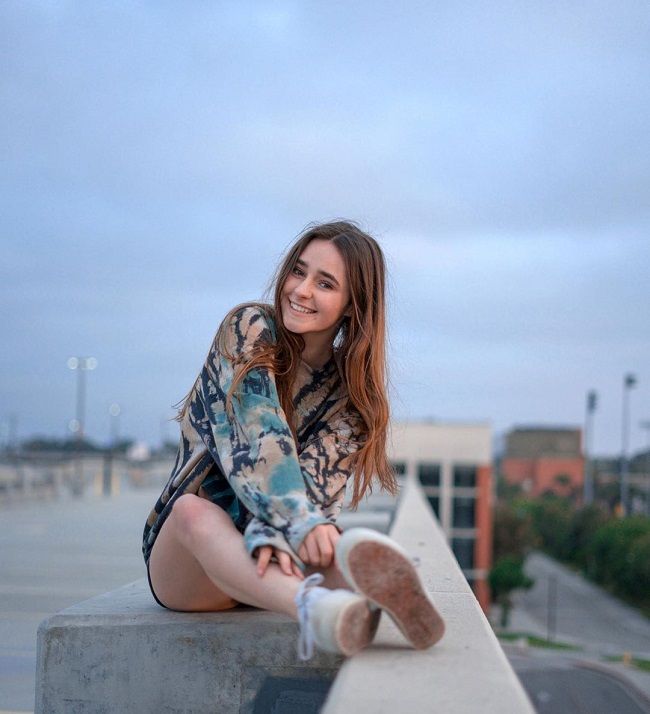 After that, Ashley started doing Yoga and Pilates for a few days a week. Other than this, Ashley has not really shared the exact stats on her body measurements like height, weight, chest-waist-hip measures, dress size, shoe size, etc. Moreover, Ashley has naturally dark brown hair color and green eyes.

Talking about her social media presence, Ashley Wicka has a self-titled Instagram account that boasts 112 posts shares and 43.9k followers. Likewise, on her Tiktok account, Ashley has 114.3K followers and 3.7 million likes. She also has a self-titled Youtube channel with over 197,000 subscribers and 15,314,905 views since its creation on 12 February 2018.