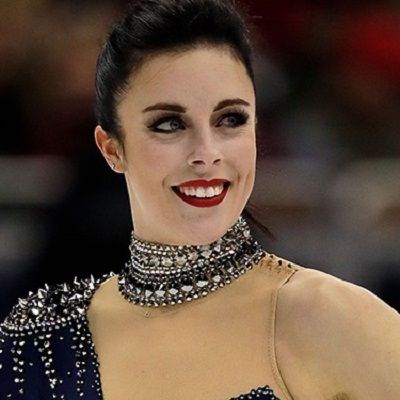 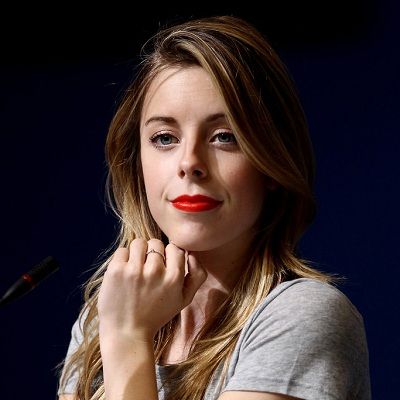 Ashley Elizabeth Wagner is an American Figure Skater. Ashley Wagner is the 2016 world silver medalist and a three-time US national champion.

Ashley Wagner was born on May 16, 1991, on a U.S. Army Base in Heidelberg, Germany. While growing up under the parenthood of father Lieutenant Colonel Eric Wagner, who was a U.S. Army and mother Melissa James a former school teacher. As of 2021, she is 30 years old.

Ashley got to live across many states including Delaware, California, Alaska, Kansas, Washington State, and Virginia. Moving from place to place yet she considers Seabeck, Washington as her home though she currently lives in southern California.  She has a younger brother Austin who is also a national level competent skater. 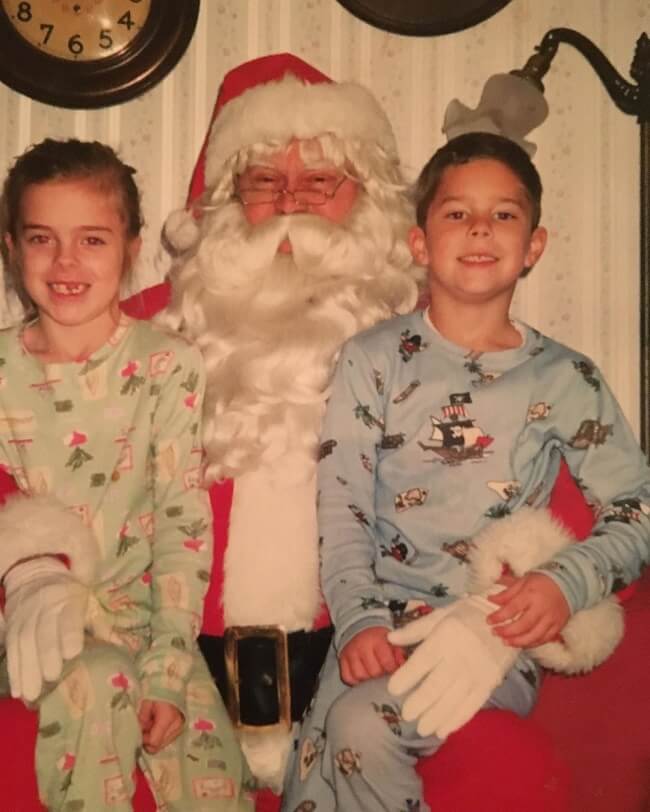 Caption: Ashley Wagner on her childhood picture with her brother (Source: Instagram)

Ashley belongs to American nationality having German American descent. The three-times US national Figure Skate champion, Wagner started her education through homeschool from her own mother for seven months. She talks in German after studying it in school.

Later, she joined Whitman Middle School followed by West Potomac High School in the year 2007/2008. Her college journey started at Northern Virginia Community College via its online Extended Learning Institute but later enrolled in Saddleback College in California where she is studying sports journalism.

Ashley is a figure skater who first woke the ice skates at the age of 5 choosing between skating and ballet. She showed her enthusiasm and dedication towards skating by winning a gold medal at her first competition. In 1998, Wagner watcher Tara Lipinski won the gold medal at the Winter Olympics and decided she wanted to compete in the Olympics too

Dody Teachman was her coach during her days in Portland, Oregon. Later in 2002, she started training with Shirley Huges in Alexandria Virginia where Jill Shipstad Thomas choreographed her competitive programs.

2002-03 season marks Wagner’s official entrance to US national skating by being qualified for the U.S. Junior Figure Skating Championships. Wagner placed 17th at the Intermediate level, won the silver medal at her regional competition but placed 10th at her sectional competition and did not qualify for the 2004 National Championships. 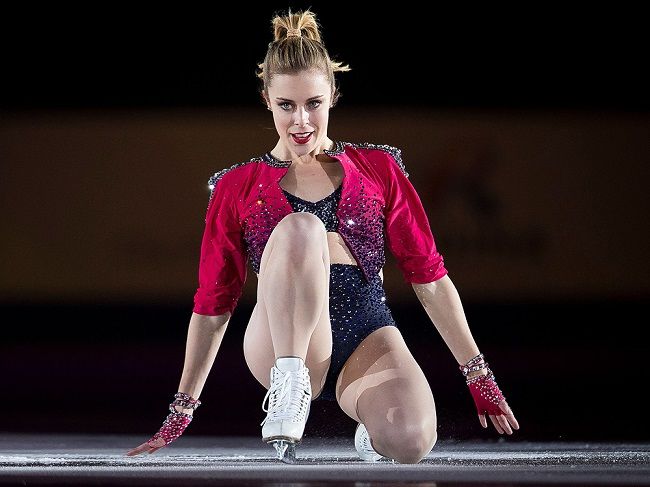 She then tried again in the following season (2004-05) and was able to quality and hence secure seventh at nationals. At 2006 US nationals, Wagner earned pewter medal on the junior level earning her ticket to her international junior debut at Triglav Trophy in Slovenia.

In 2006-07, Wagner won two Junior Grand Prix that paved her way to the Junior Grand Prix Final where she earned a silver medal behind fellow American Caroline Zhang. She was also able to conquer a bronze at the 2007 National Championship. As of August 2019, Wagner has retired from the professional competitive skating.

In the following year, her outstanding performance carved her name in the US team for the 2014 Winter Olympics in Sochi, Russia where she managed to win a bronze for the team but earned no individual awards. Making her way into 2014-15 Grand Prix Finals Wagner became the first American woman since Michelle Kwan to qualify for three consecutive Grand Prix Finals.

Furthermore, she was also selected to compete at the Winter Olympics and world figure skating championship in the year 2018 after she finished at 4th place in the nationals. Recently in January 2019, Wagner is stated taking a break from the figure skating and has moved to Boston, however, has not officially announced her retirement.

She became the color commentator for the 2020 European Figure Skating Championships in Graz, Austria broadcast on NBC on February 1, 2020. The game was previously recorded on January 25, 2020; the play-by-play broadcaster was Chris Vosters.

In November 2012, she got sponsored by Nike. In December, she was one of Pandora Jewelry’s style ambassadors. Likewise, in October 2013, she became the face of CoverGirl.

Ashley Wagner won her first international title in 2012 as a champion of Four Continents. She earned a World Silver medal in 2016. She is a widespread name in the Grand Prix events with a total of 5 golds, 4 silvers, and 7 bronze. Alongside, the three-times Grand Prix Final Medalist in the consecutive years  2012, 2013 and 2014. 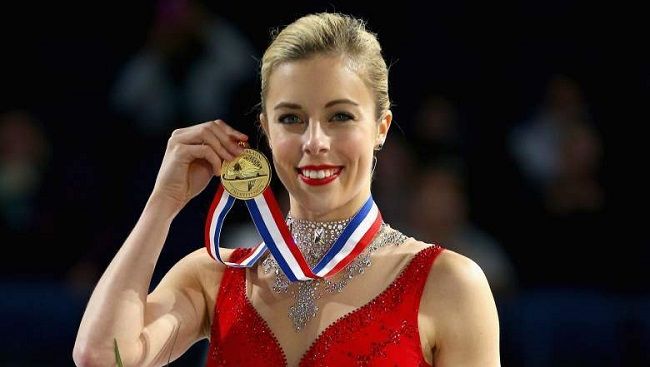 As a part of the US national team, she was able to earn one bronze at the Olympics 2 golds at world team trophy 1 gold at team challenge cup for the team. Moreover, she is a three-time US national champion in the years (2012, 2013 and 2015)

Most of Ashley’s earning comes from figure skating at national and international events. She has won many a lot of prize money from the competitions giving her a net worth of approximately $1 million to $4 million.

Besides figure skating her income source includes sponsorship from sports brands like Nike, being ambassador of Pandora Jewelry, etc. Her salary is under review.

The 28-year-old figure skater is single currently. Looking into her past also has not revealed any kind of relationship and dating history. Ashley had been in romantic relationships with ex-boyfriends John Coughlin and Adam Rippon.

She keeps her personal life out of the spotlight and the media and is more focused on her goals and career. In an interview, she has said that she suffered many injuries and she believes these incidents had affected her cognitive abilities.

In July 2019, she revealed that she was sexually assaulted as a 17-year-old by John Coughlin. John is a fellow figure skater who committed suicide the previous January after he was accused of many sex crimes.

Wagner stands 5 feet 3 inches in height with a well-maintained fit athlete-like body of weight 50 kg. Her body measurement is 32-23-33 fitting it a dress size of 2 US and shoe size 6. Similarly, her blond hair and Hazel eyes give her the American looks.